SHARE
What’s better than biting into a buttery buttermilk biscuit baked by you?Biscuits are the building blocks of a balanced breakfast and a proper Southern supper. Are you team fluffy or flaky? Do you prefer to stay on the sweet side with honey biscuits, or do you seek out something with more of a bite, like homemade cheddar biscuits? You are the biscuit baker of this recipe, and what you say goes!Try our Interactive Tasty recipe above and show us best biscuit recipe. After that, we will give your recipe its own name. Will you make “The Fluffball”, or are you going to “Risk it for Da Biscuit”? 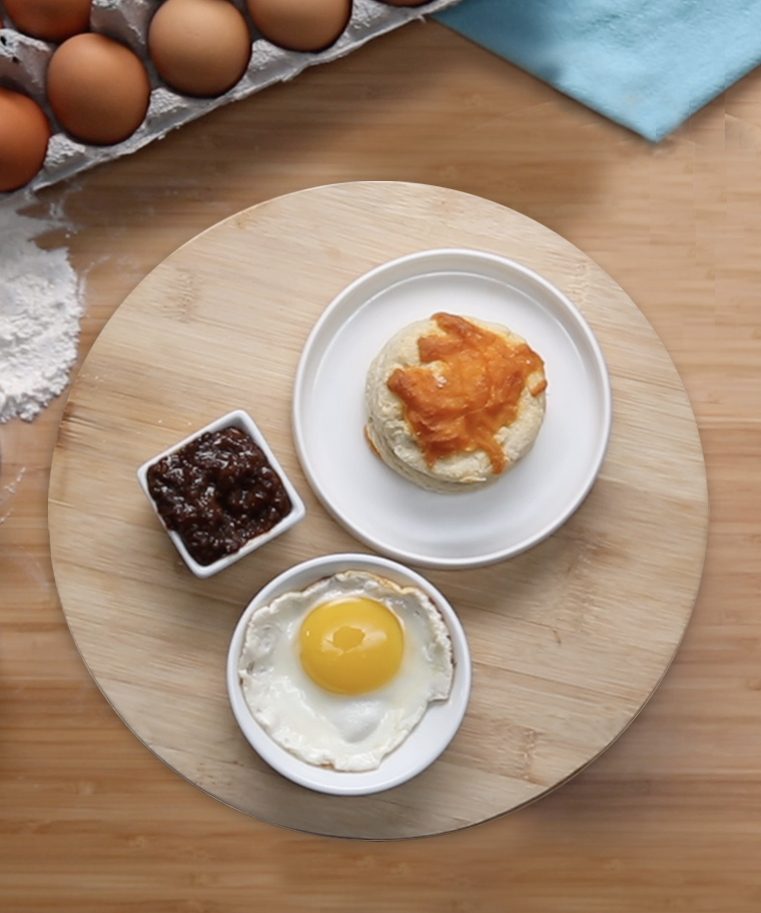 The Friendly Fixer - Having a bad day? Fix that instantly by adding a savory biscuit to your day! 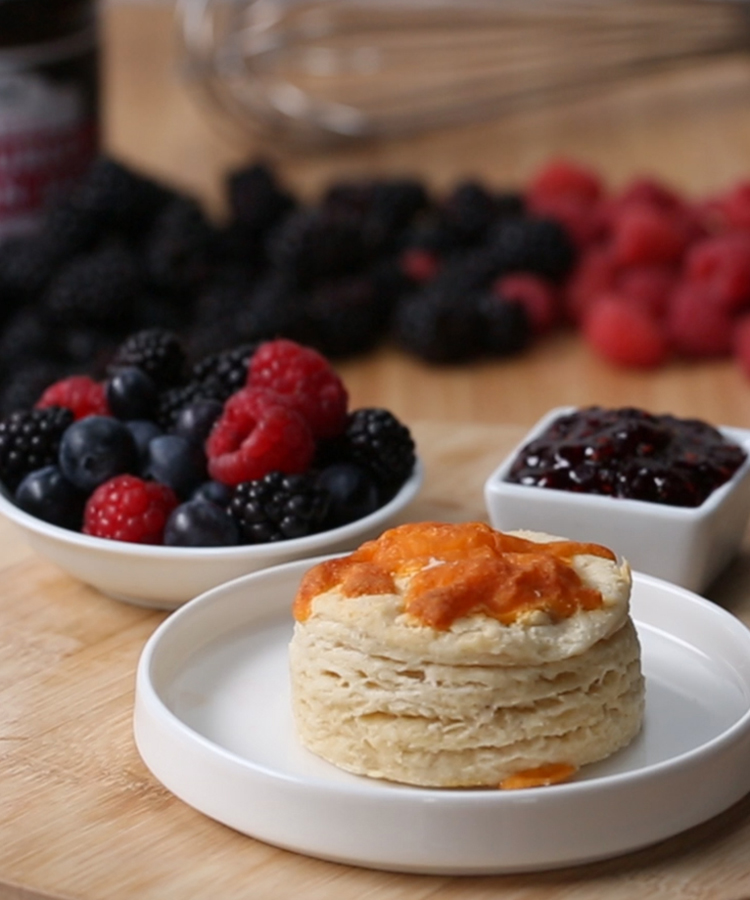 The Berry Cheesy - You love dad jokes and savory sweet foods! Chow down on this yummy biscuit. 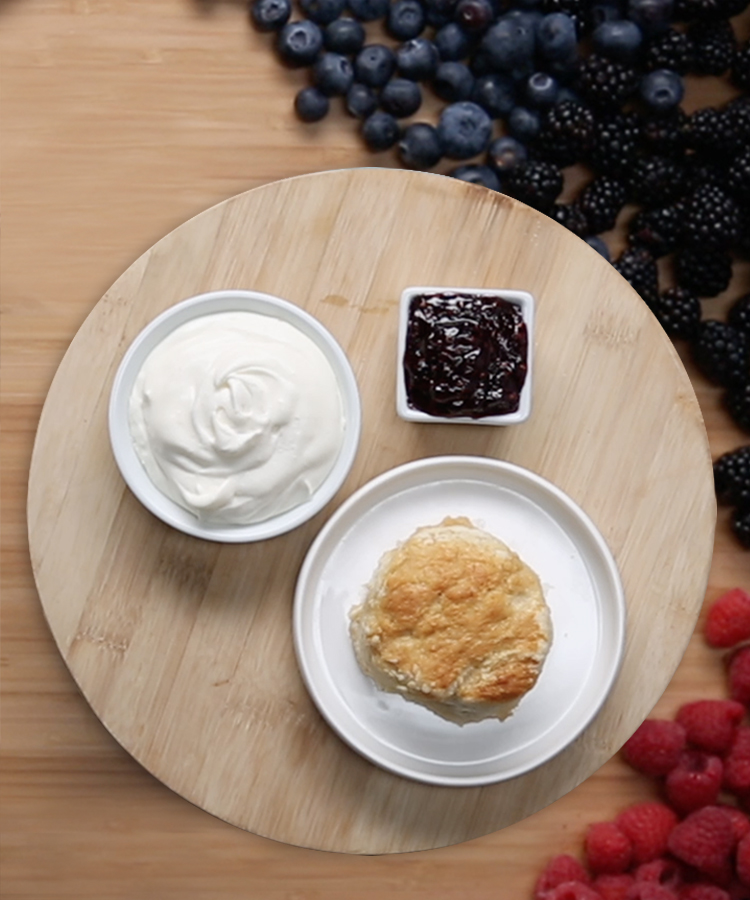 The Fluffball - Omg you made the cutest biscuit!!! I want to eat it right now! 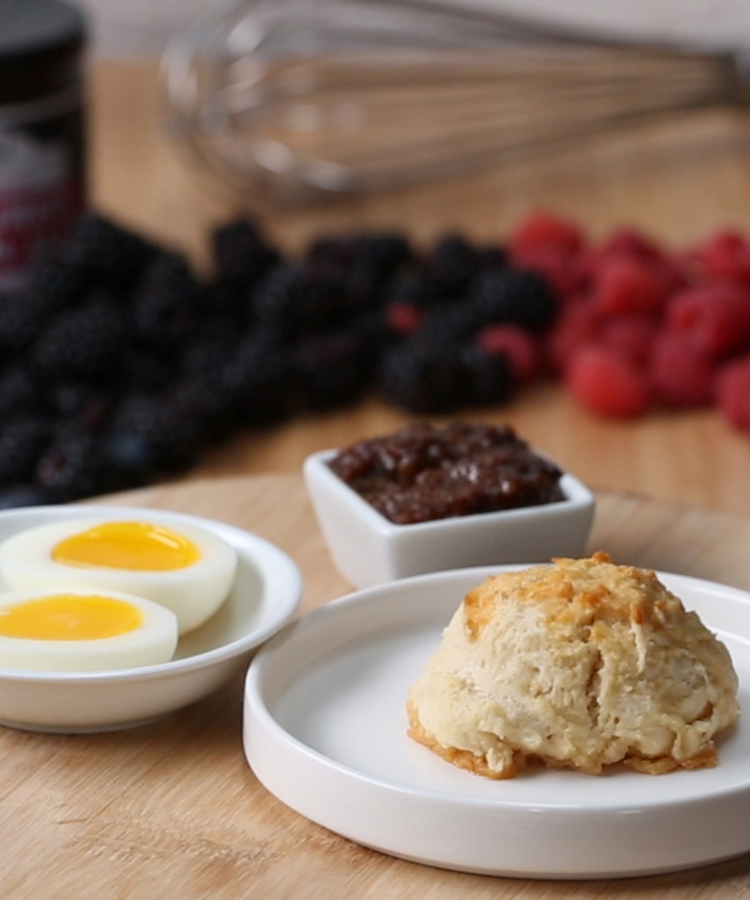 Bit O Heaven - So sweet, so light, so bacon. Is this paradise, cause it super feels like it! 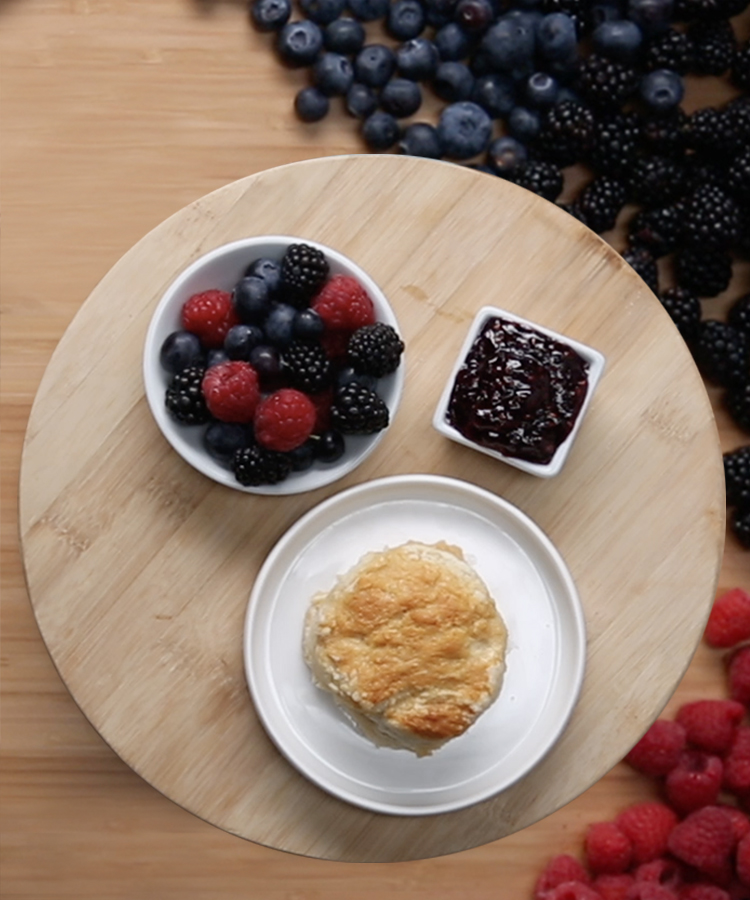 Sweeter Than Honey - Honey and berries are a match made in heaven. Just like these biscuits and you! 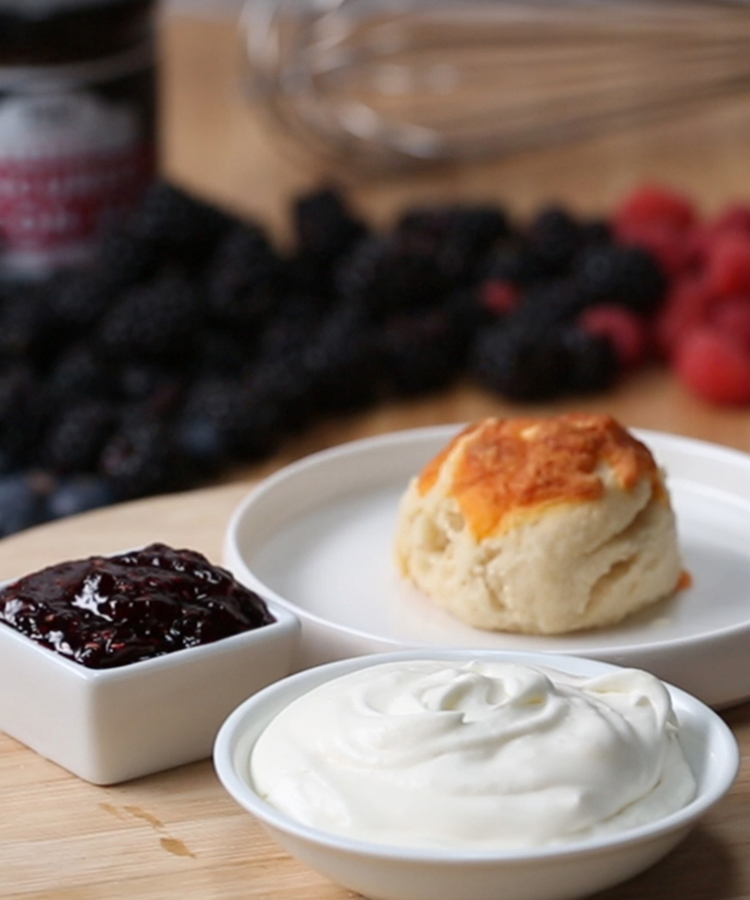 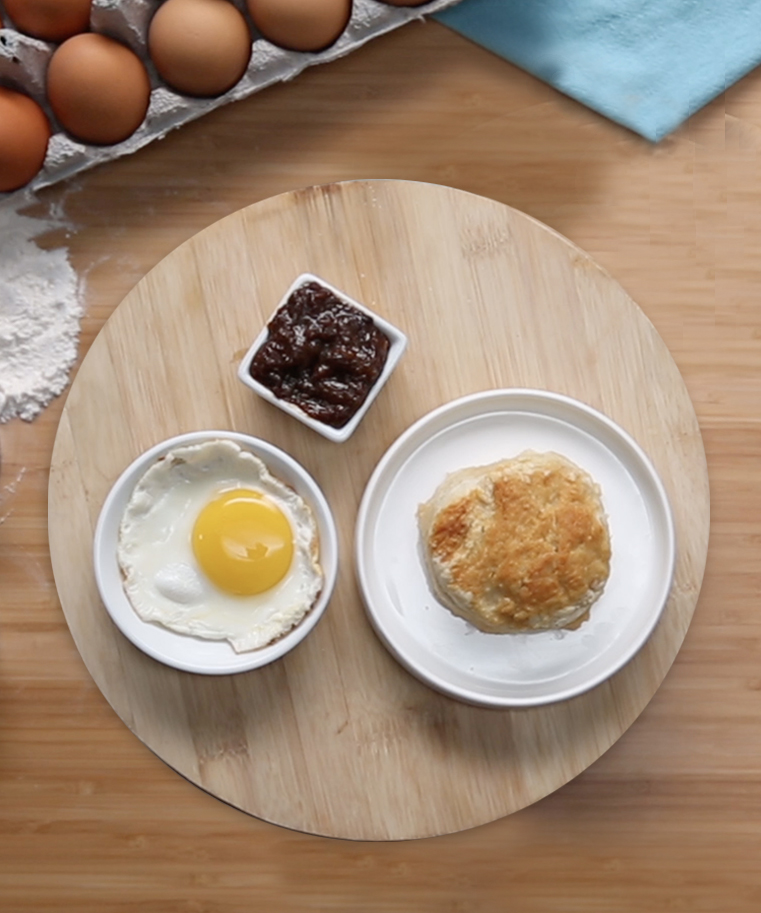 Sunshine in a Bag - You’re happy, you’re feeling glad, you got biscuits, honey and eggs! 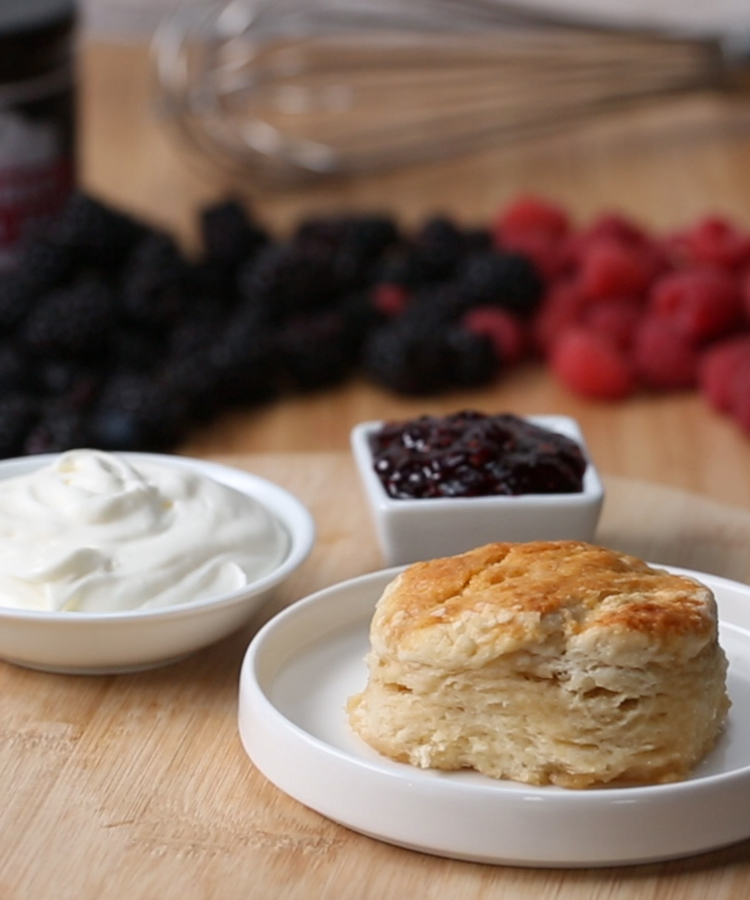 The Honey Bunny - All right, everybody be cool, this is a raspberry! . . . and honey biscuit. 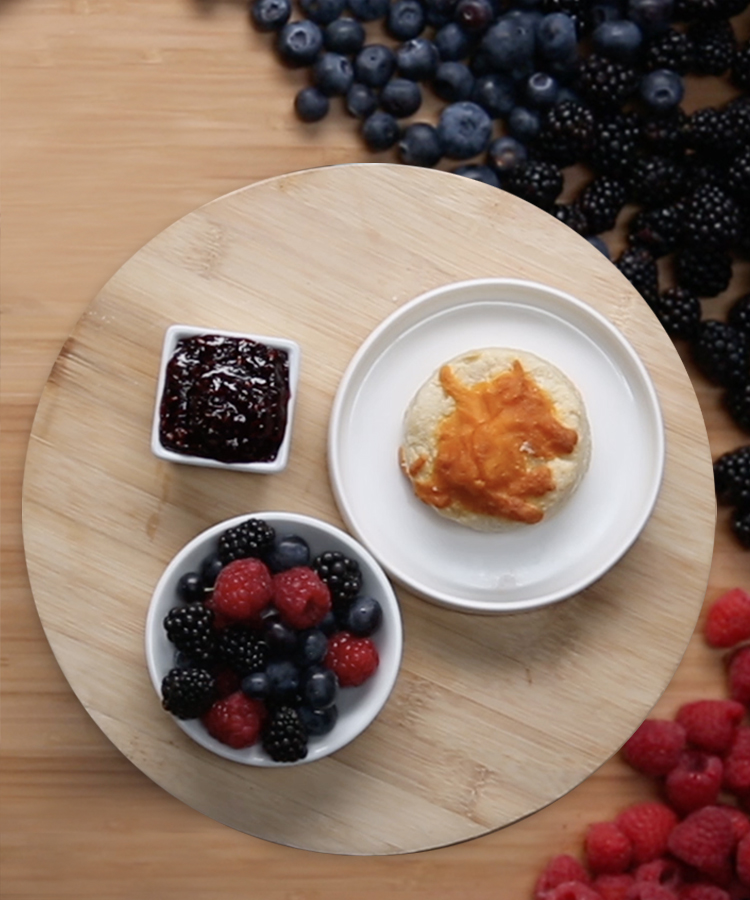 It’s So Fluffy! - Honey and berries and fluff! Hug this one close so it can’t get away! 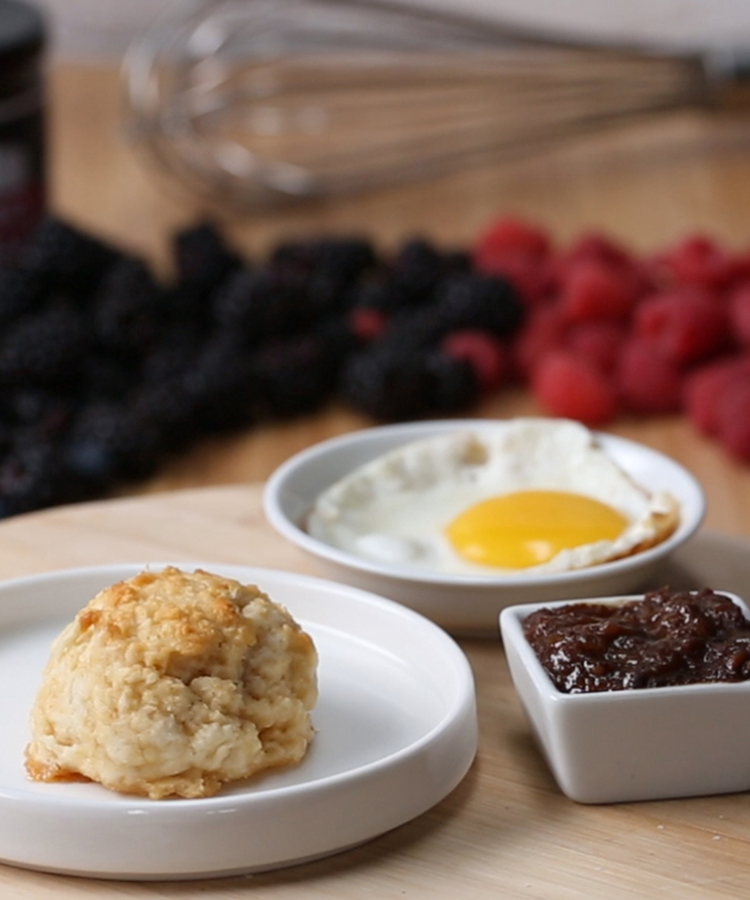 Look Ma, No Hands - No plates required for this meal. Just hands. Hands and enthusiasm! 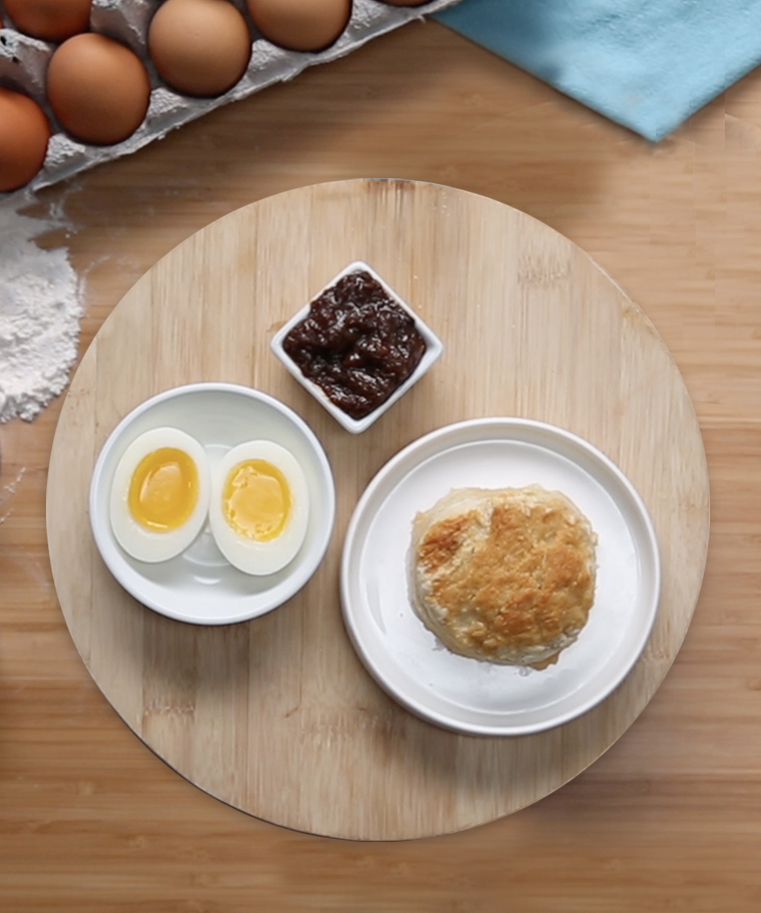 That’s My Jam! - Are you a rock star? Cause this is what rock stars eat! 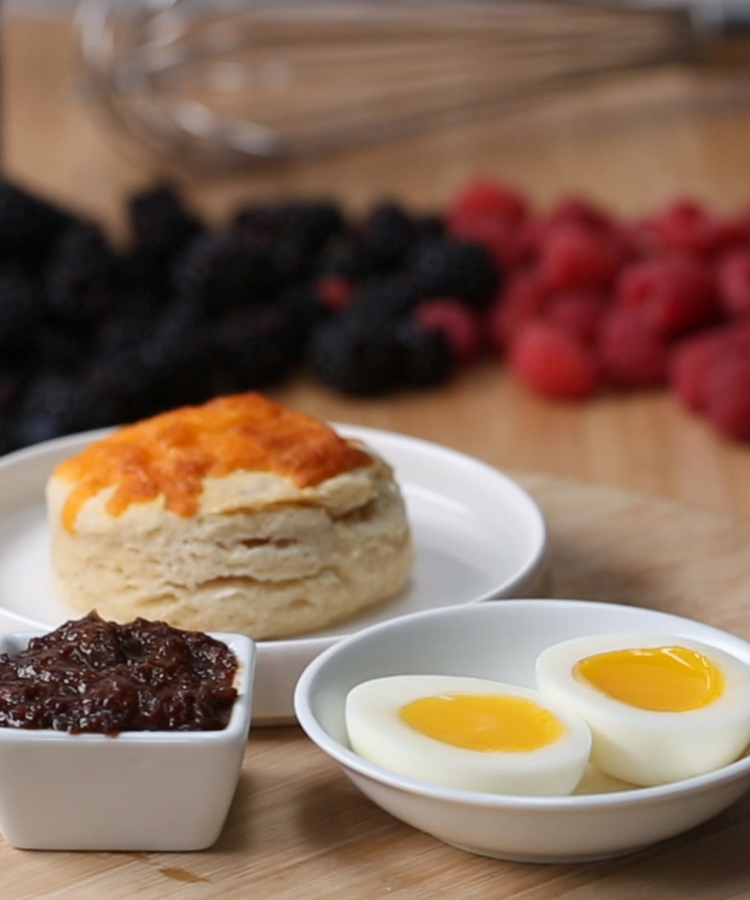 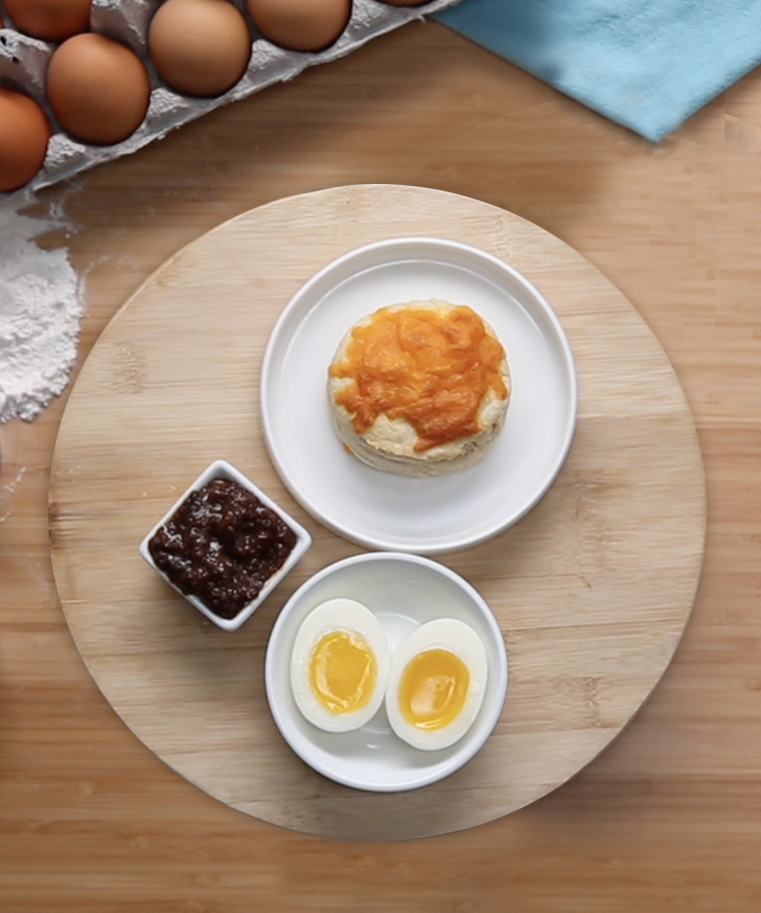 The Guilty Pleasure - The most eggscellent breakfasts are the ones you can consume at a rapid pace . . . and that involve bacon. 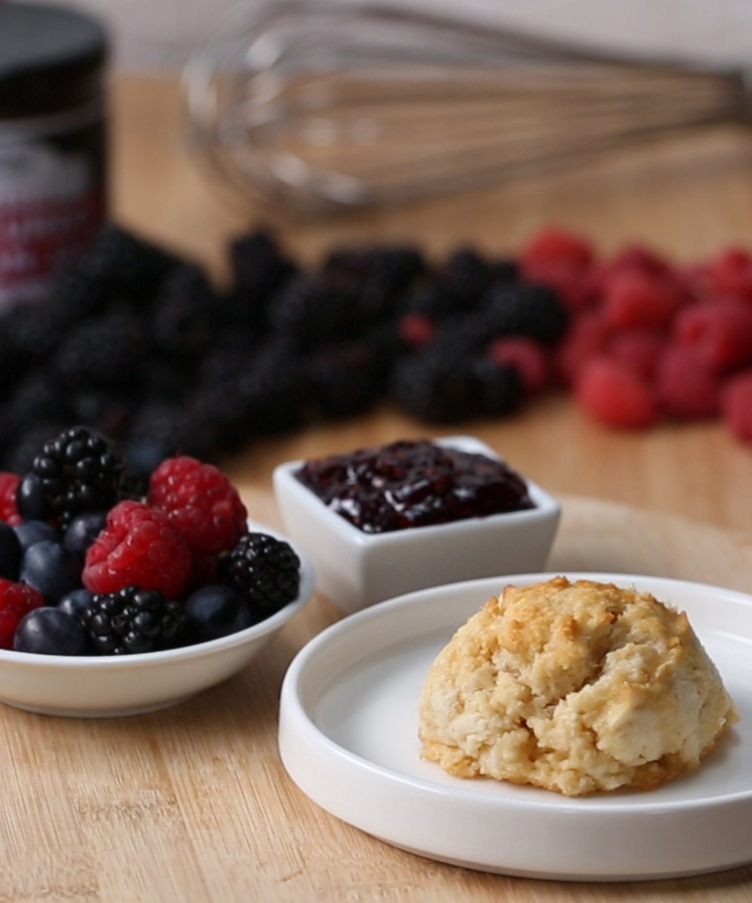 Risk it for da Biscuit - We’d be willing to do some crazy stuff for all these delicious berries and cheese! 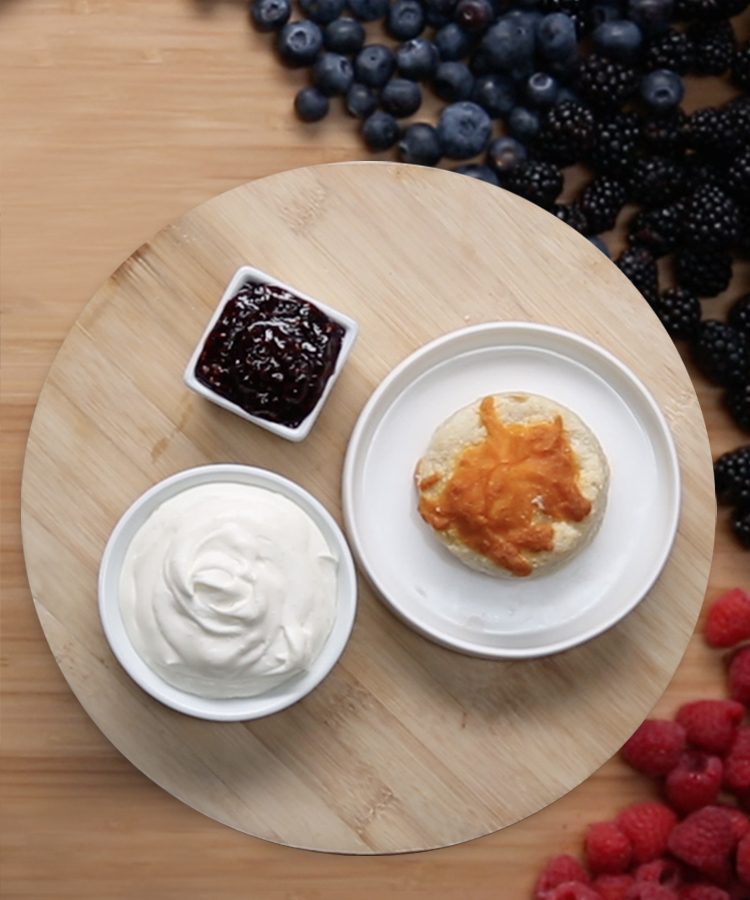 The Sweet Cheese - This biscuit is so you: an interesting combination well worth trying! 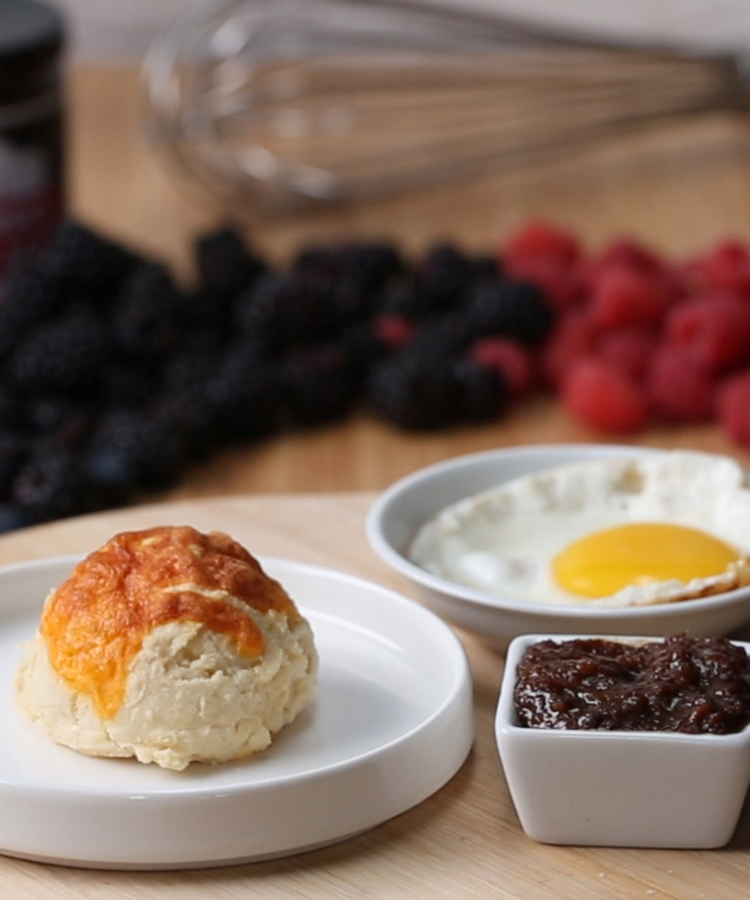 Bacon Cheese Supreme - This fluffy biscuit is an eggstreme combination - and you’ve created a masterpiece.

Ever wondered where biscuits come from? For starters, the word biscuit comes from Latin word “biscotus”, which means “twice baked”. Soldiers in ancient Rome used to carry the “biscotus” – which was a hard, flat, very unexciting type of biscuit – in their rations. For centuries the simple biscuit became a staple food for military personnel and on seafaring voyages, where it was also known as “ship’s biscuit” and “sea biscuit”.

The southern-style American biscuit we know and love today wouldn’t have been possible without the introduction of baking soda in the 1700s, which gave biscuits a chance to level up. Fast forward to 1875, when Alexander P. Ashbourne, a black Philly native born into slavery who went on to own his on grocery, obtained patent number 170,460 for a new and improved biscuit cutter. Ashbourne’s biscuit cutter allowed for multiple biscuits to be shaped in dough at once.

Biscuits have come a long way since their ancient and militaristic roots of a twice-baked and twice-as-hard provision. The southern biscuit and its many variations from honey, to raisin or cheddar, have become one of the ultimate sides and appetizers. But how do you like them best? Try the Interactive Tasty recipe above and show us your favorite biscuit.