Make the Mac and Cheese You Always Wanted

There are few meals that stir up memories like the warm, comforting goodness of macaroni and cheese.

Loved by children and adults alike, the dish is a household favorite, with the boxed version an easy go-to snack or addition to almost any meal. Although many would agree that making mac and cheese from scratch is a million times better. That’s where our new Tasty recipe comes in – what if you could turn your basic mac and cheese into a gourmet mac and cheese? Would you add bacon and breadcrumbs? What about some broccoli and parmesan? Is it even possible to have too much cheese?

Try our Tasty recipe above to show us the macaroni and cheese you always wanted, then we’ll tell you what that says about your personality, with its own unique recipe name. Whether you’re the Lean Green or the Cheesimus Maximus, there’s a bowl of mac and cheese waiting with your name on it.

All 16 Mac & Cheese Recipes Brought to You By BuzzFeed Tasty 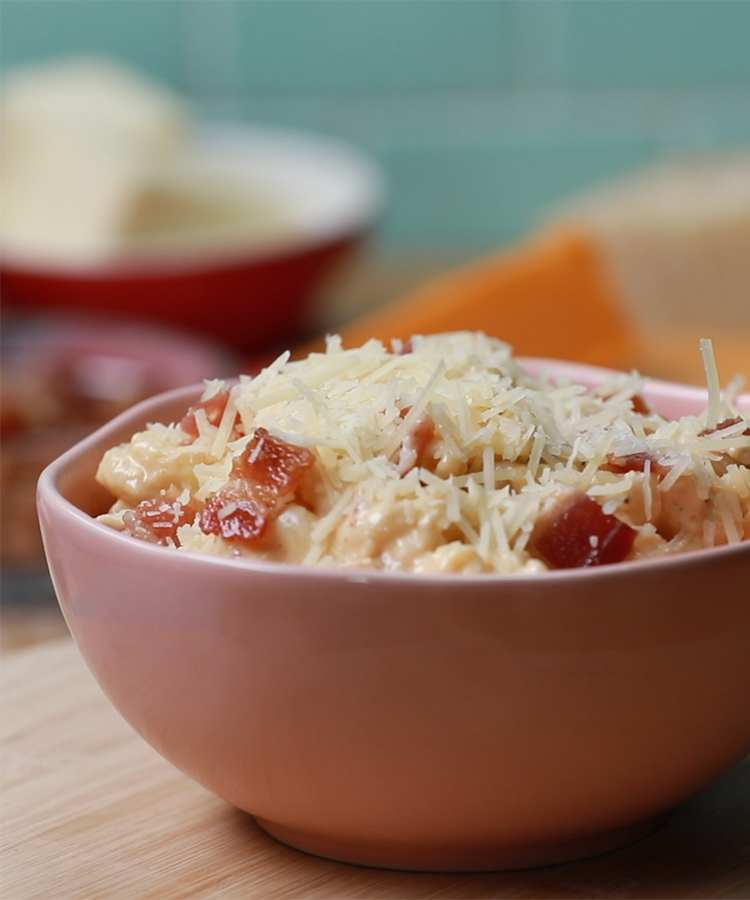 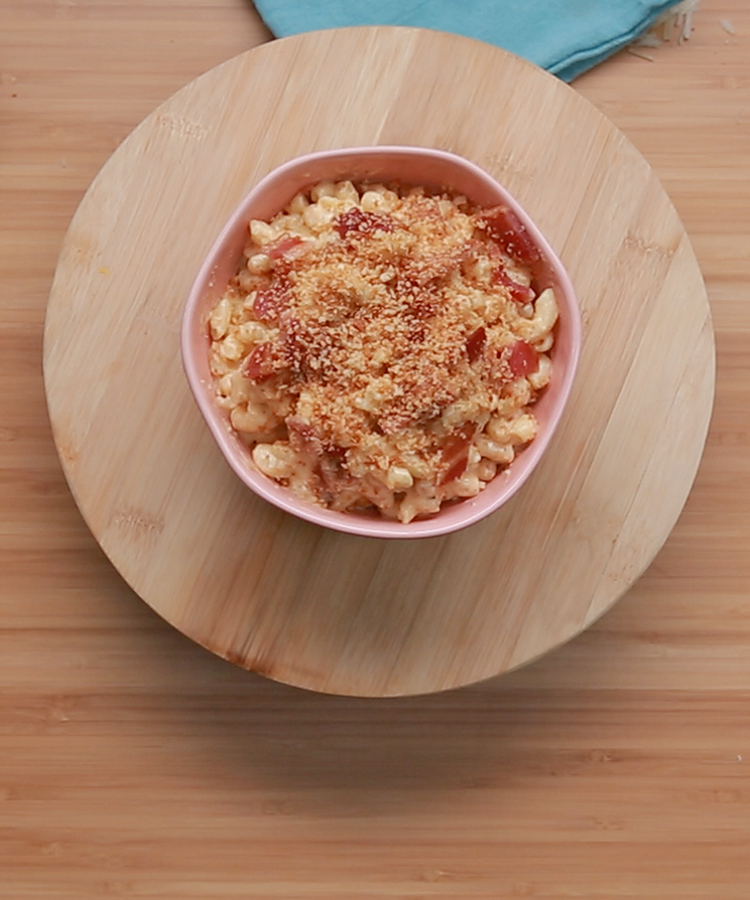 Crunchy, Meaty Goodness. You aren’t satisfied with basic-B M&C — you deserve only the best! 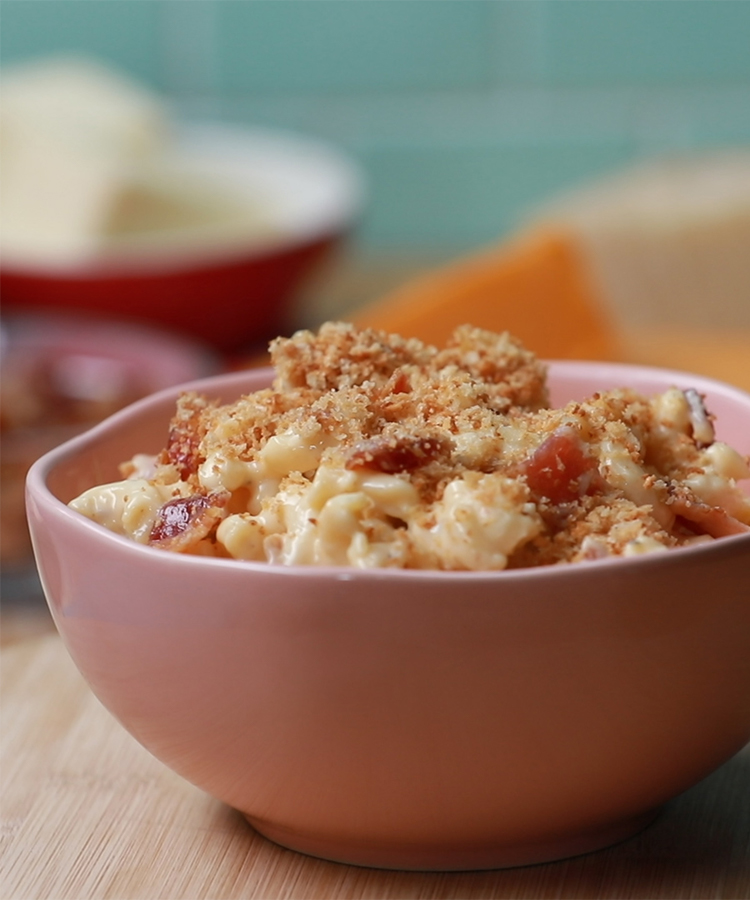 The Patriot. The way our forefathers would have eaten it. 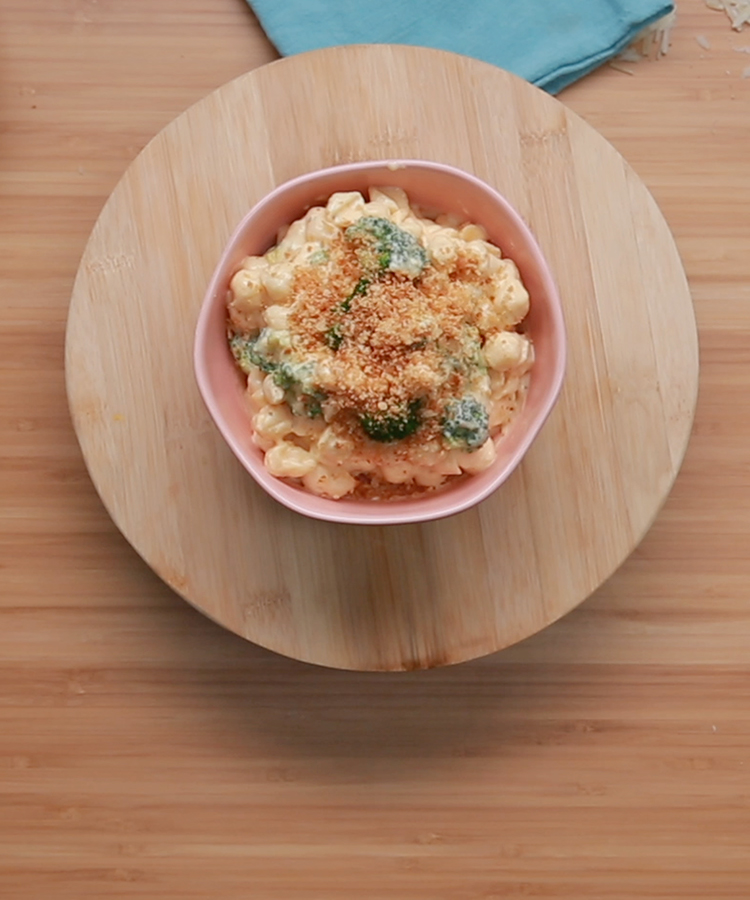 The Almost Healthy. A dash of health buried in cheese. 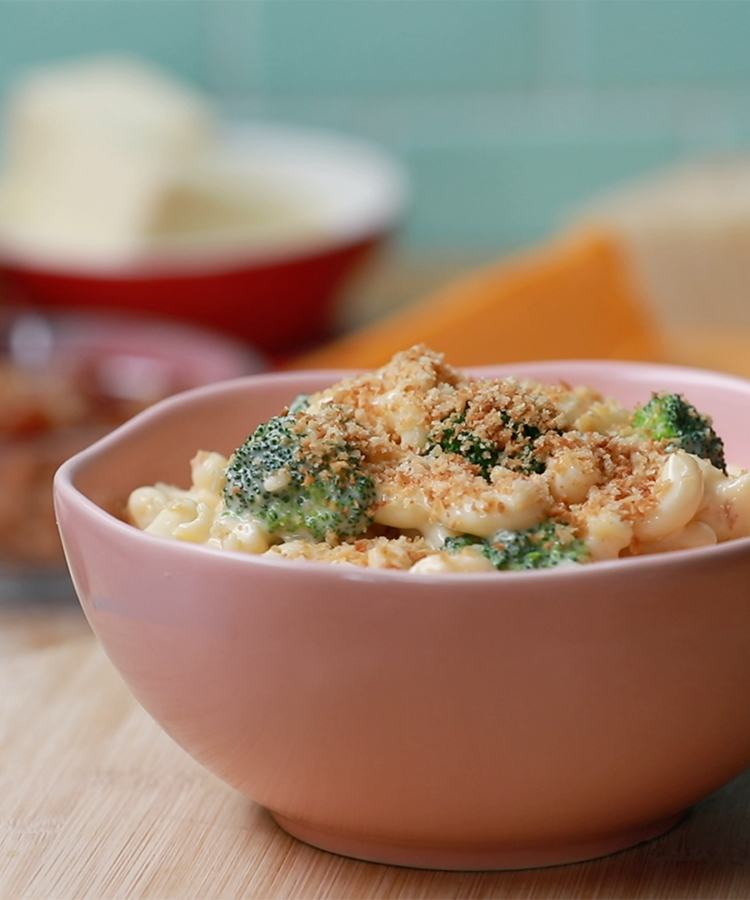 The Bit Of Everything. This dish is the whole package, just like you! 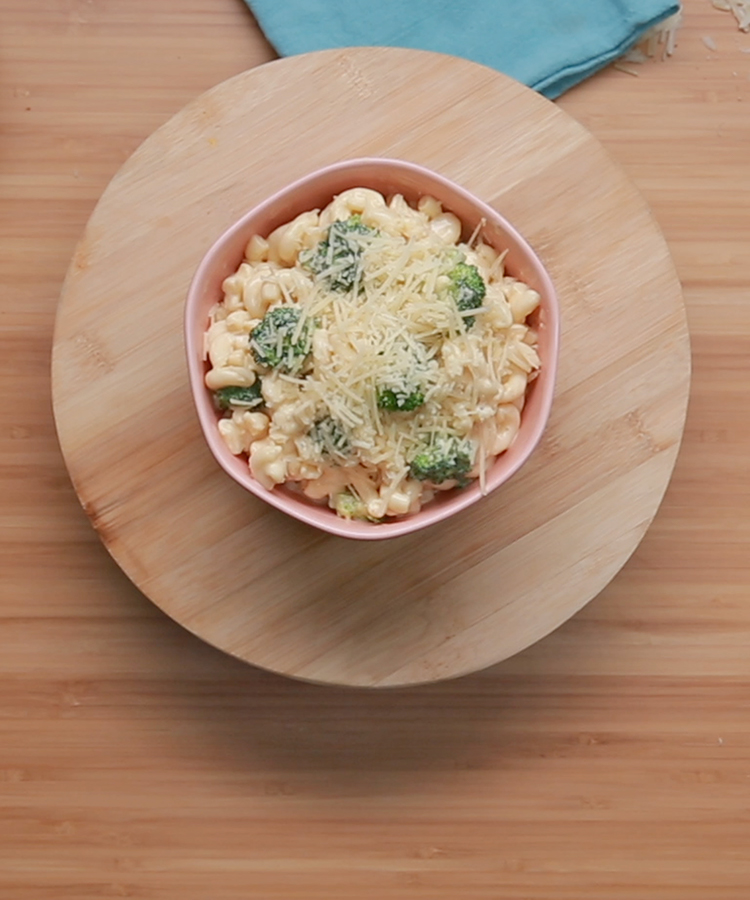 The Emeril. You go for what you want, and you stand your ground! Bam! 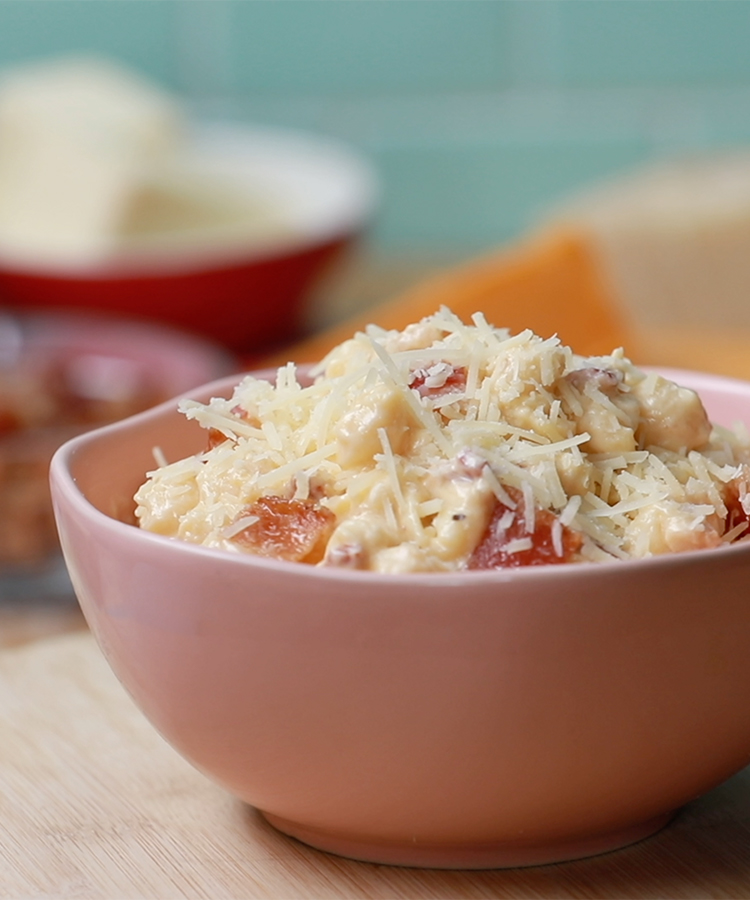 The Prima Donna. A dish as perfect as you are. 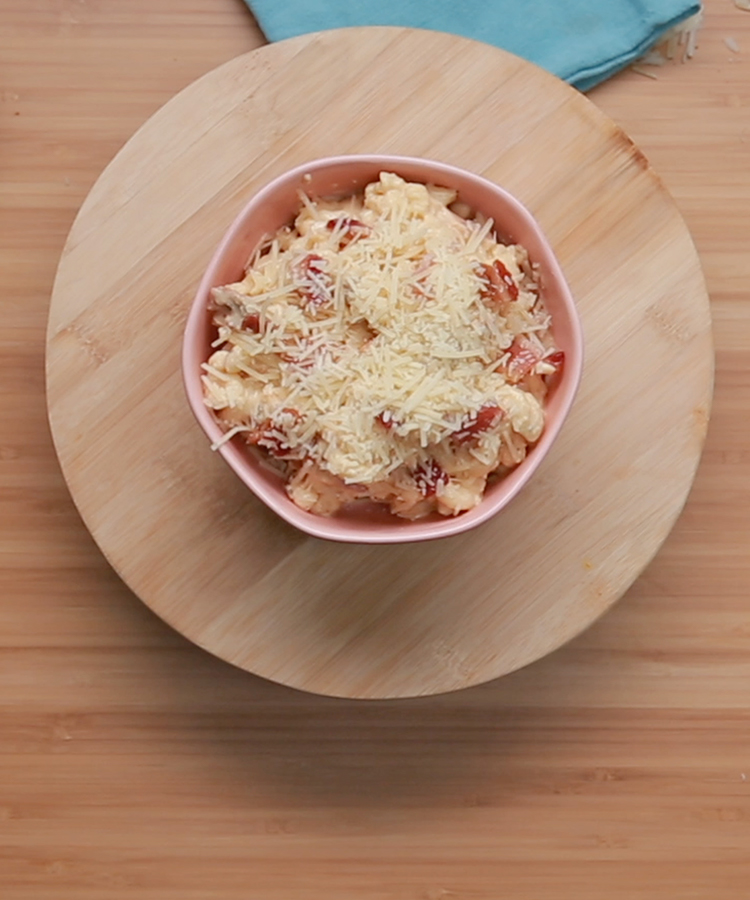 The Next Level. You know what this cheese needs? More cheese! 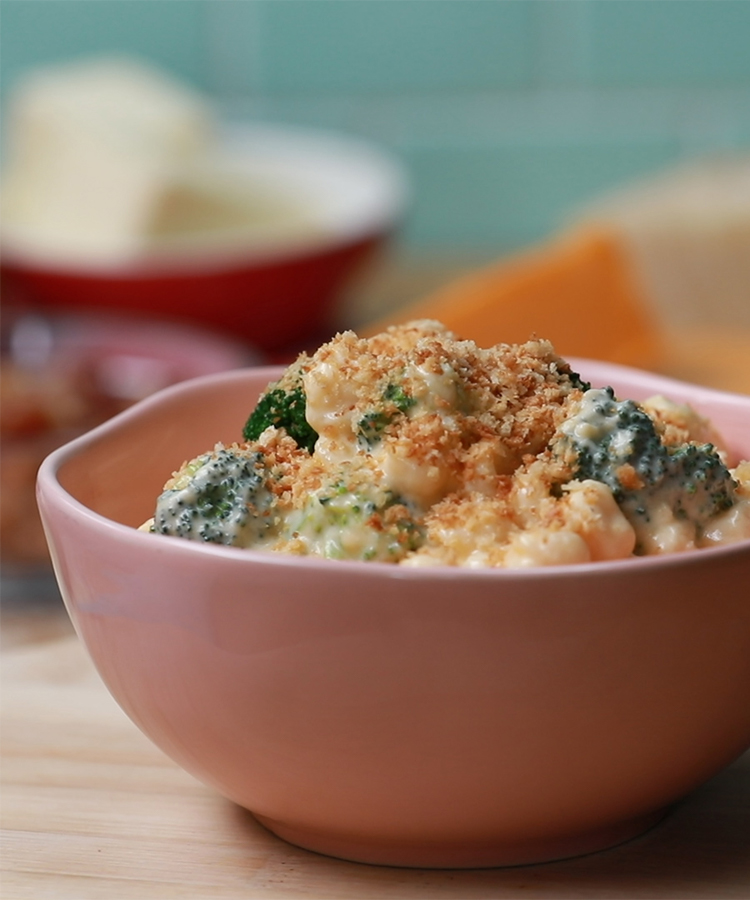 The Rebel. You don’t understand words like “traditional” or “moderation.” 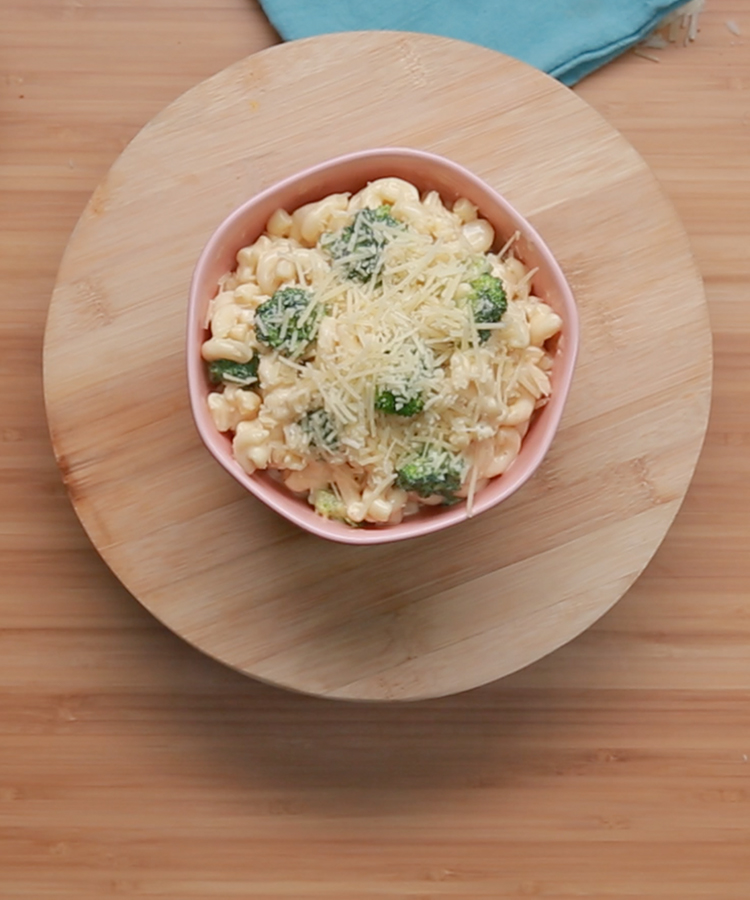 The Remix. Like a party DJ who goes all night — but more awesome! 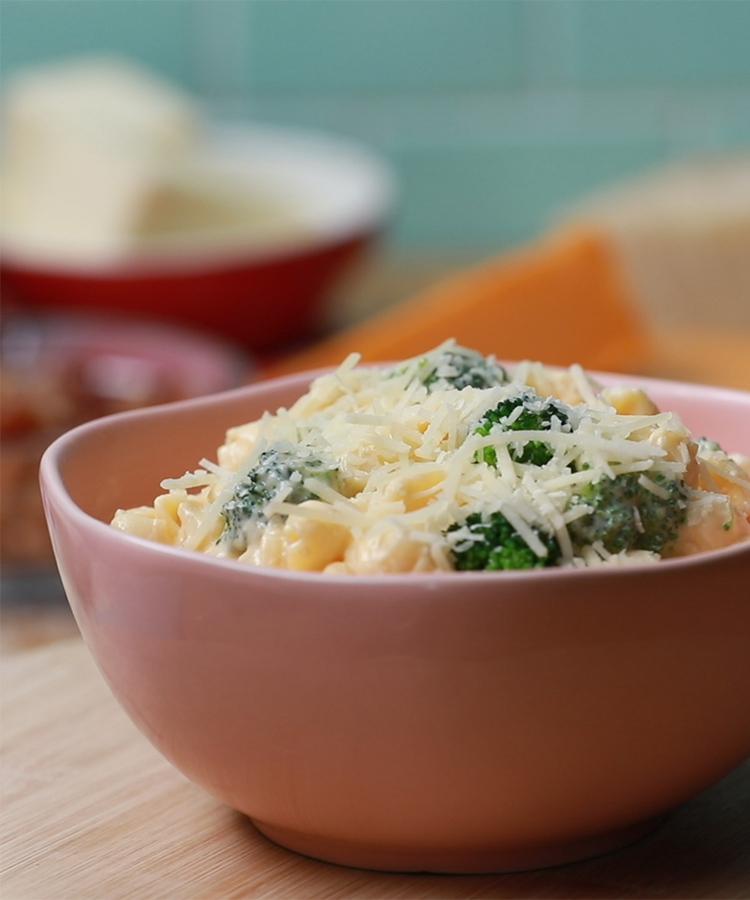 The Pyramid. You tell yourself it’s a complete meal, but we all know the truth. 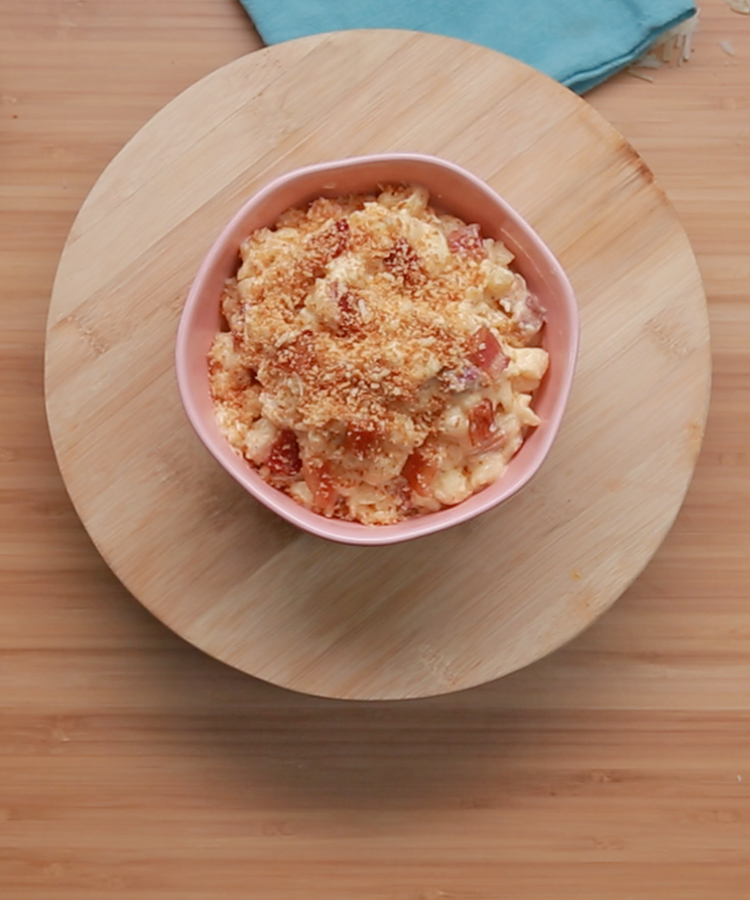 The Ramsay. You’d order this at a restaurant...if you weren’t already a master chef! 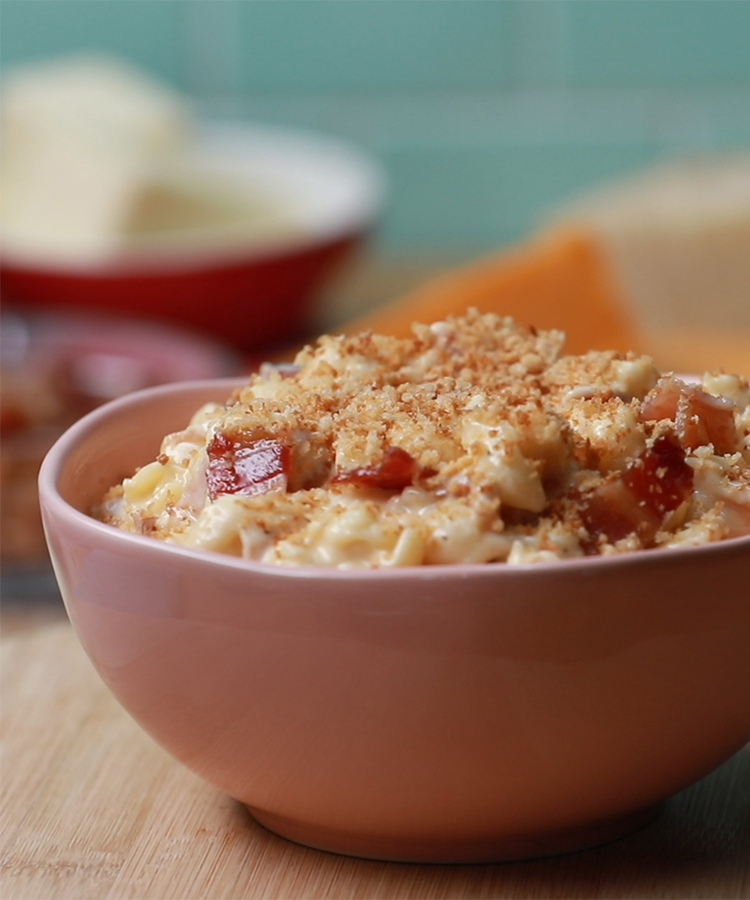 The Wolfgang. The only way this could be fancier is if you stuck a bunch of tiny toothpicks in it. 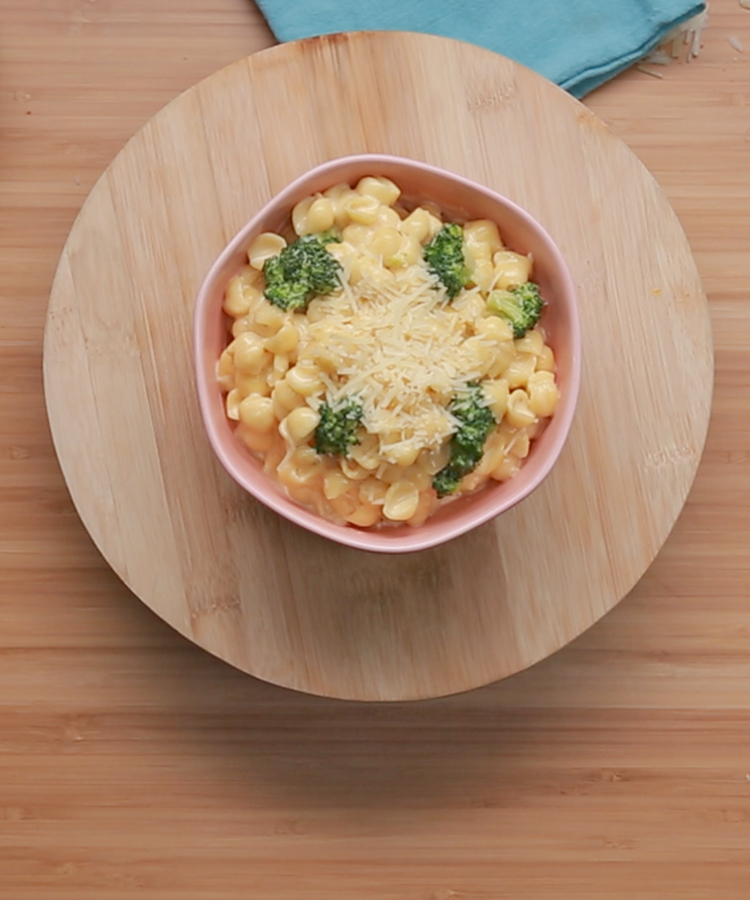 The Lean Green. Vegetables are still healthy if they’re buried under cheese, right? 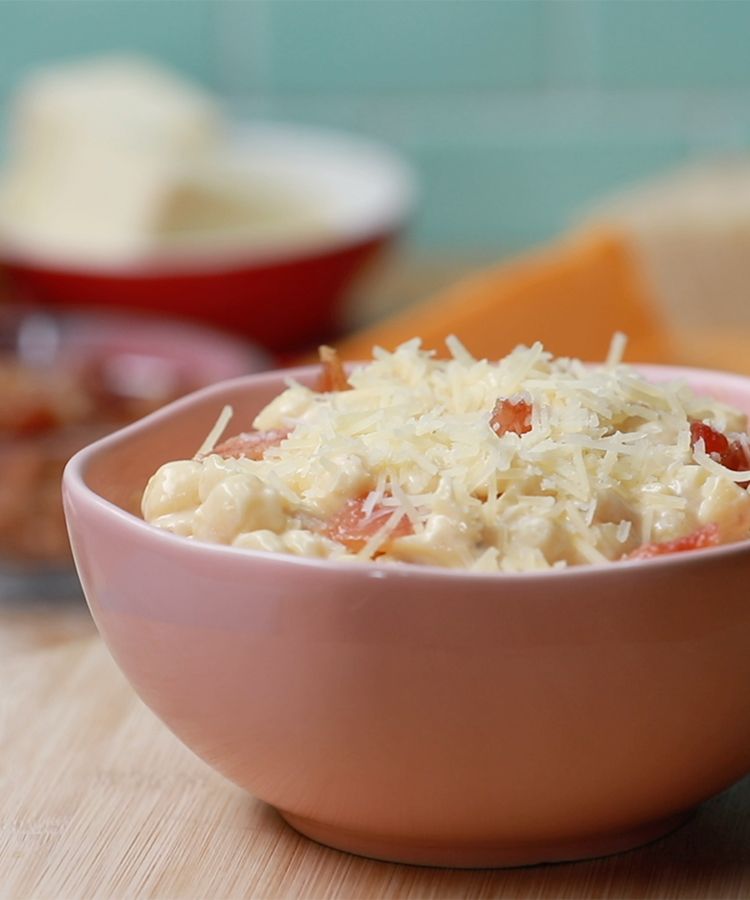 The MVP. You brag about your cooking to your friends. Their tears confirm your prowess. 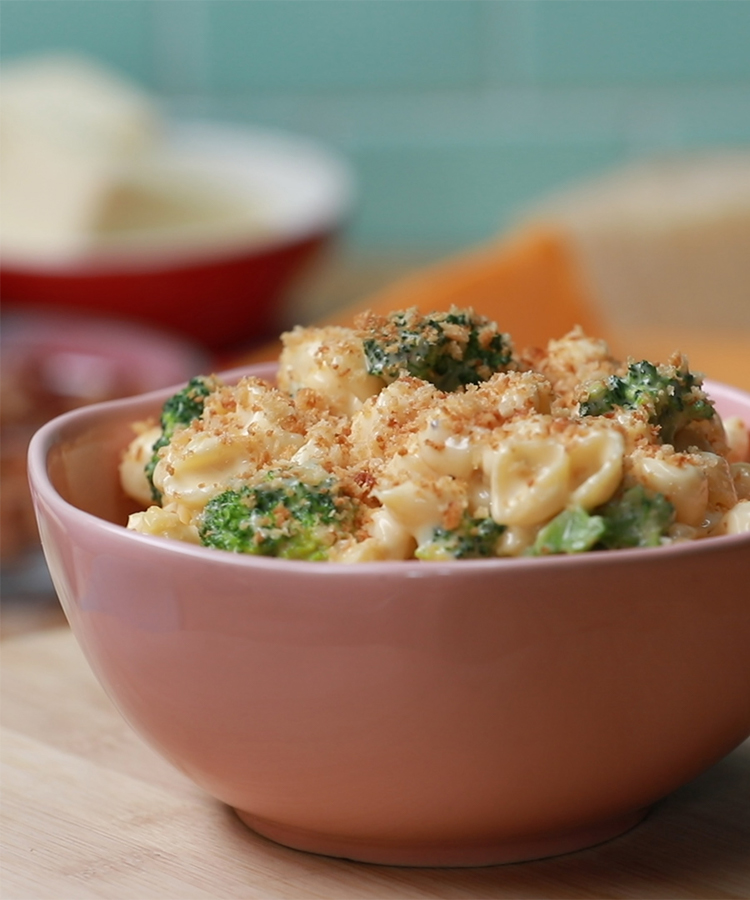 The Homebody. Put your phone on silent, cause nobody is interrupting this glorious meal.

The true origins of macaroni and cheese are – surprise, surprise – Italian. A recipe bearing some of the hallmarks of what would become mac and cheese first appeared in a Latin text in the late 13th century. Called de lasanis, the recipe required taking lasagna sheets, cutting them into two-inch squares, and tossing it with a grated cheese.

By the 18th century, a macaroni and cheese more closely resembling what we eat today was popular across Europe. Thomas Jefferson discovered the dish while visiting France and brought it back with him to the United States. After becoming president, he served it at an 1802 state dinner.

But macaroni and cheese’s huge success in the United States is owed mostly to Kraft Foods and their introduction of cheap boxed macaroni and cheese during the Great Depression, with the slogan “make a meal for four in nine minutes.” One box cost 19 cents (about $2.50, adjusted for inflation) and it was a game changer for many families.

From a presidential dinner, to a lifeline during hard times, mac and cheese has proven itself over the past few hundred years to be a dish with incredible versatility. But what’s next? Try the Tasty macaroni and cheese recipe now to put your spin on the homey classic.