If you have never made your own fried rice, Wok are you waiting for!?

Take a look at our Interactive Tasty recipe up above and show us your fried rice recipe. We will then present you with a foodie persona based on your fried rice ingredient choices. Are you destined to rule as The Veggie Overlord, or rebelling against bland food and shouting Soy, Soy Revolution! There’s only one way to find out, and it starts with your choices above.

All 16 Fried Rice Recipes Brought to You by BuzzFeed Tasty 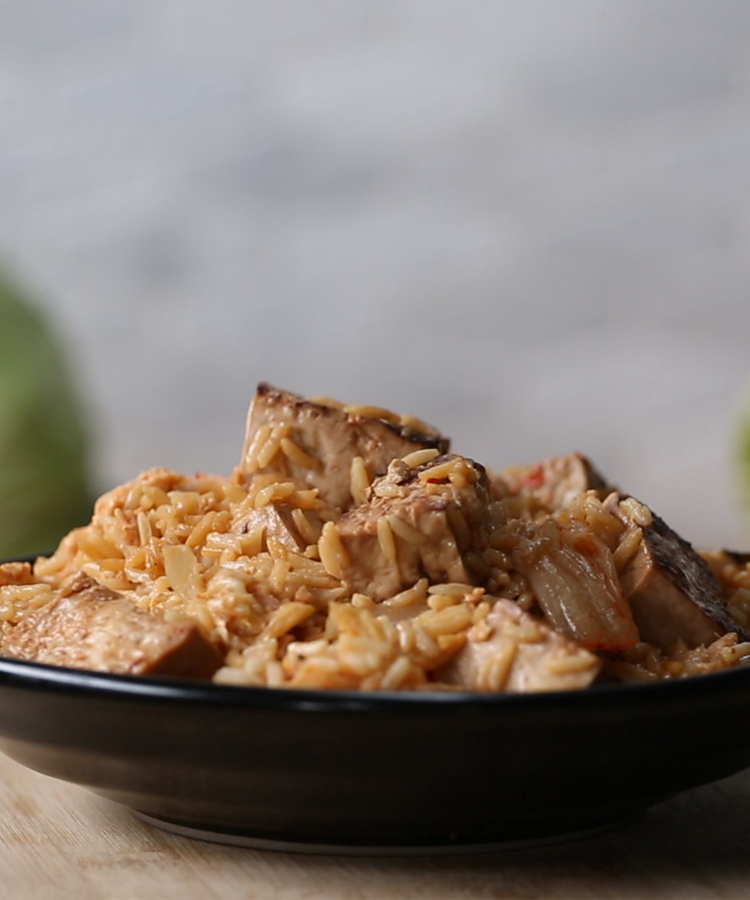 Tofu Scramble Delight - Congratulations, you’ve made a delicious dish with no guilt and all the flavor! 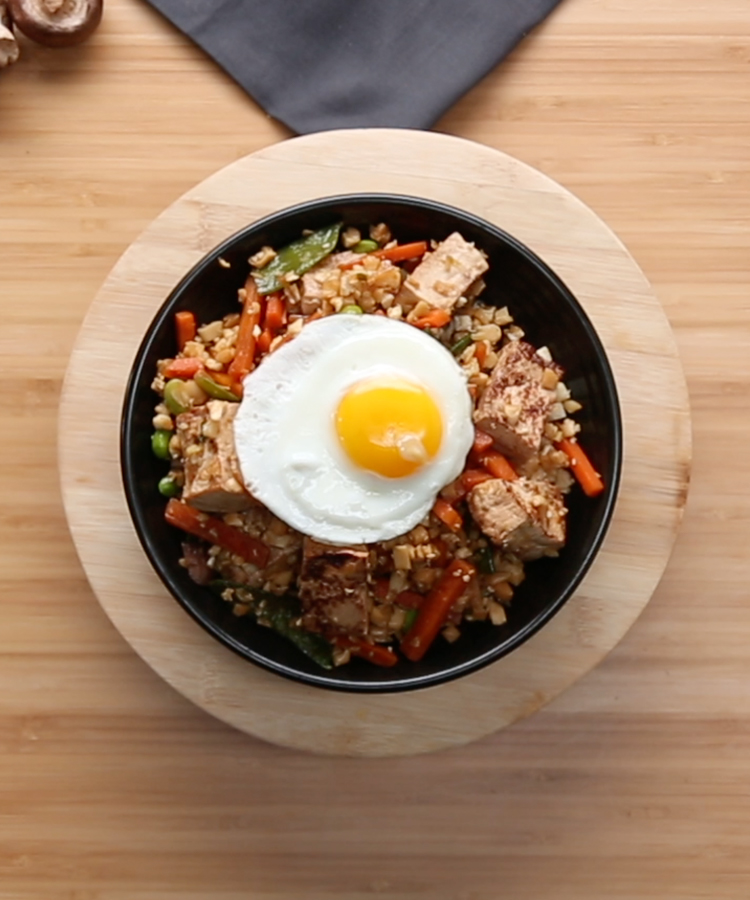 Vegetarian Celebration - Hang up your yoga mat and sit down to all of your favorite things in one yummy bowl! 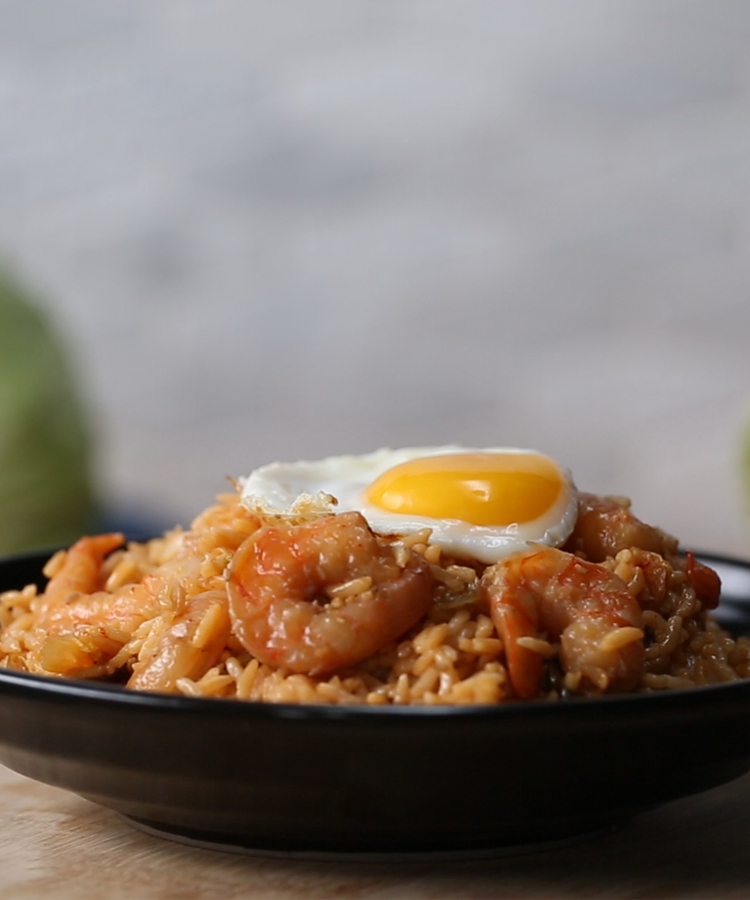 The Lighthouse Special - Your love of seafood and alone time makes this your perfect meal. 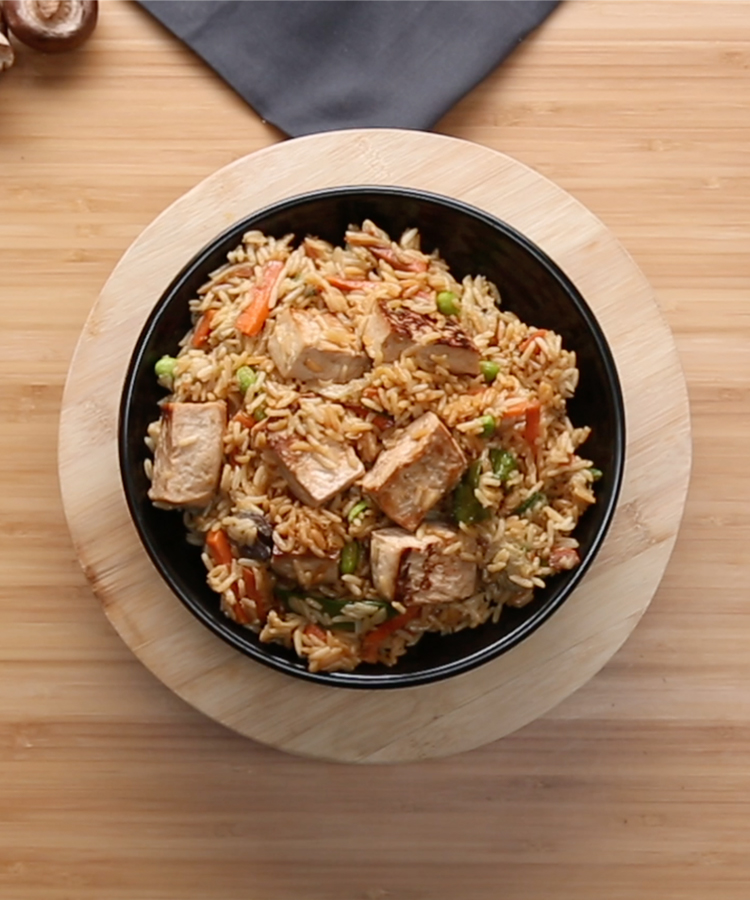 The Veggie Overlord - Lettuce bow down to our new leader! May their grain be long and delicious.

Soy, Spice, and Everything Nice - These were the ingredients chosen to create the perfect bowl of rice, and you nailed it! 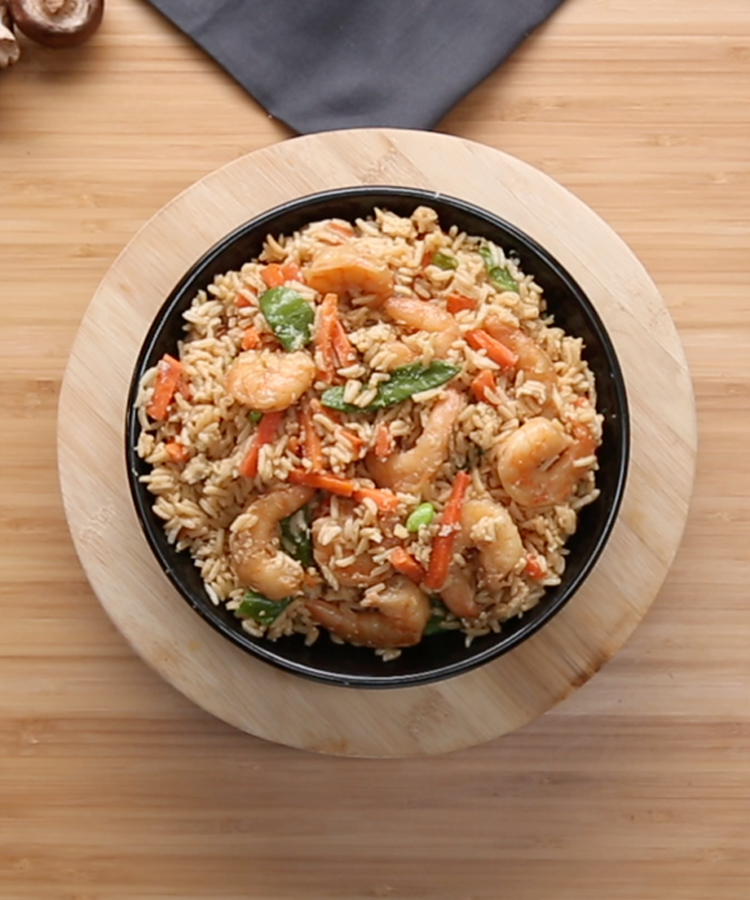 Captain’s Lunch - Does not come with mermaid or singing crab, but you can probably order them online. 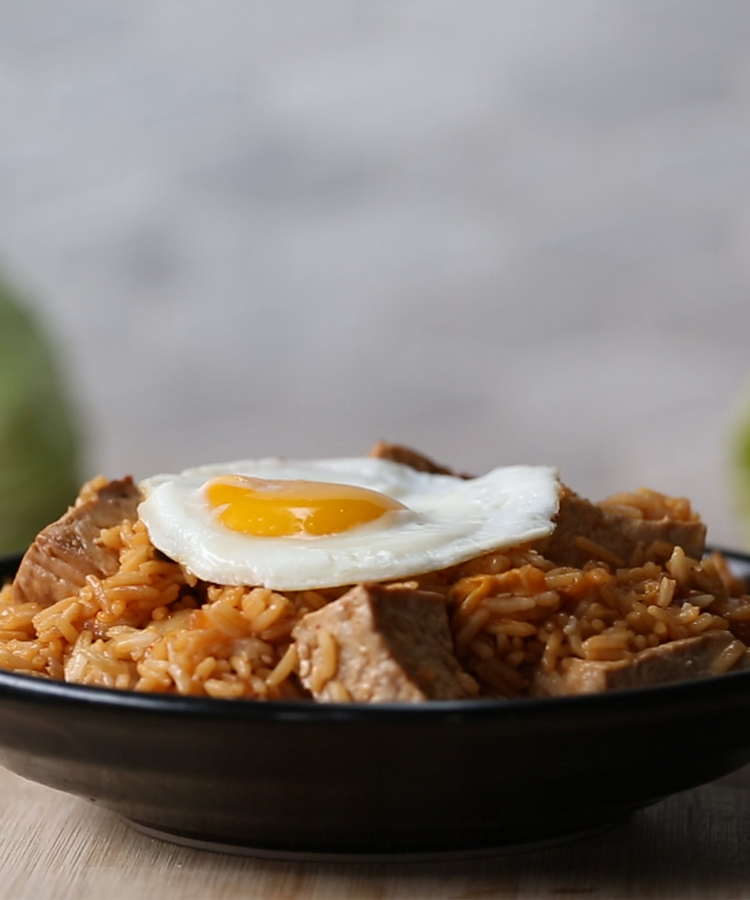 Soy, Soy Revolution! - Grab your chopsticks and rise up against bland food with this awesome spicetastic fried rice! 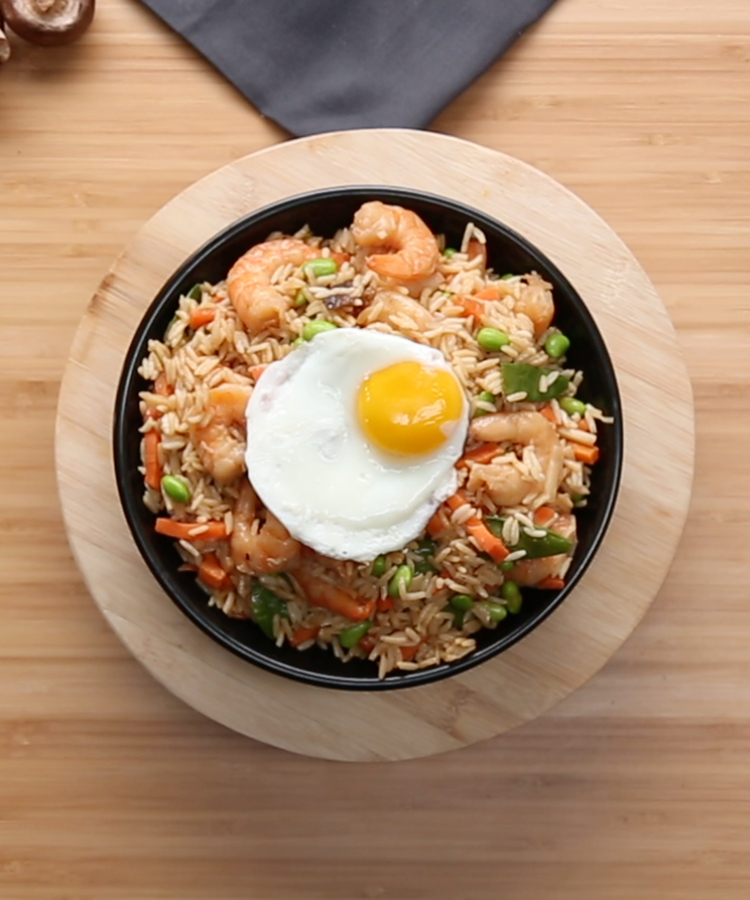 The Shrimp ’N‘ Slide - Slap on a swimming cap and dive into this scrumptious rice ocean! 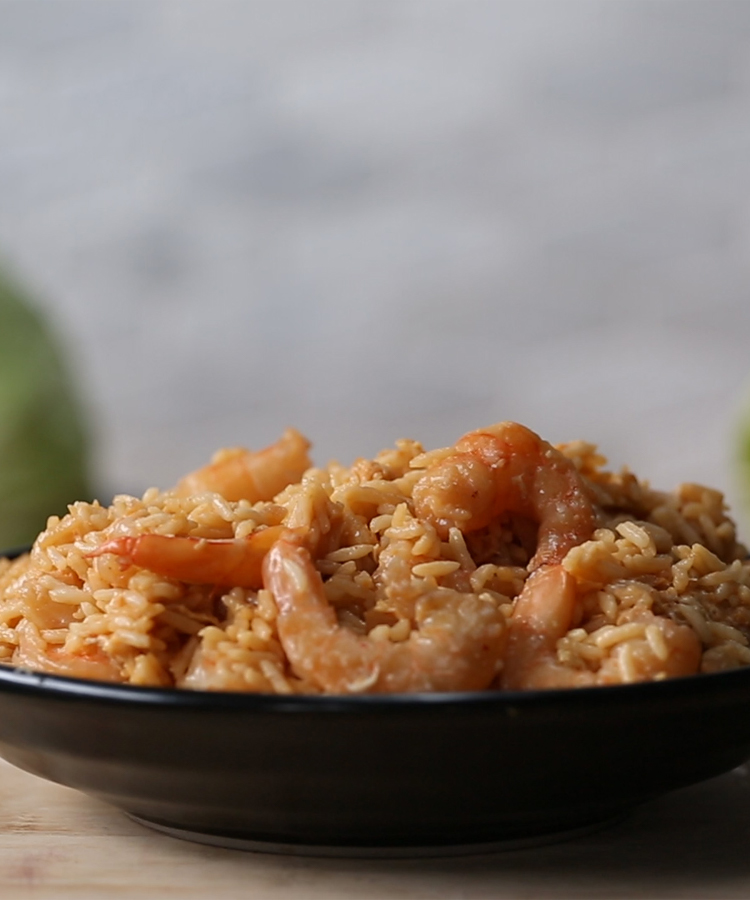 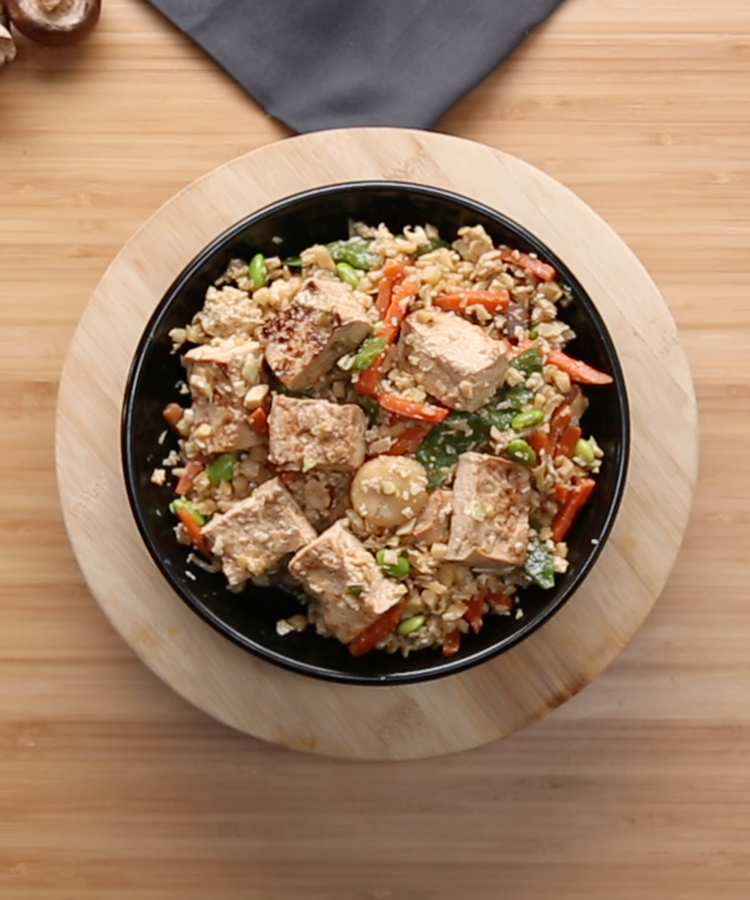 Veggie-Lovers Delight - Feel your karma points rise as you chow down on this dish! 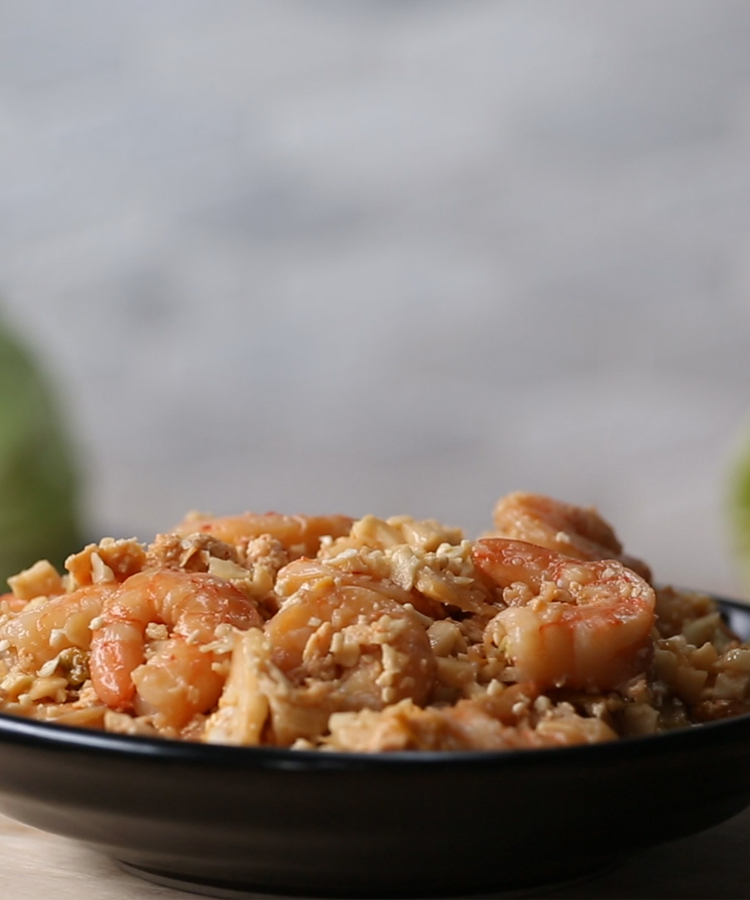 The Korean Way - The secret ingredient is love. And kimchi. Actually, mostly kimchi. 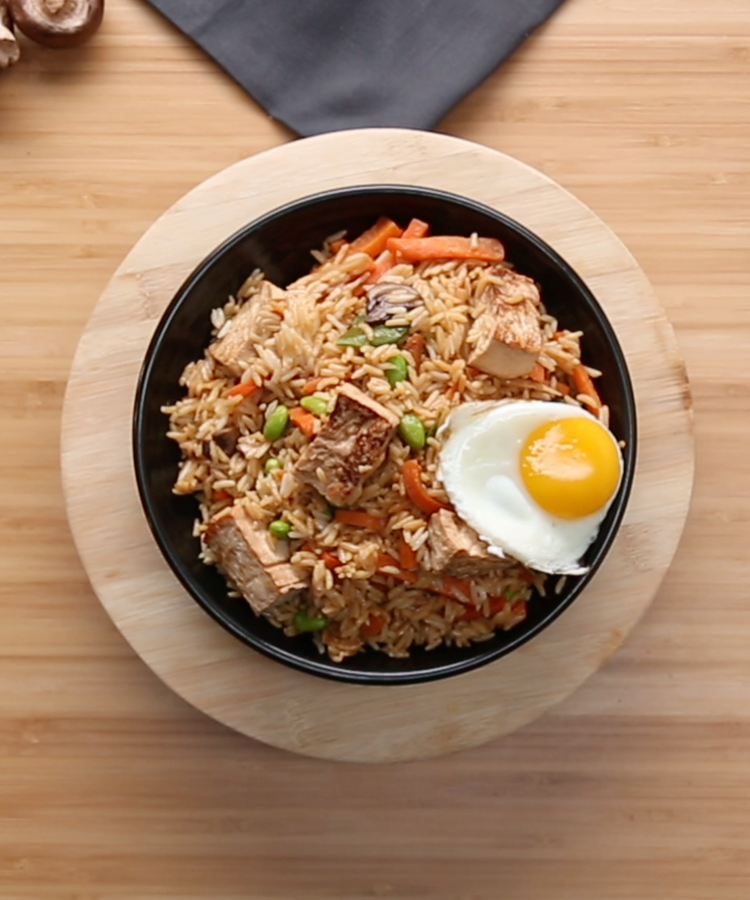 Miss Perfect - This binch has it all! A bit of sweet, a lot of savory, and your daily dose of flavor. Bam! 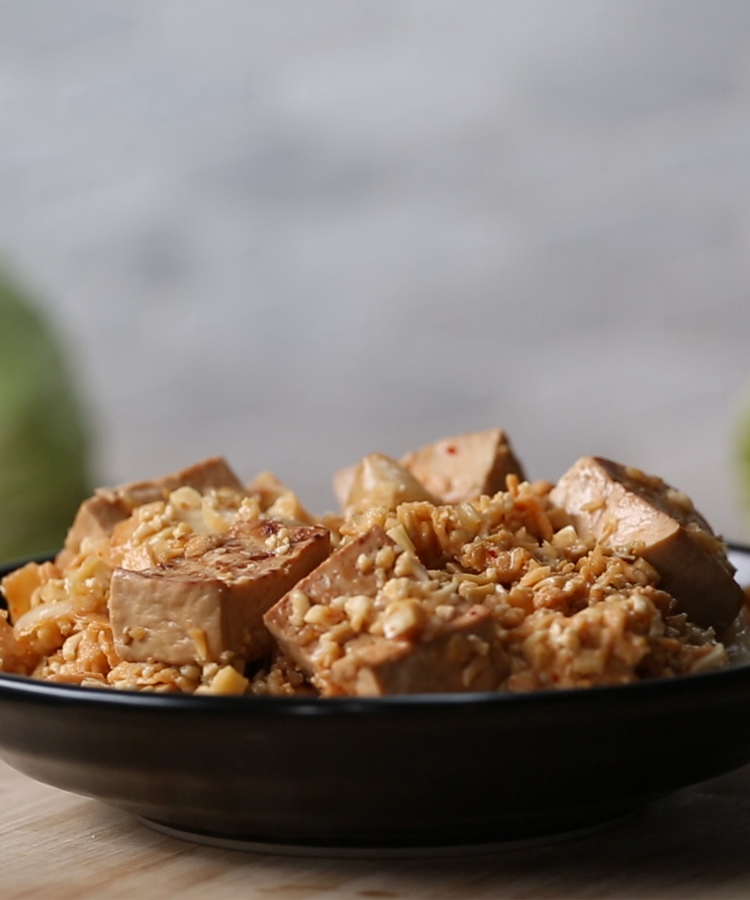 The Boss Bowl - An excellent dish for those who take no crap and demand only the best. 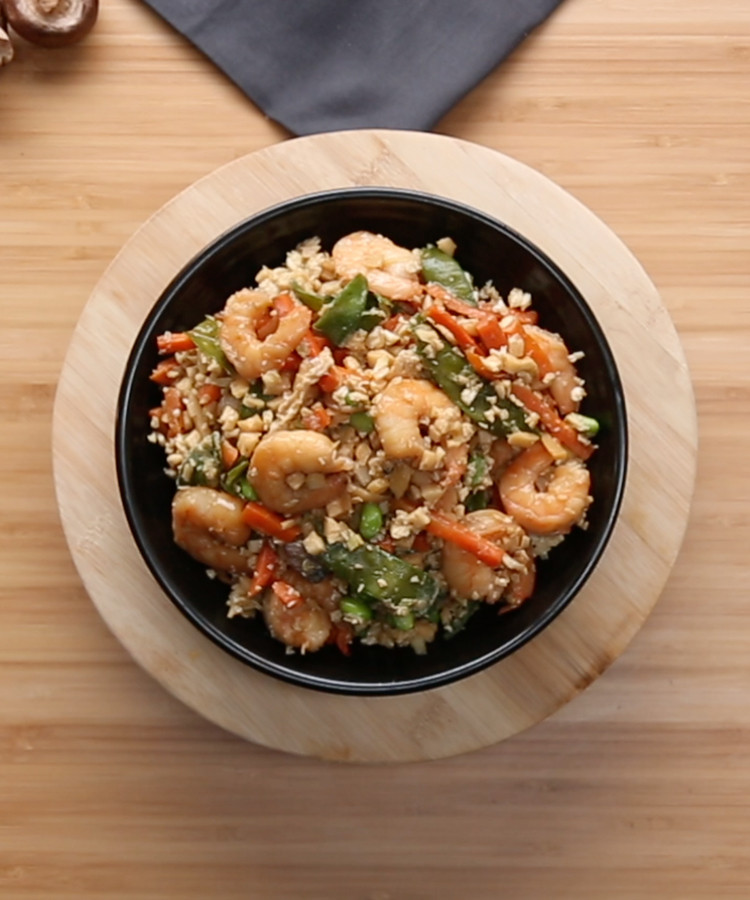 Devious Shrimp Scramble - If this dish had any more flavor, it would be against the law. Better destroy the evidence, quick! 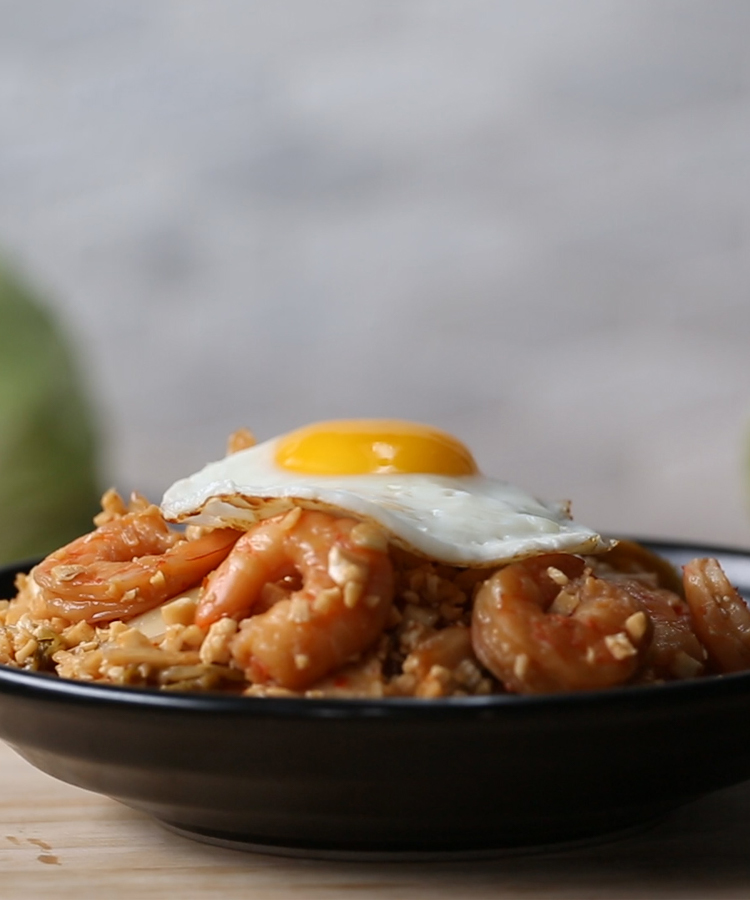 The Late-night Surf - Ride some cauliflower waves to this amazing combo of flavors — and the best part is it gets better the later at night you eat it! 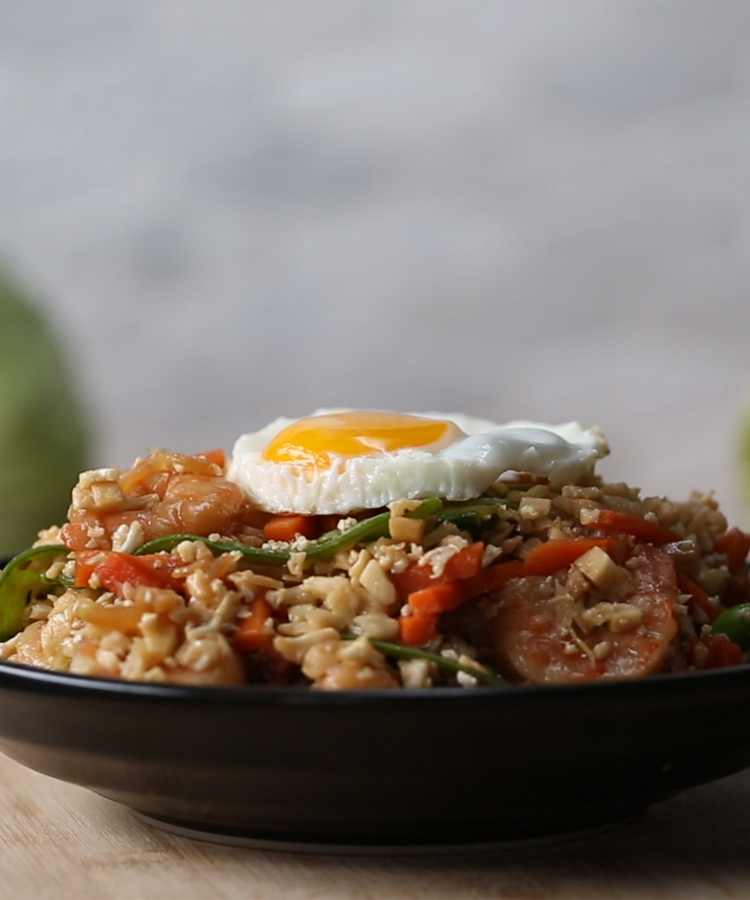 The Meme Supreme - You expect me to believe a shrimp fried all this rice?

Ever wondered when rice first got fried? Look no further than the Sui Dynasty, which brought us the amazing dish that is fried rice. Keep in mind this was between 589-618 AD, so there were no gas wok burners. It’s believed that fried rice was invented to put leftovers to use. Basically, taking old meats and veggies and rice then remixing them into stirred up, scrumptious sustenance.

There are actually no specific ingredients for fried rice, save for rice, as the dish was invented to cook leftovers. General ingredients have consisted of chopped veggies and meat that were from a previous meal and pre-cooked rice. The addition of an egg is also widely accepted, but whether scrambled or fried is better is up for debate. The basic building blocks of fried rice have made their way past China. The Korean variant includes over-ripened kimchi. Korean fried rice was further popularized outside of South Korea through pop culture, in particular the song “Wishes” by Byun Jin-sub, which talks about his ideal girl who cooks him kimchi fried rice. The 2010 song “I Need a Girl” by artist Taeyang takes a more feminist approach, as his ideal girl eats kimchi fried rice made by him.

From humble beginnings as a leftover remix to one of the ultimate rice dishes on the planet, it’s easy to see why fried rice is here to stay.