Mix Your Own Jackie O Cocktail

Try the Interactive Tasty recipe up top and show us your moxie as a mixologist. We will then tell you what your cocktail ingredients say about your personality, with your own personalized cocktail recipe. Will you get The Lush or The Procrastinator? Whatever you choose, remember to drink responsibly. 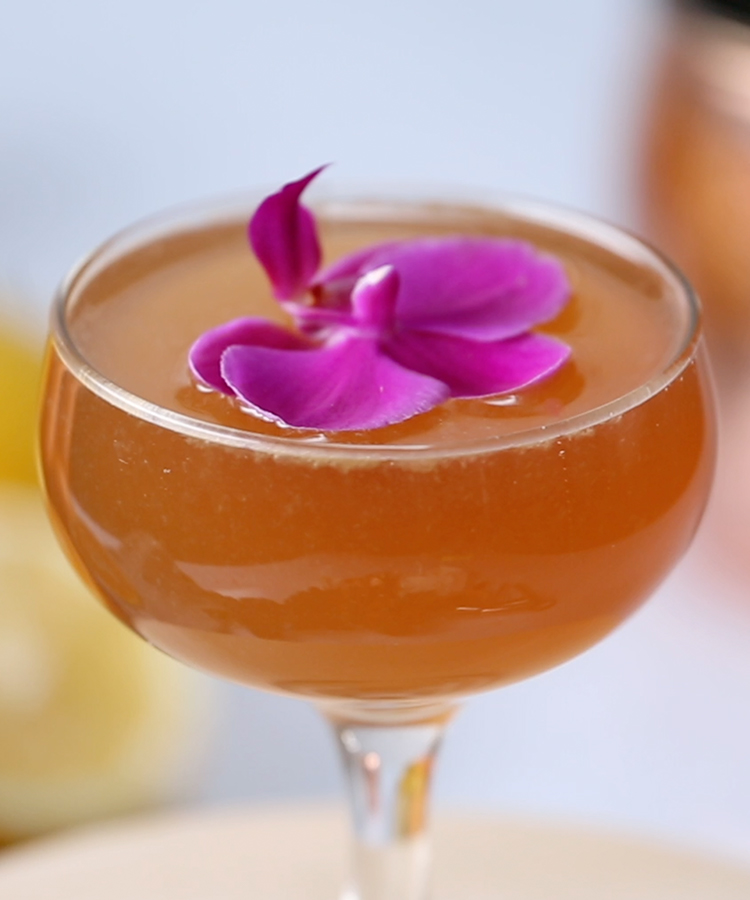 Epitome of Sophistication - Slap on a gold monocle, ’cause you’re one fancy SOB. 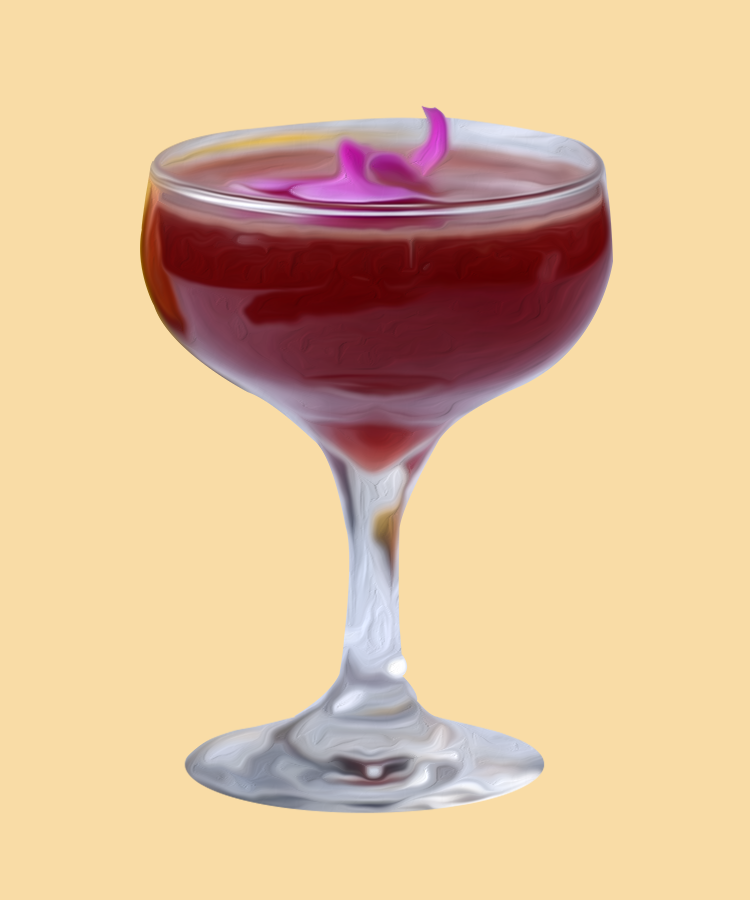 The Glamper - As long as there’s AC, hot food, and a shower, you love the outdoors! 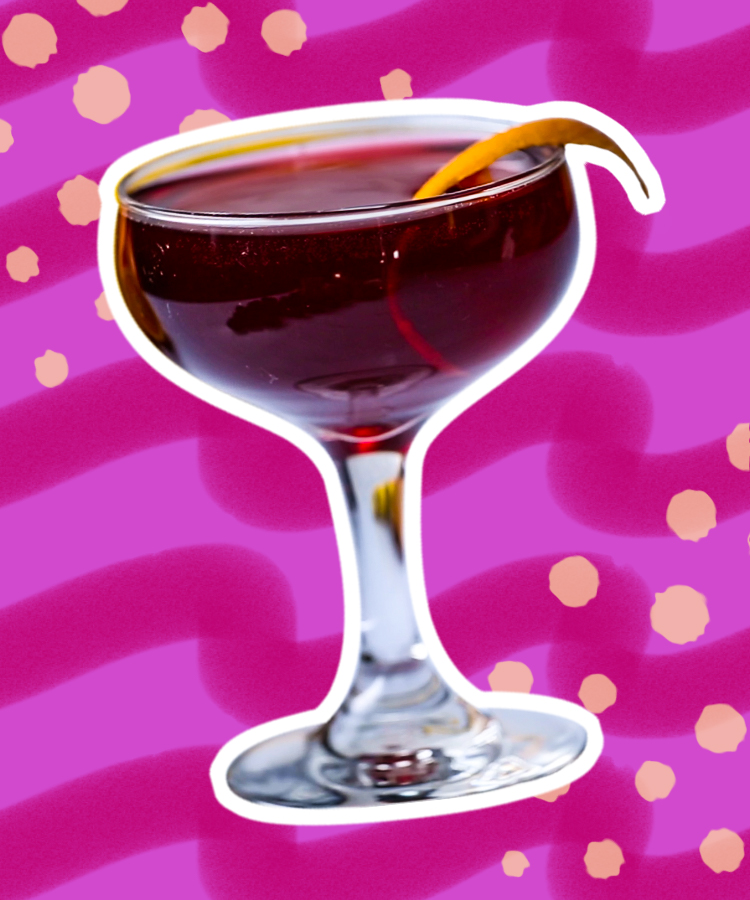 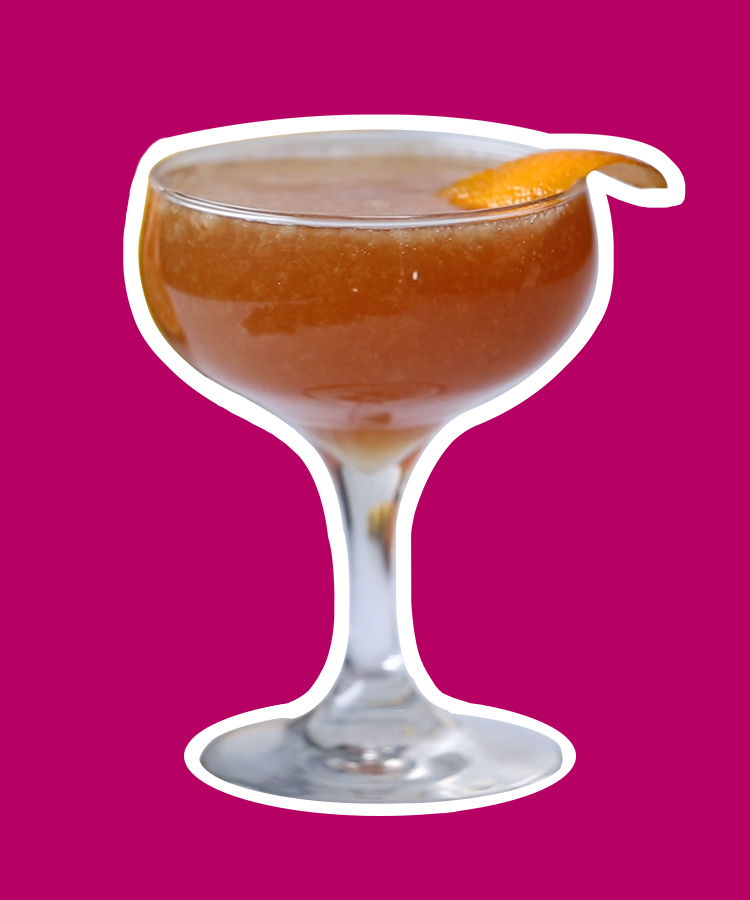 The Classic - If it ain’t broke, don’t fix it. Especially when it’s this good. 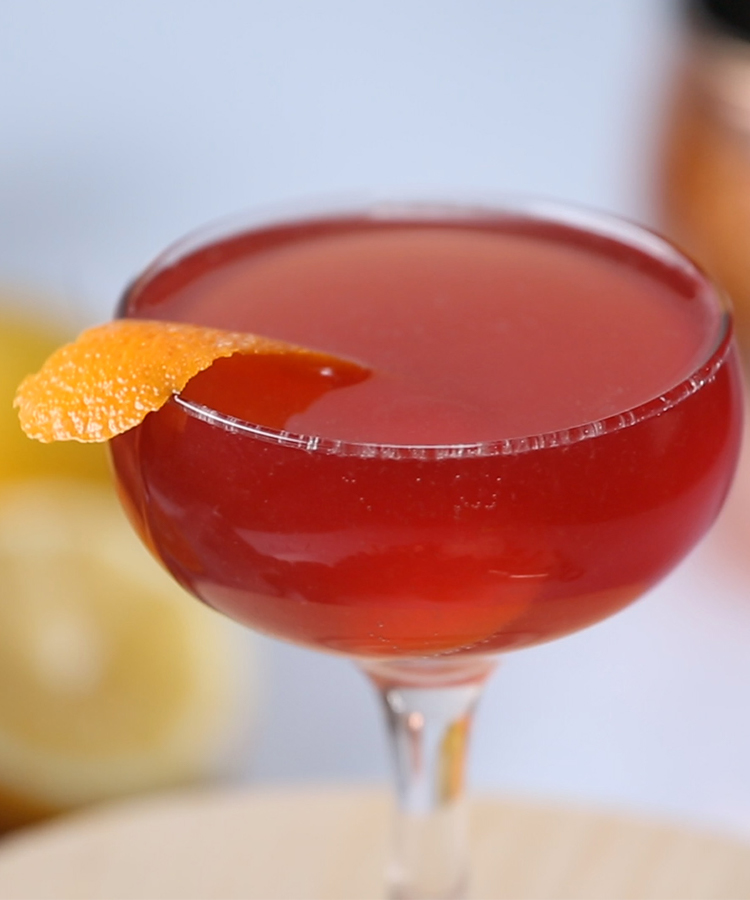 The Coquette - Okay, WE GET IT, you can date anyone you want! 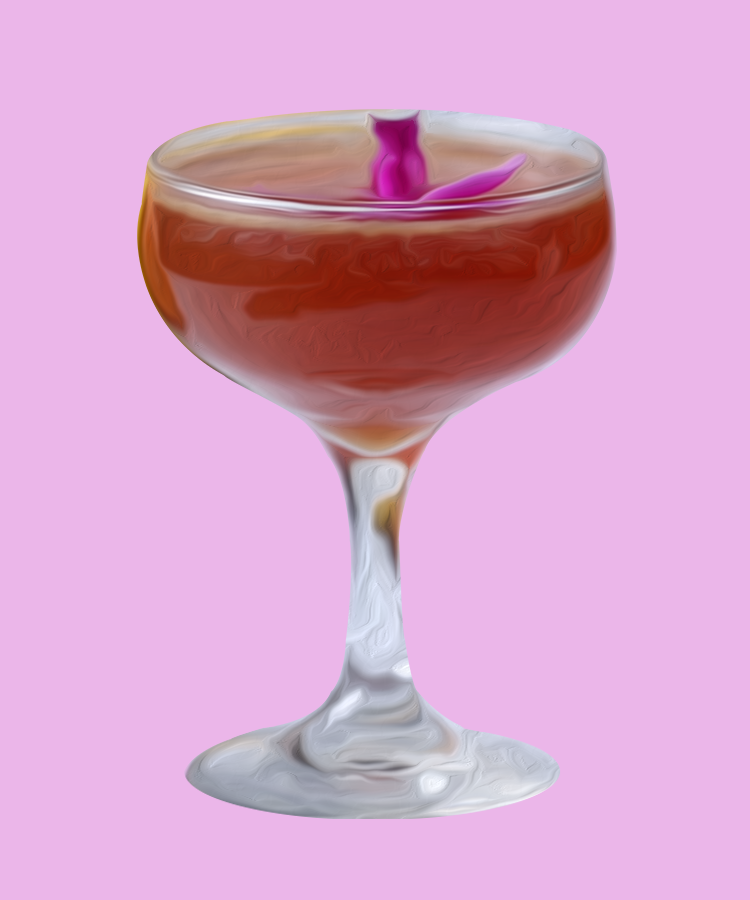 The Frequent Flyer - Your friends call you “Ace.” Or they will when they see you flying after a few of these! 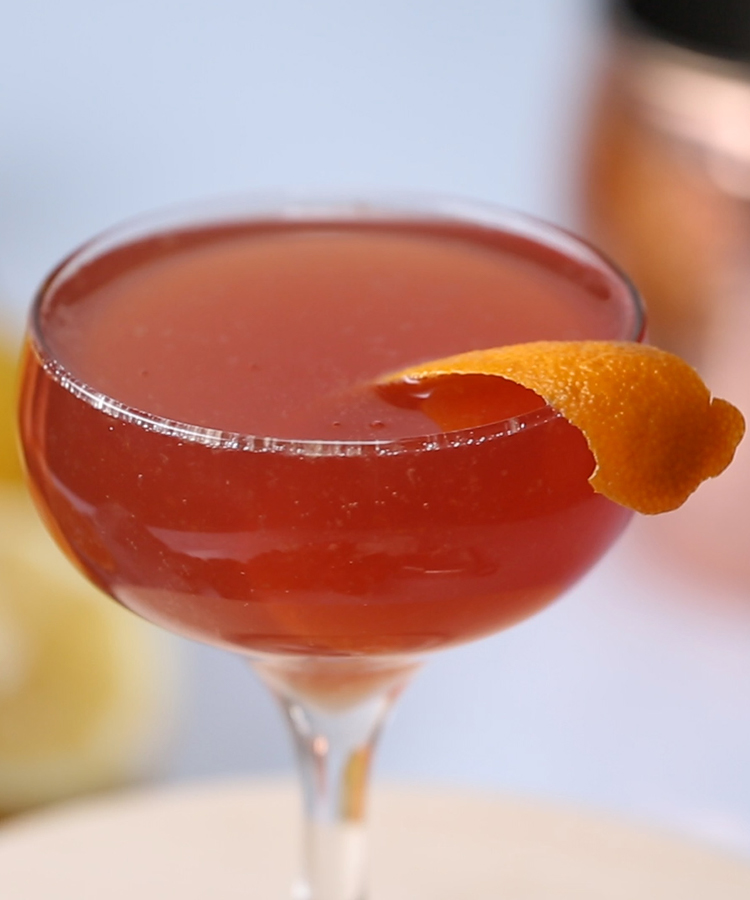 The Blissful - You are an enlightened glowing soul, floating above all the shade. 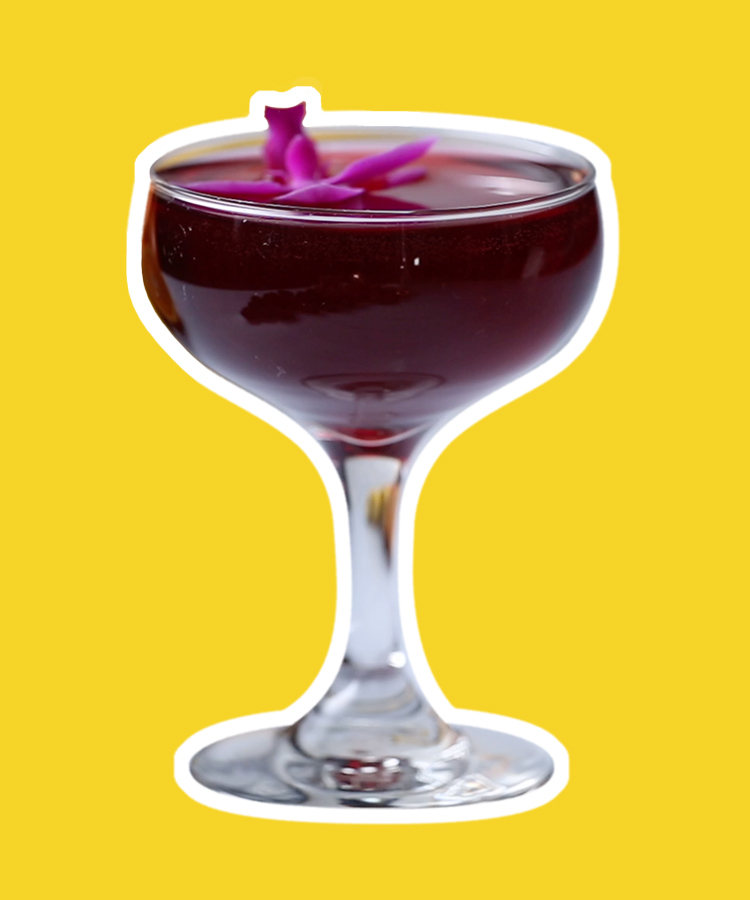 The Fruits des Bois - Classy, elegant, and delicious. The perfect accessory to your evening. 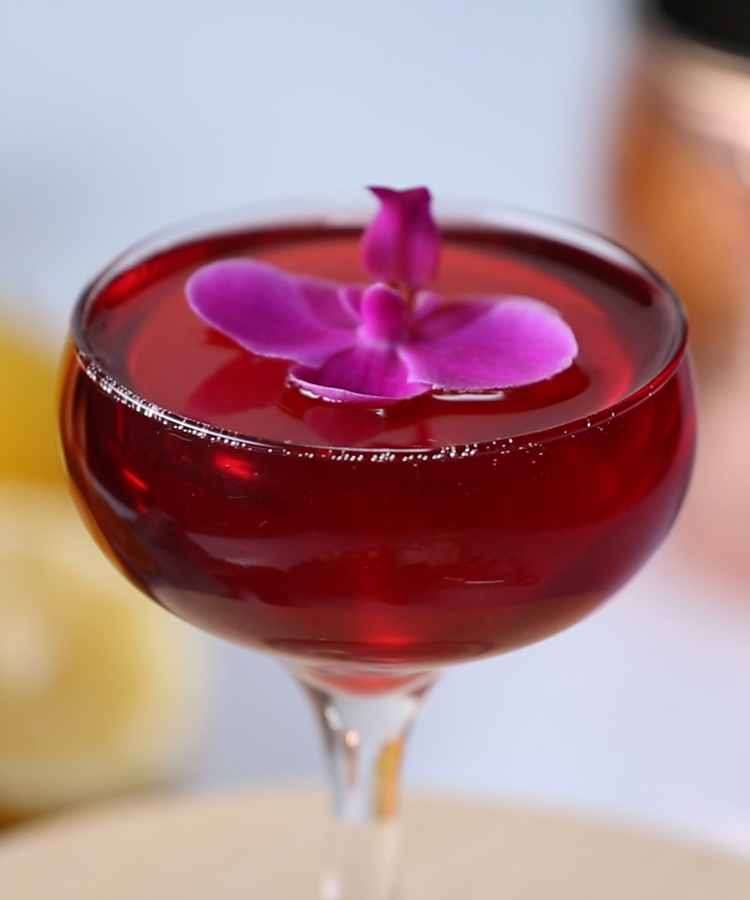 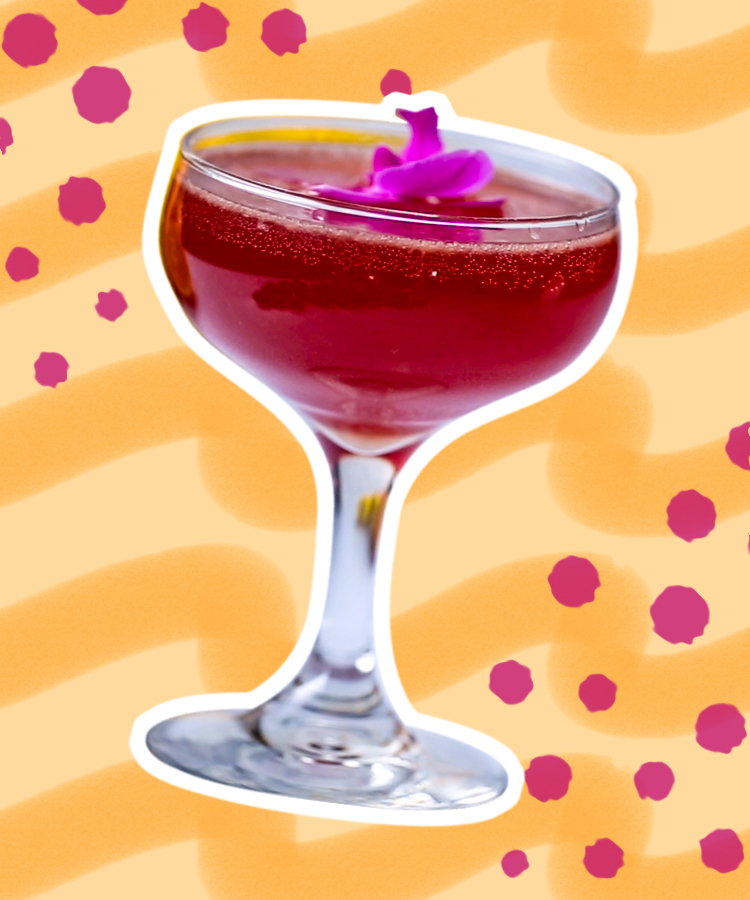 The Summer Lover - Are those butterflies in your stomach? Oh, no, it’s just the booze. 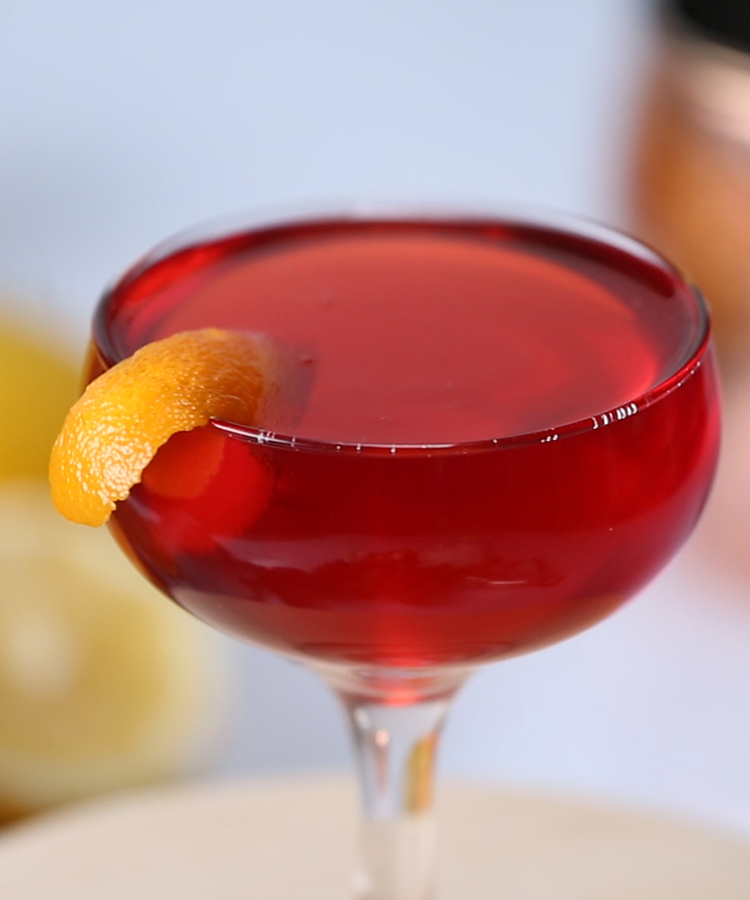 The Fetish. You know you want it...but will you come get it??? 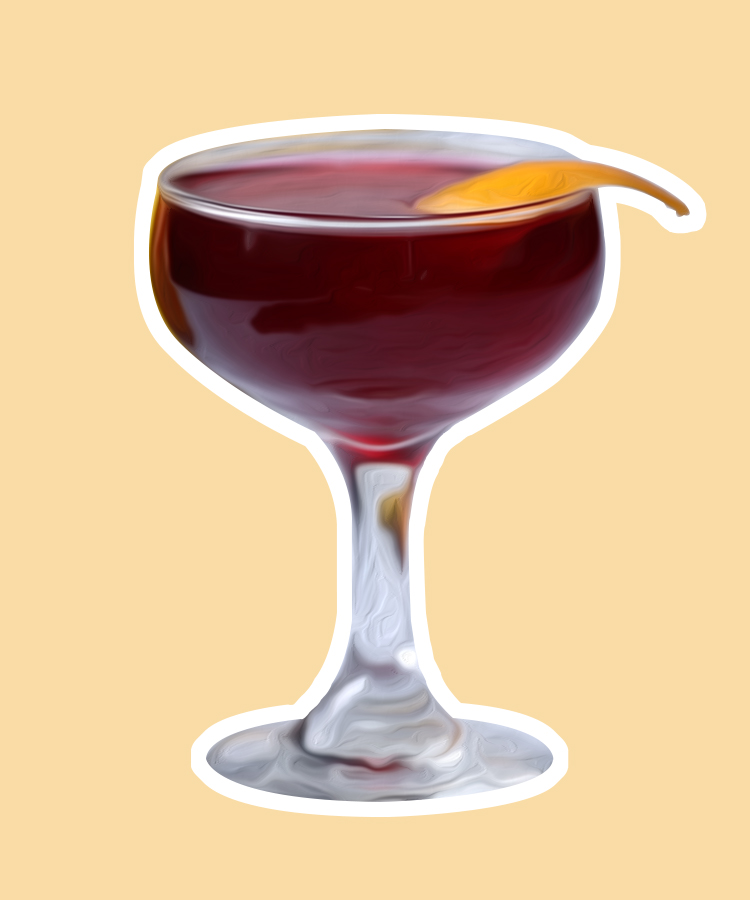 The Procrastinator - Your best ideas always come to you right before they’re needed. 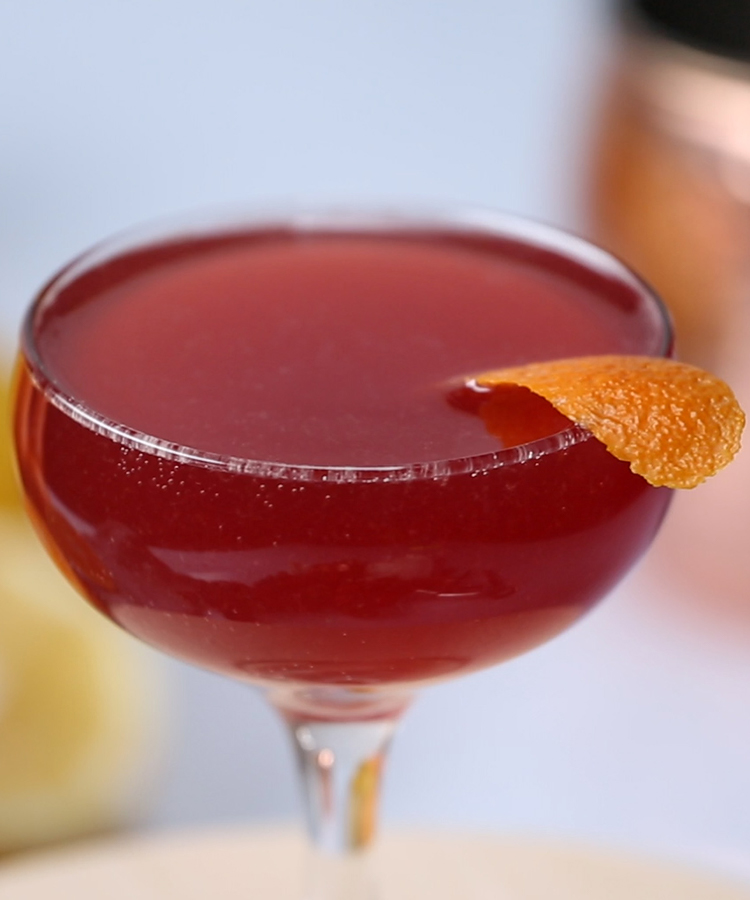 One More Please - Liquids don’t have calories. That’s a fact you can live by. 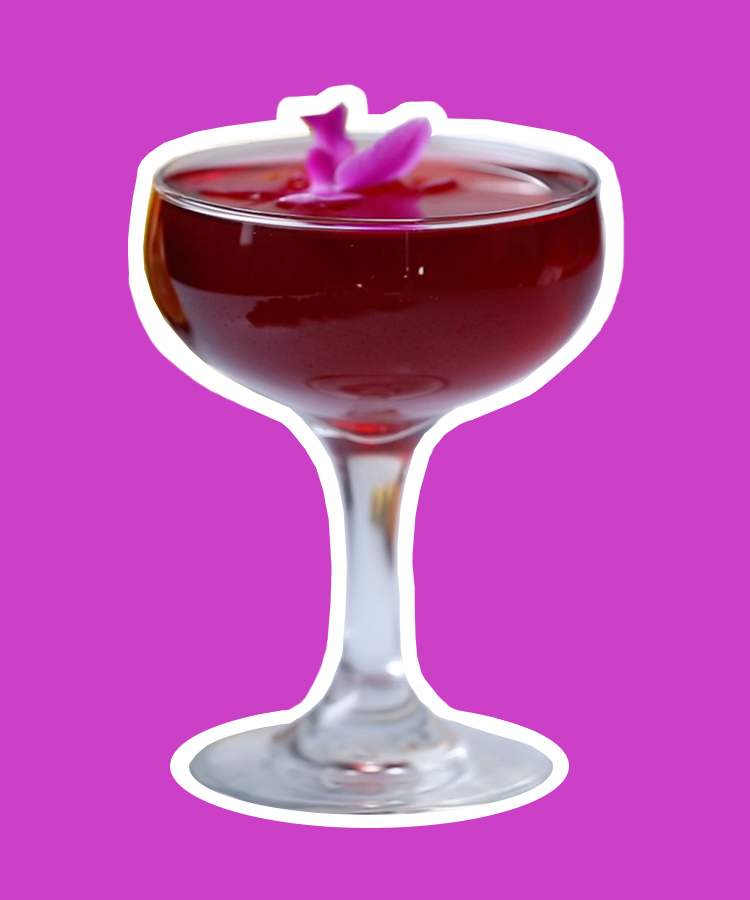 The Strawberry Sweetie - You look innocent, but there’s a whole lot of daredevil underneath those frills! 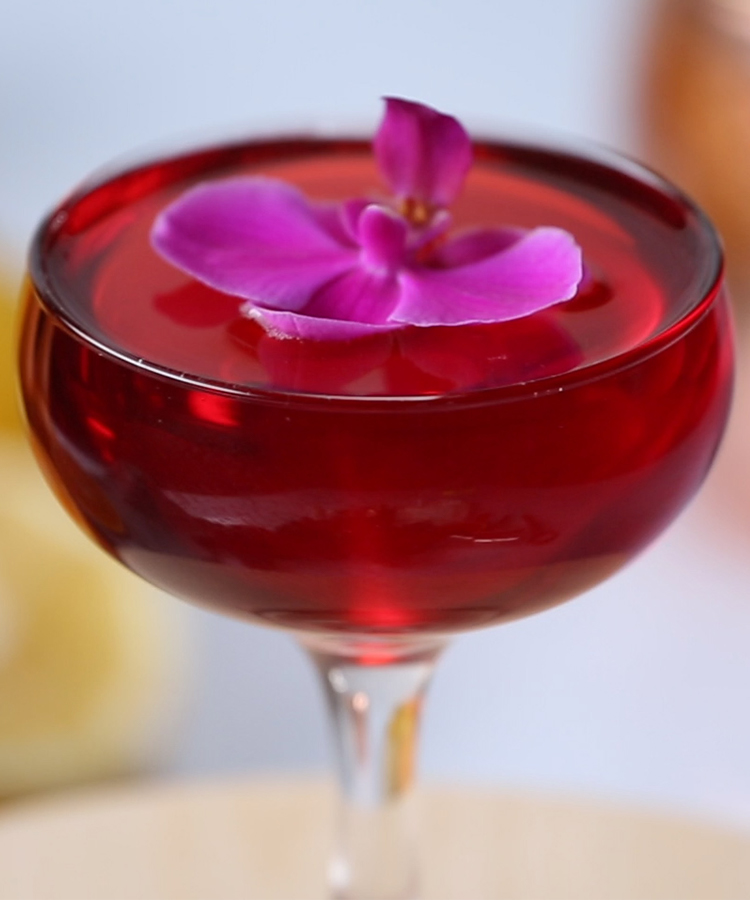 Spring Morning - Fresh and full of potential, you’ve got that perfect rosy-cheeked glow!

Contrary to popular belief, the tradition of drinking cocktails is likely have a greater connection to British history than American. In the 18th century “punch houses” were popular in England, where patrons would indulge in beverages flavored with spices, course fruit juice and spirits.

The first time the word “cocktail” appeared in print was in 1806 in Hudson, New York. The definition was as follows: “a stimulating liquor composed of any kind of sugar, water and bitters vulgarly called a bitter sling”.

Cocktails have had quite the colorful trek through history, from British punch houses to pre-dinner drinks at the White House, introduced by style icon and First Lady Jackie Kennedy herself.

Try your hand at creating a new and personalized Jackie O cocktail in the video above.