Make Your Own PB&J and Relive Your Childhood

The cheap and comforting peanut butter and jelly sandwich is a childhood favorite, a reminder of packed school lunches and afternoon snacks. It may have even been the first recipe you ever learned to make by yourself. That’s why we wanted to bring it to life as our first Tasty recipe, giving you the opportunity to relive your younger days and create your own peanut butter and jelly sandwich from scratch.

As with all of our Tasty recipes, we’ll reveal a deep truth about your personality based on the choices you make. You can build a plain old PB&J, or take things to the next level. Do you prefer smooth or crunchy peanut butter? White bread or something more unconventional? Grape or strawberry jelly? Crust on or off? Each choice leads you to a different outcome, all delicious in their own right.

So, what are you waiting for? Make the peanut butter and jelly sandwich of your dreams today, and a get a tasty bite of nostalgia while you’re at it. 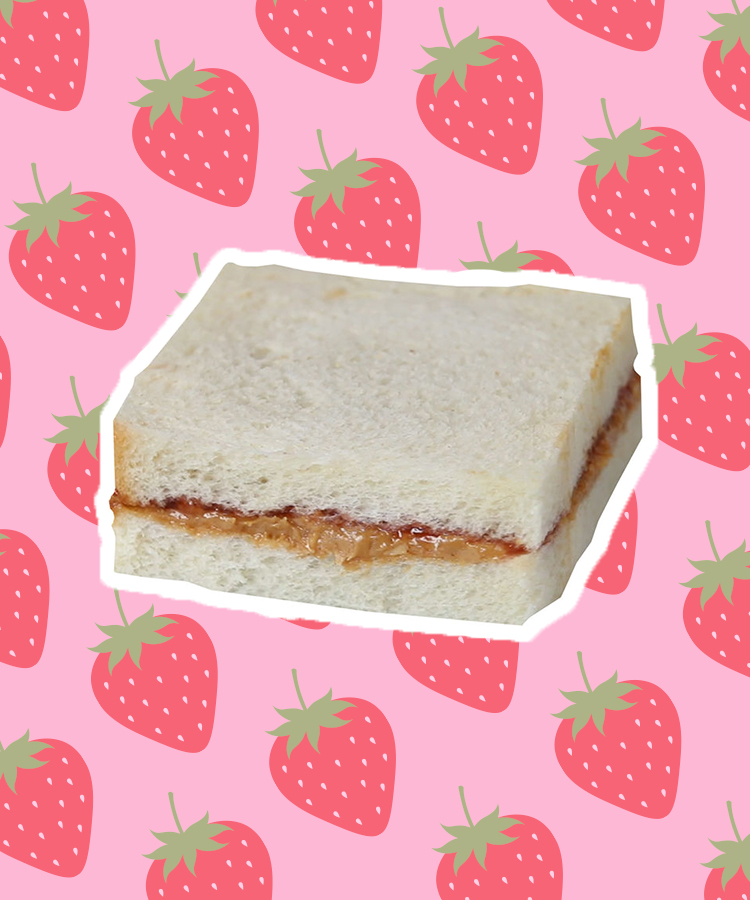 Clean Strawberry Crunch. You are a killer combo of grace and style! 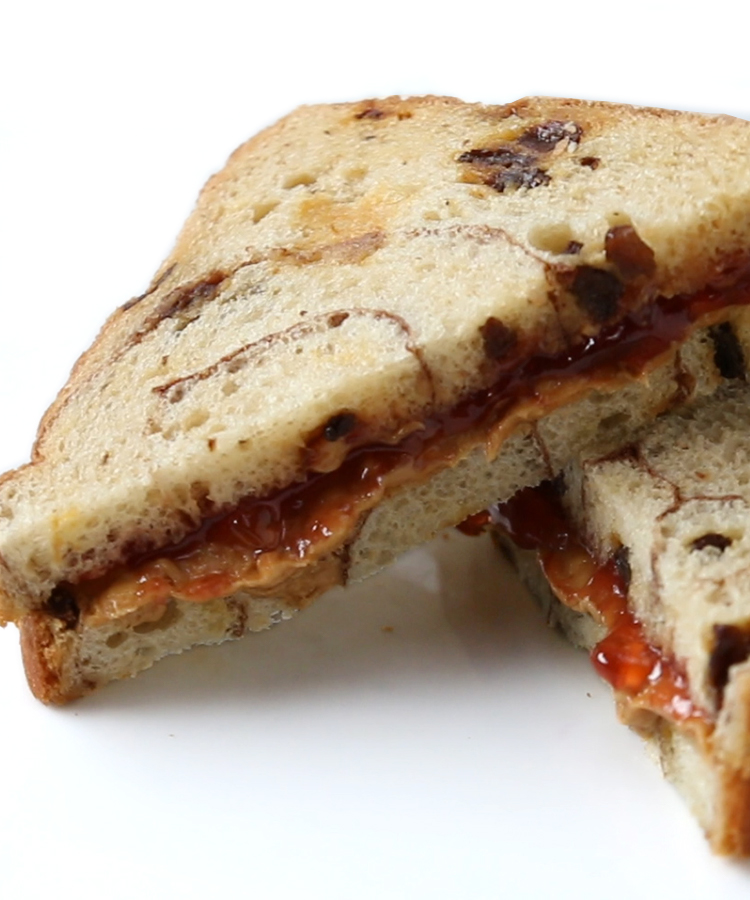 Crusty Cinnamon Life. All the flavor and none of the drama! 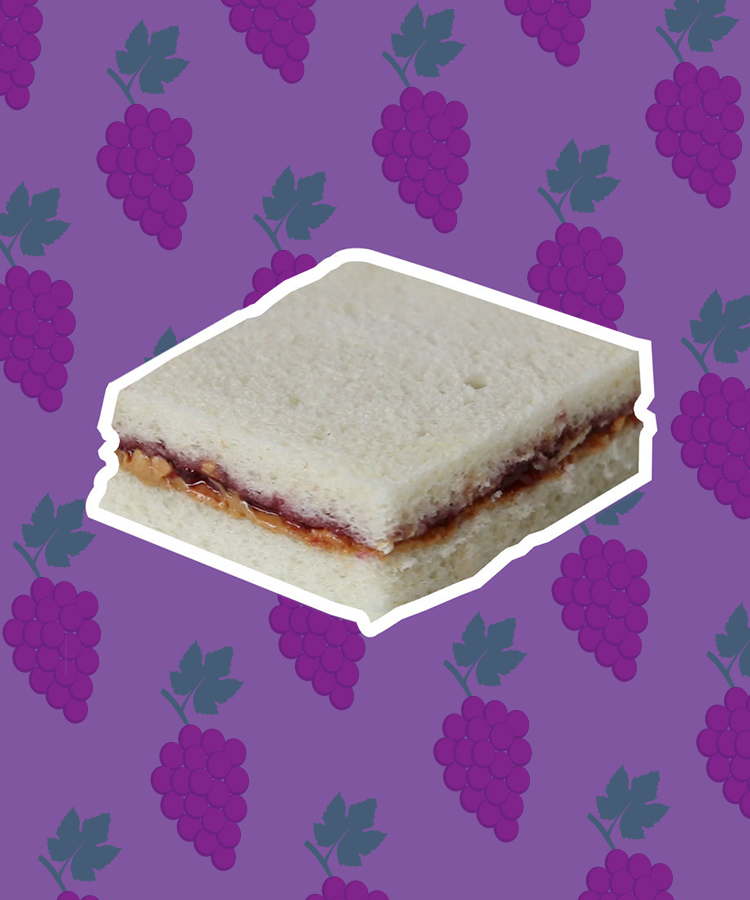 Clean Chunky Baby. All dimples and no drama, you brighten every room! 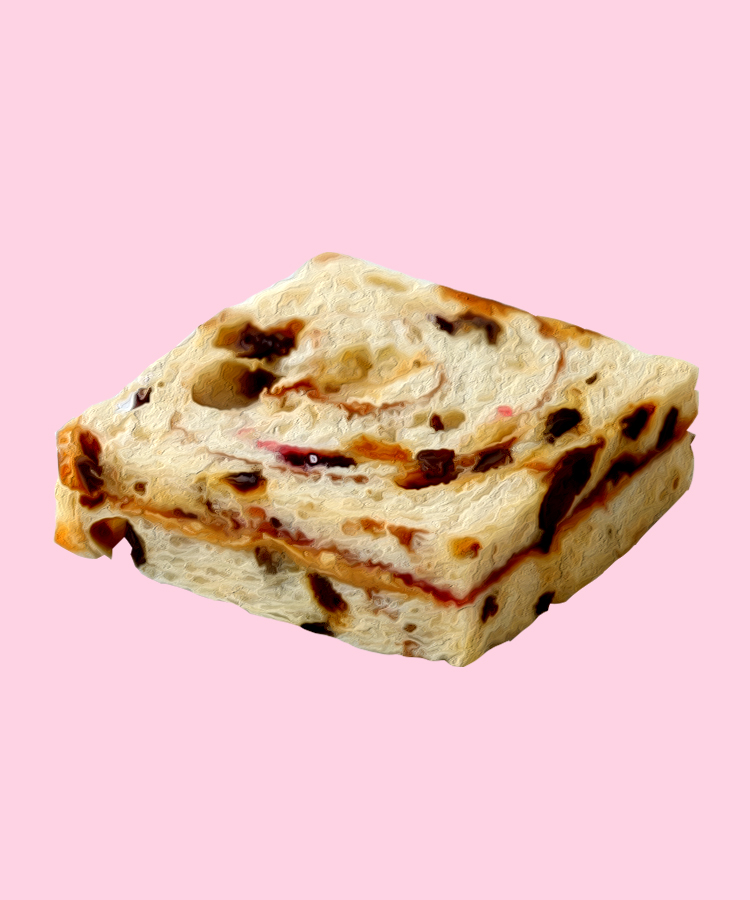 The Trim Glitz. Okurrr, you are as classy as you are sass! 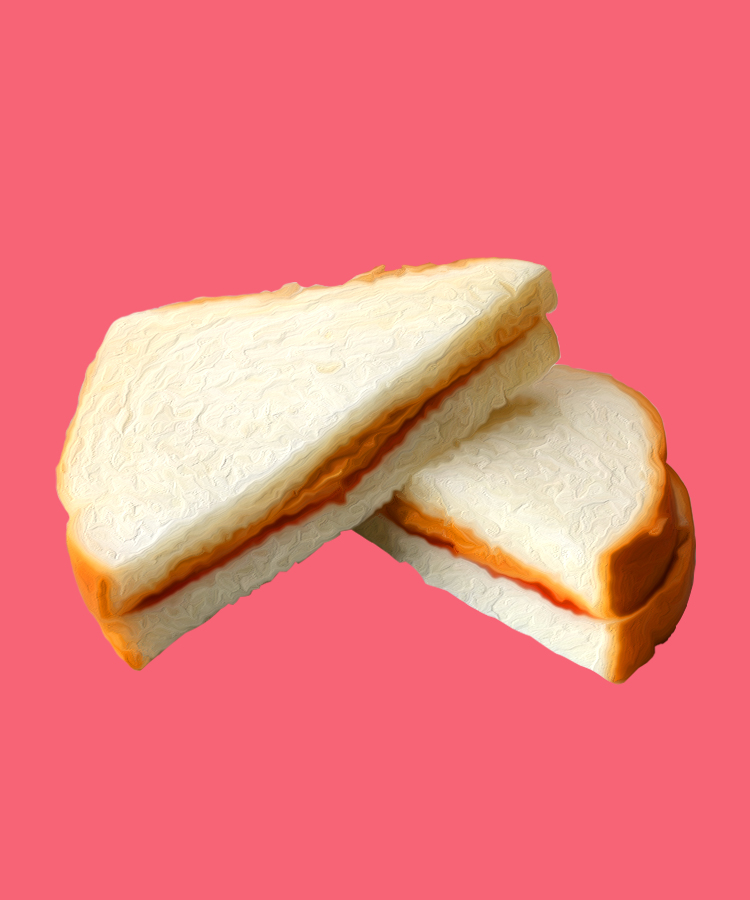 Crusty Strawberry Crunch. Delicious down to the final crusty bite! 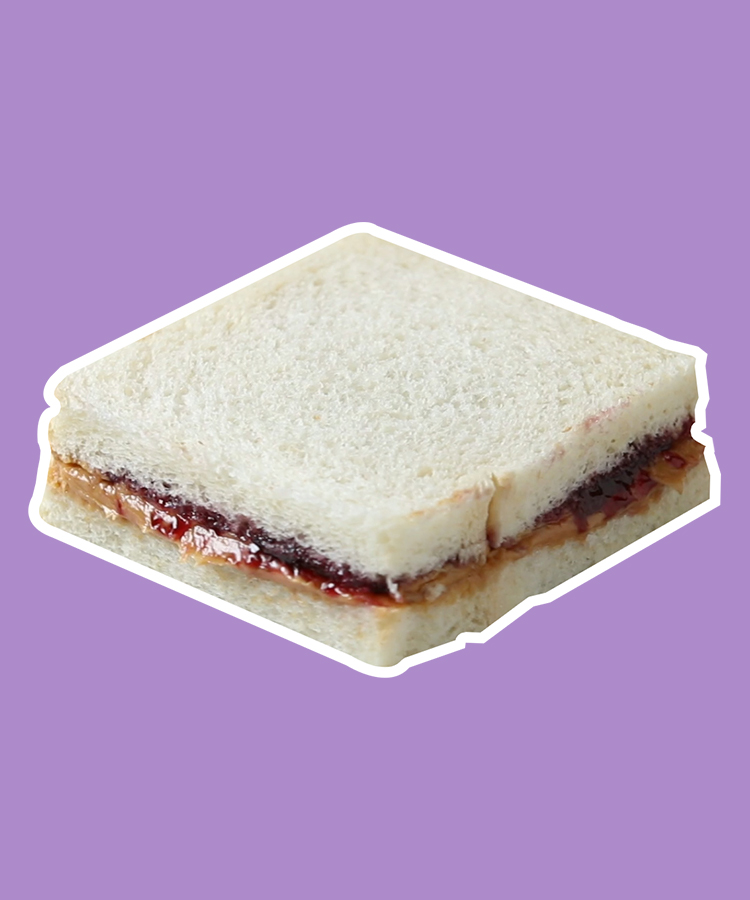 The Clean Classic. You NEVER go out of style! 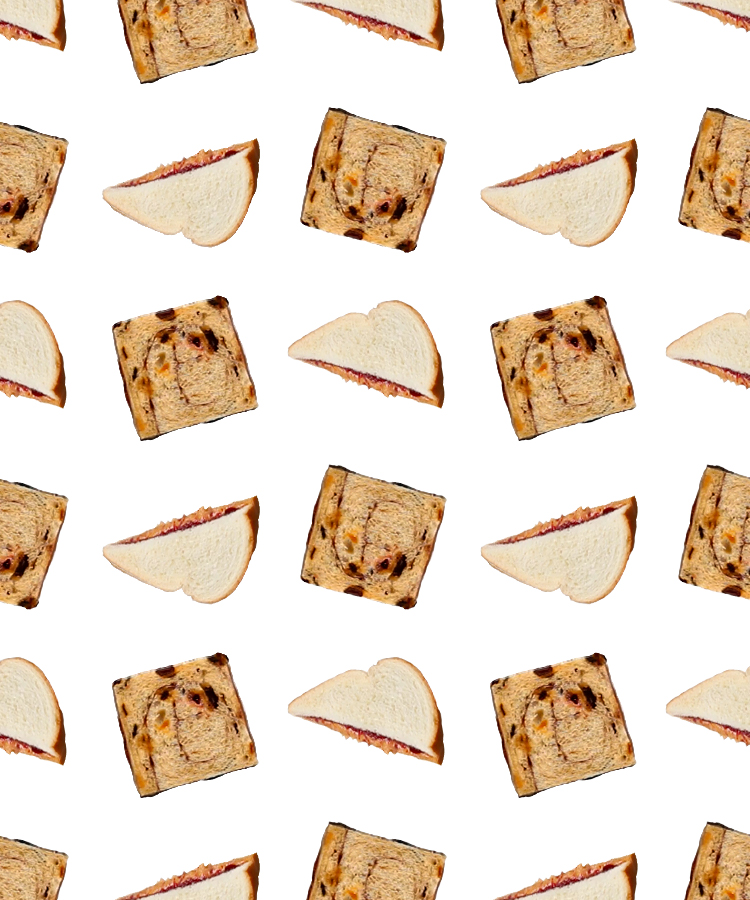 Clean Cinnamon Life. You always spice things up, and that’s why we love you! 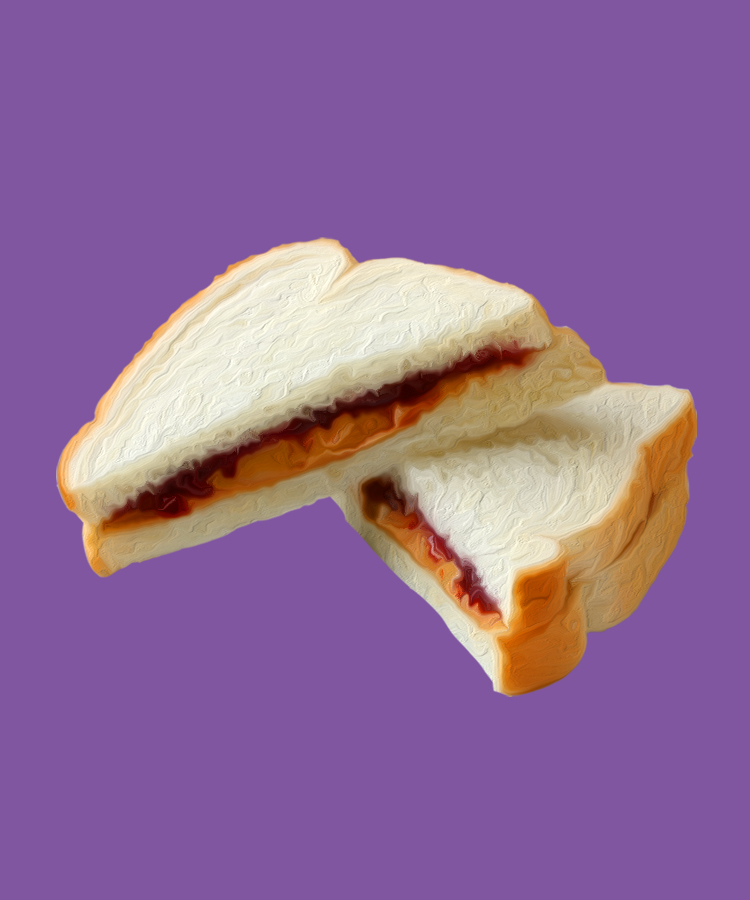 Crusty Nostalgia. You remind us of skinned knees and late-night video games!

The Gilded Strawberry. You like things a bit extra, and WTFN?! 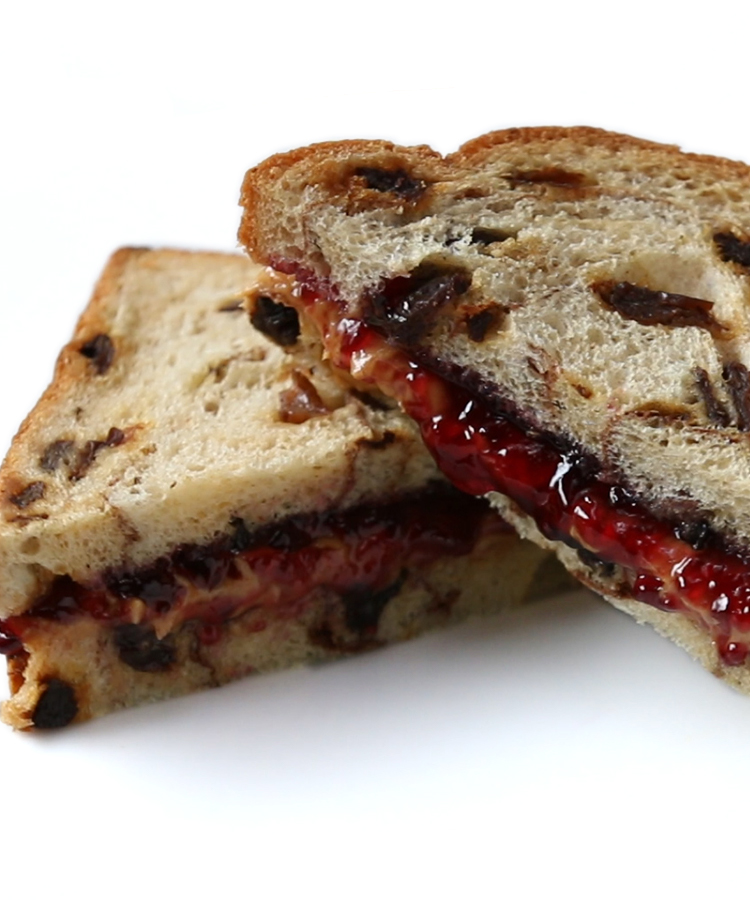 The Encrusted Glitz. Yassss, go take your place among the stars! 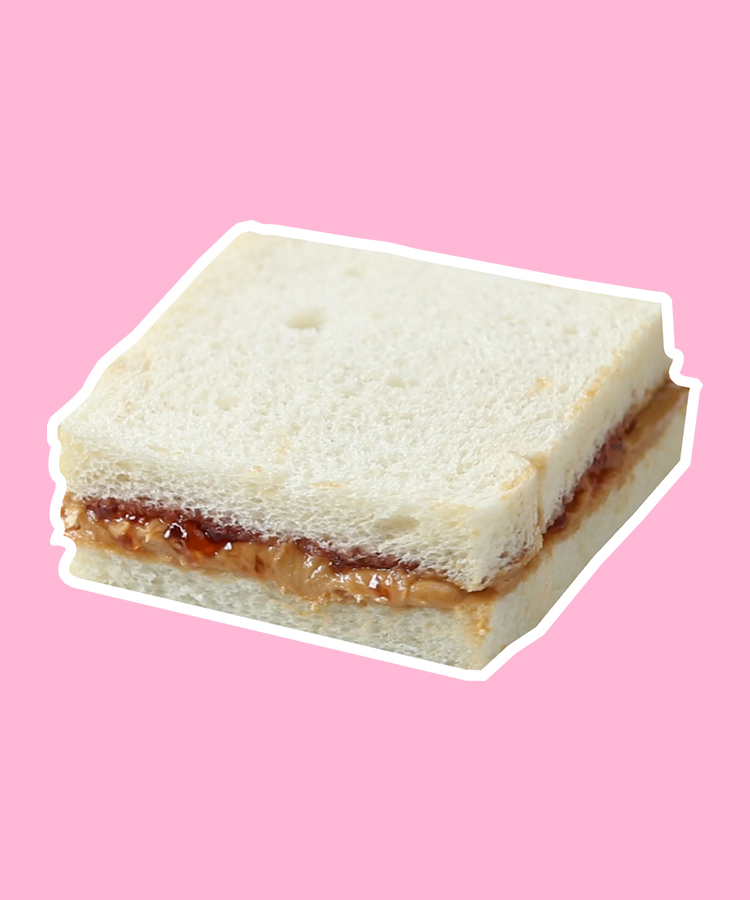 Strawberry Dream. Your sex appeal is off the charts! 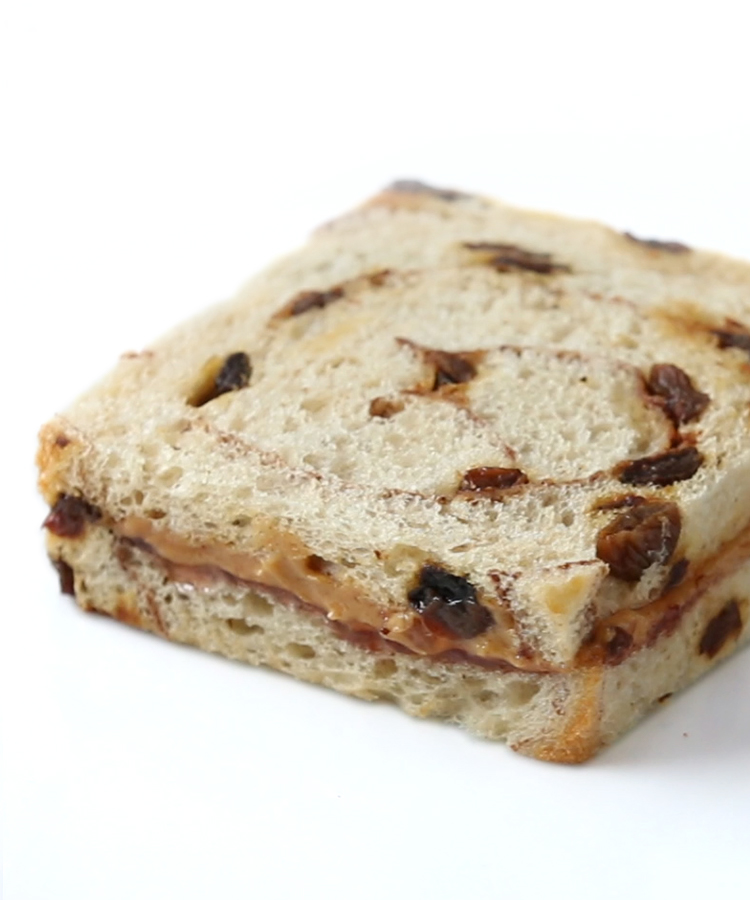 The Easy Street. Things just happen for you, and they should — you’re awesome! 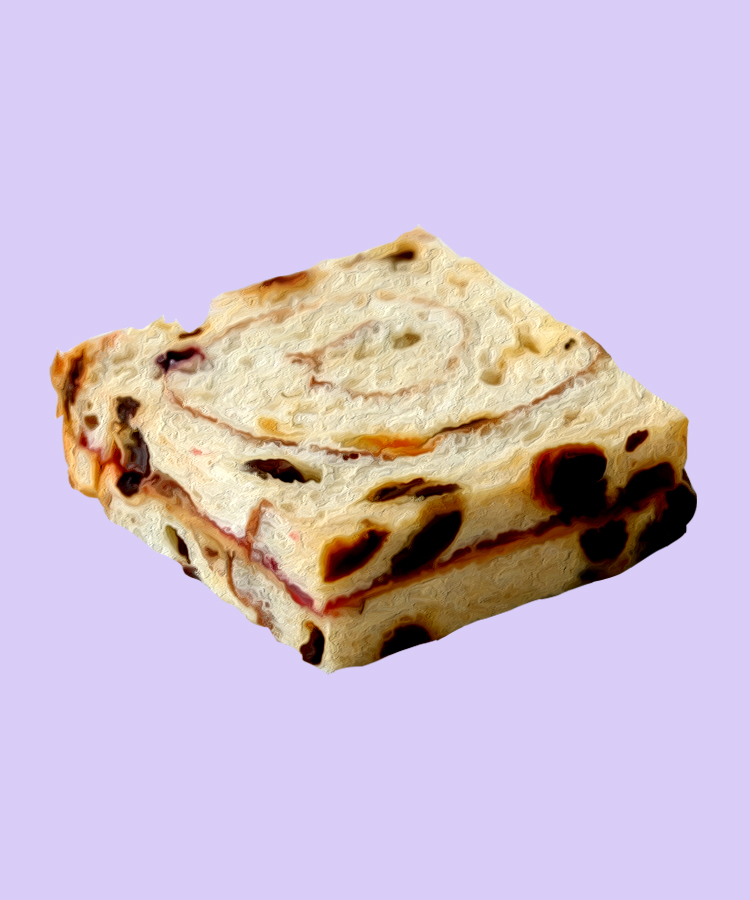 The Grape Gatsby. You’re a smooth fox — we’ll raise a glass to that!

The Way Mom Made It. You may not be perfect, but you’re definitely the favorite. 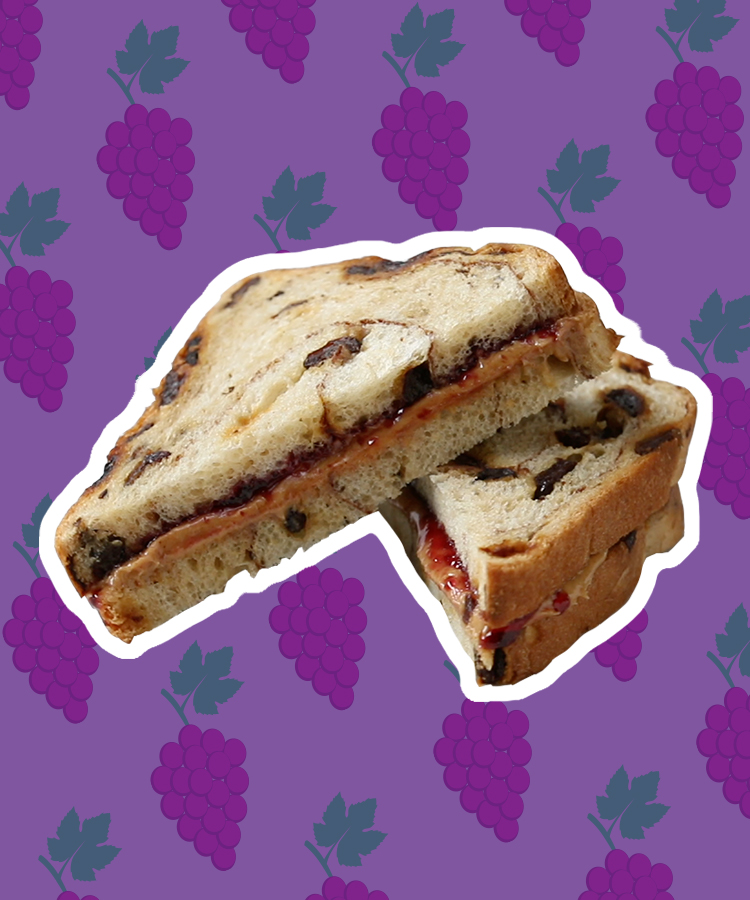 The Kitchen Counter. Grab a glass of milk, pull up a chair, and settle in! 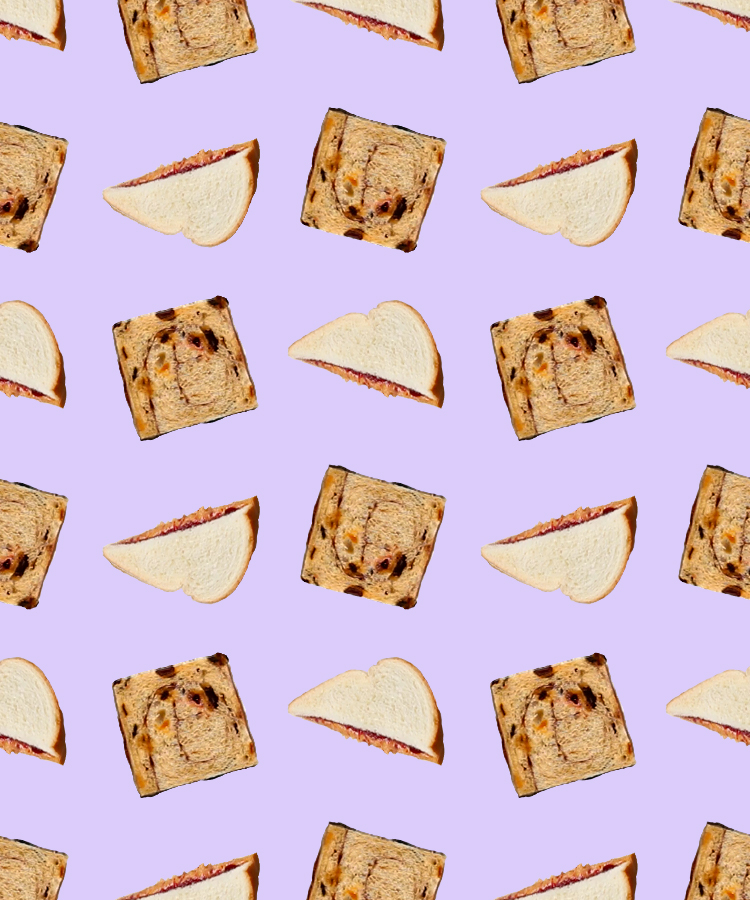 Dirty Chunky Baby. You might have a temper, but you’re also full of love!

The exact origins of the peanut butter and jelly sandwich are hotly debated, but its roots in American culture may have actually been formed on the battlefields of Europe. During World War II, the ration list for US soldiers included three key ingredients: peanut butter, jelly and bread. Whether or not they were intended to be eaten together didn’t matter, the combination happened, and when the war was over and soldiers returned home, they brought their newfound love for PB&J with them.

Due to the low cost of peanut butter and jelly, thanks to mass production from iconic brands like Skippy and Smuckers, the sandwich became a staple in many US households. According to a study conducted back in 2002, the average American would have eaten 1,500 of the sandwiches before graduating high school.

Regardless of how you make it, the PB&J sandwich is a uniquely American experience, and a memorable slice of childhood for many of us. So enough for dwelling on the past, it’s your time to jump in and create your own PB&J. We can’t wait to see how you make it.