Wow, you got bars!

Pie bars that is. Check out the Interactive Tasty recipe above for a flavor flow, presented in an interactive show, with ingredients that go head to head and toe to toe!

After you’re done making your masterpiece, we’ll give you a recipe with its own unique name. Are you Light and Breezy, or The Safe Bet? There’s only one way to find out.

All 16 Pie Bar Recipes Brought to You by BuzzFeed Tasty 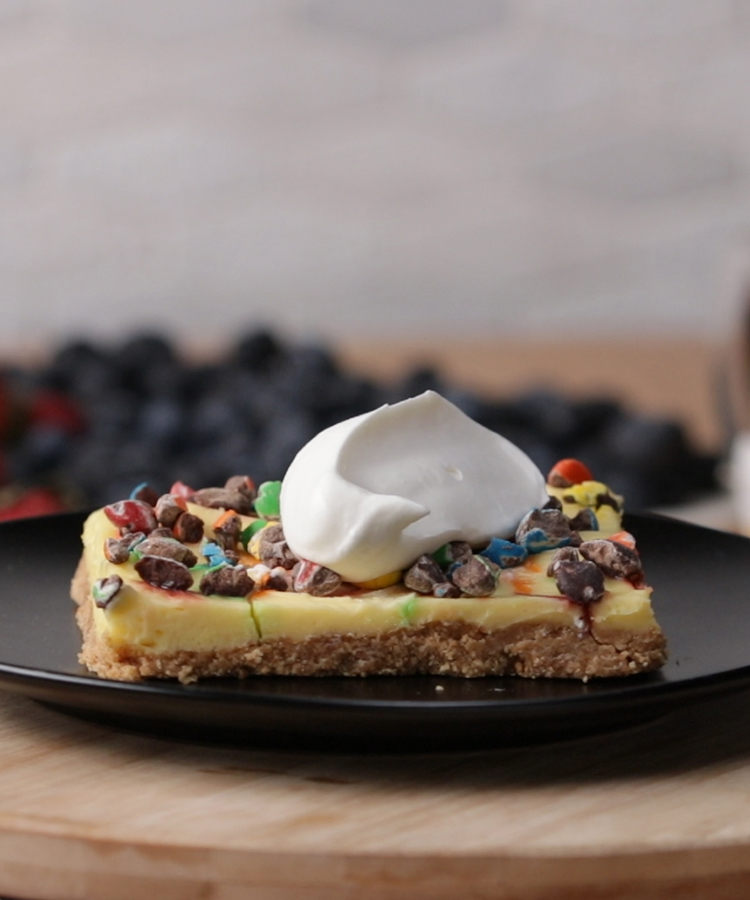 Cloud Candy Pie. Float to the sky on this wonderful light dream of vanilla and whipped cream.

Berry Vanilla Dream. What’s not to love? Dig into this smooth blend of cookie and vanilla with a spark of fresh fruit. Amazing. 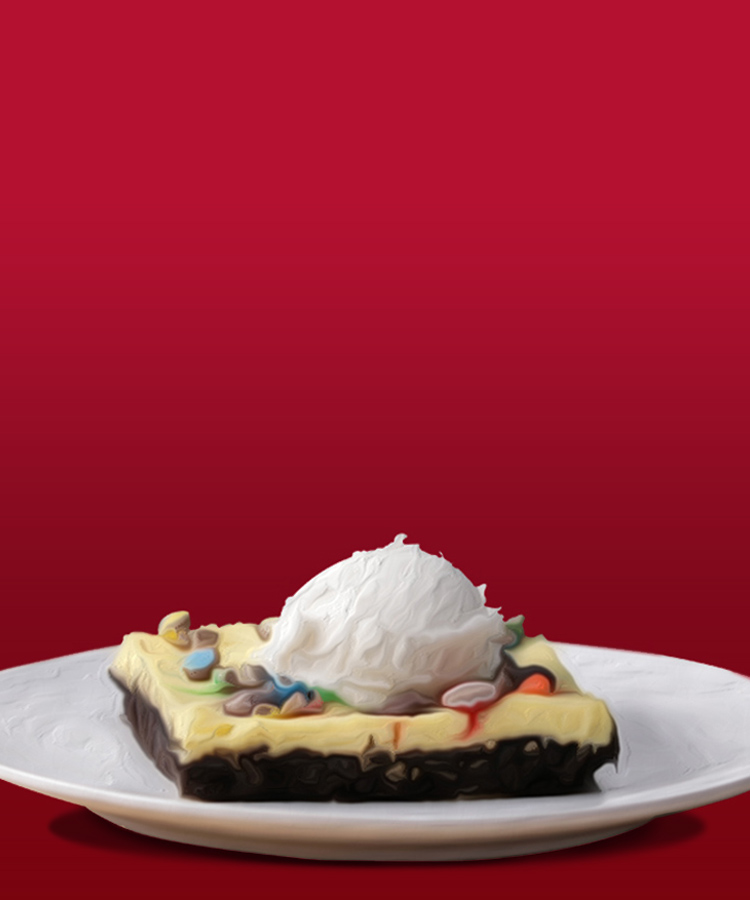 Sugar Rush. No, time hasn’t slowed down; you’re just really, really hyper — and it’s worth it! 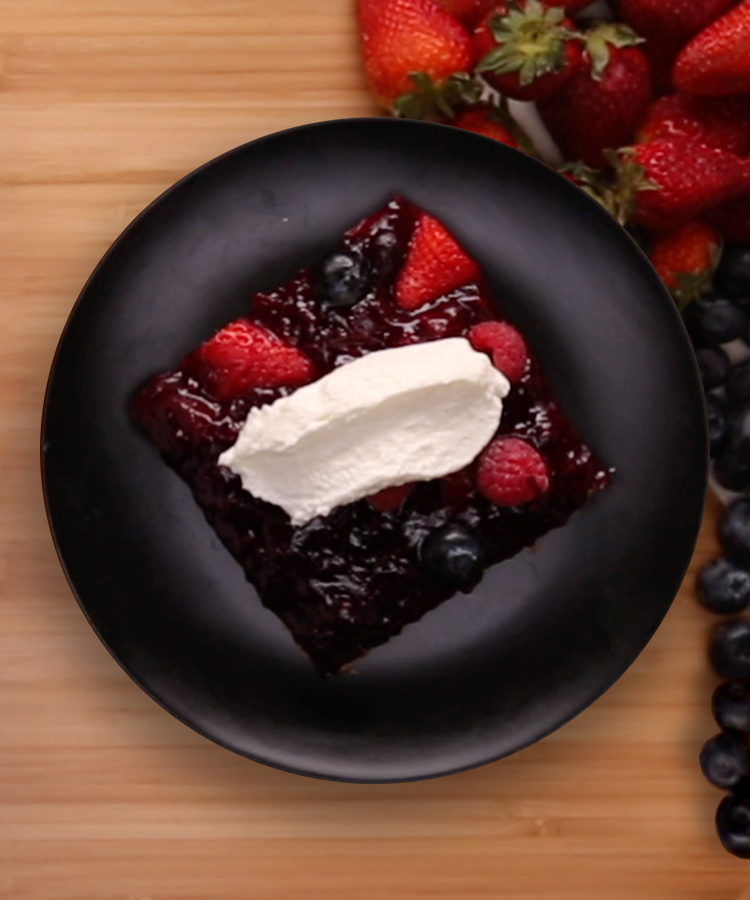 The Graham Slam. You knocked it out of the park with this crumbly, berrylicious goodness. 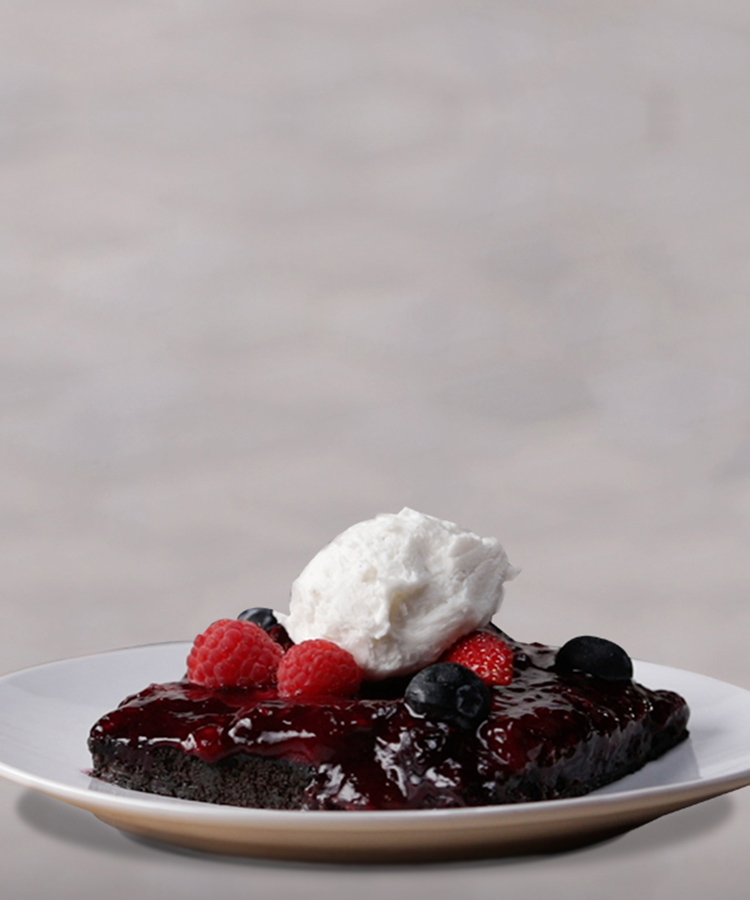 Berry Good. Named on behalf of all the dads whose jokes never make it to the finish line. 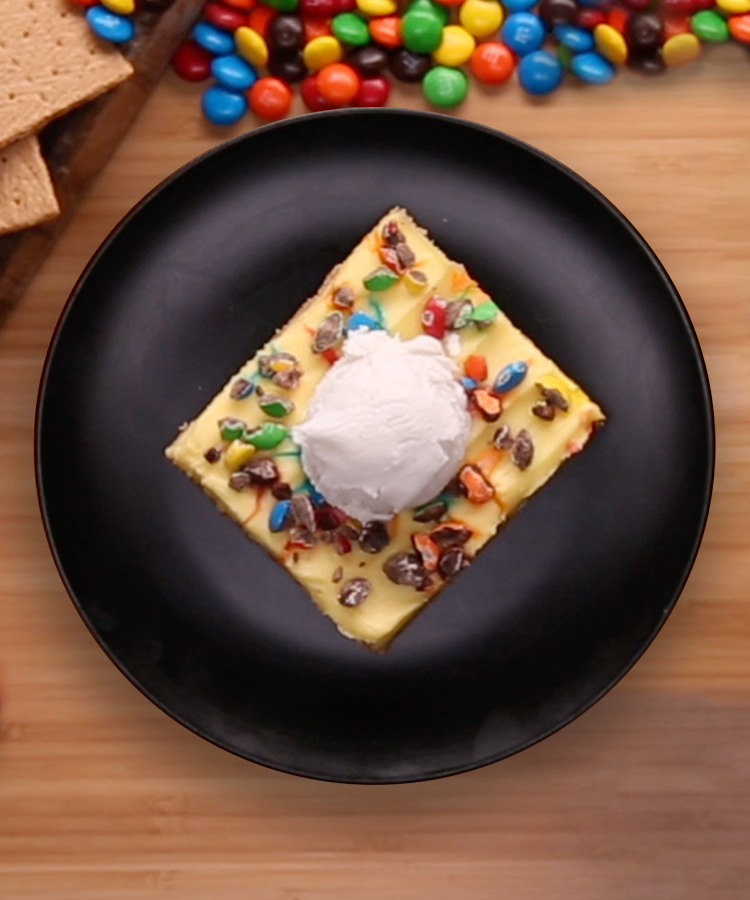 The Safe Bet. You’re a little vanilla, but who needs danger when safety tastes like this? 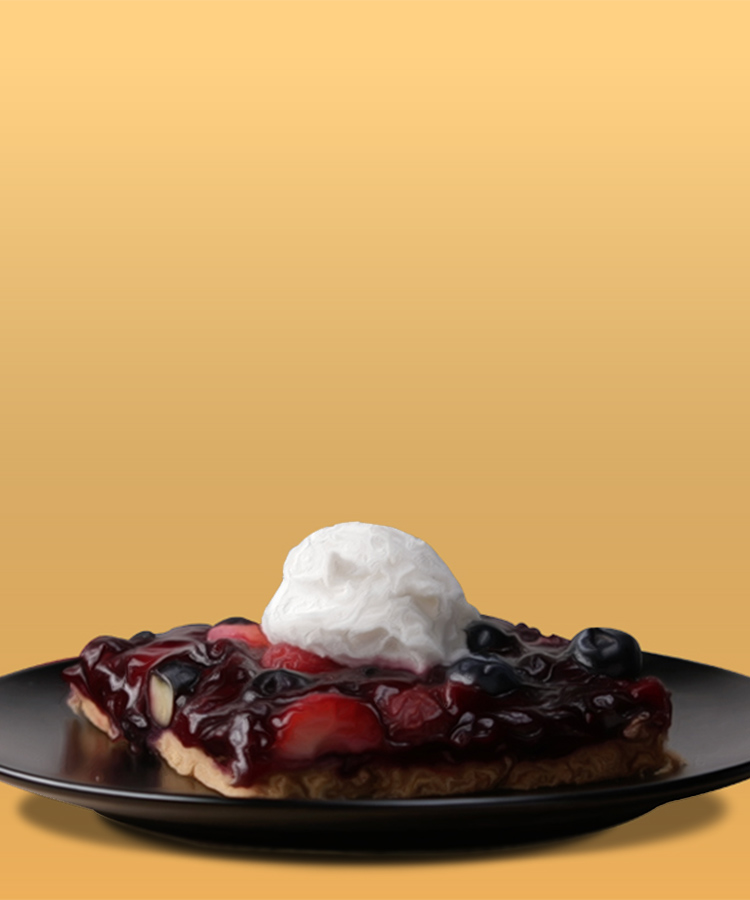 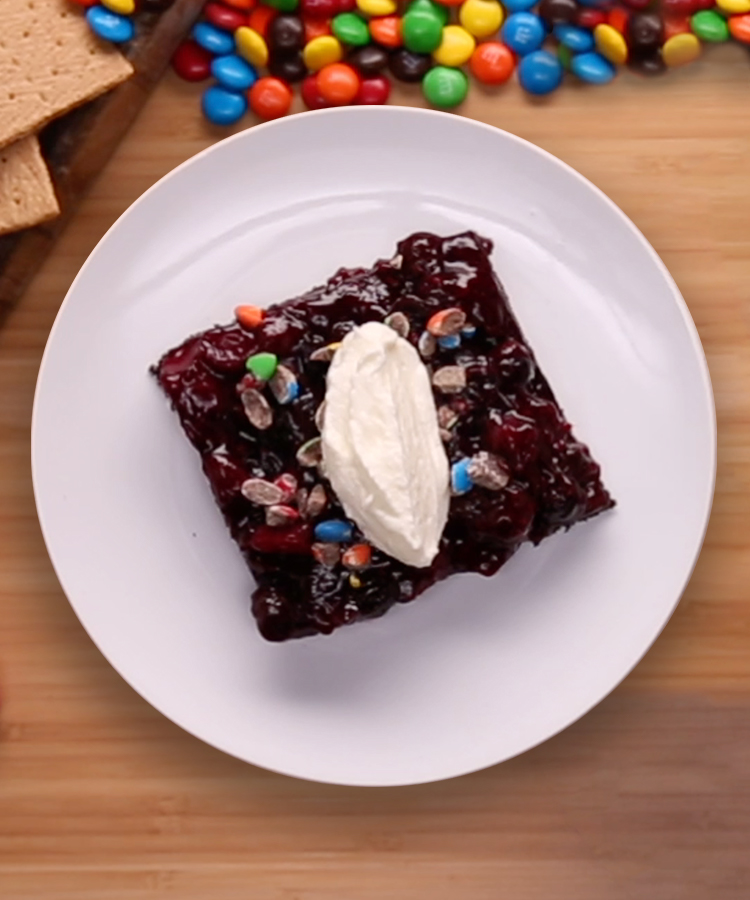 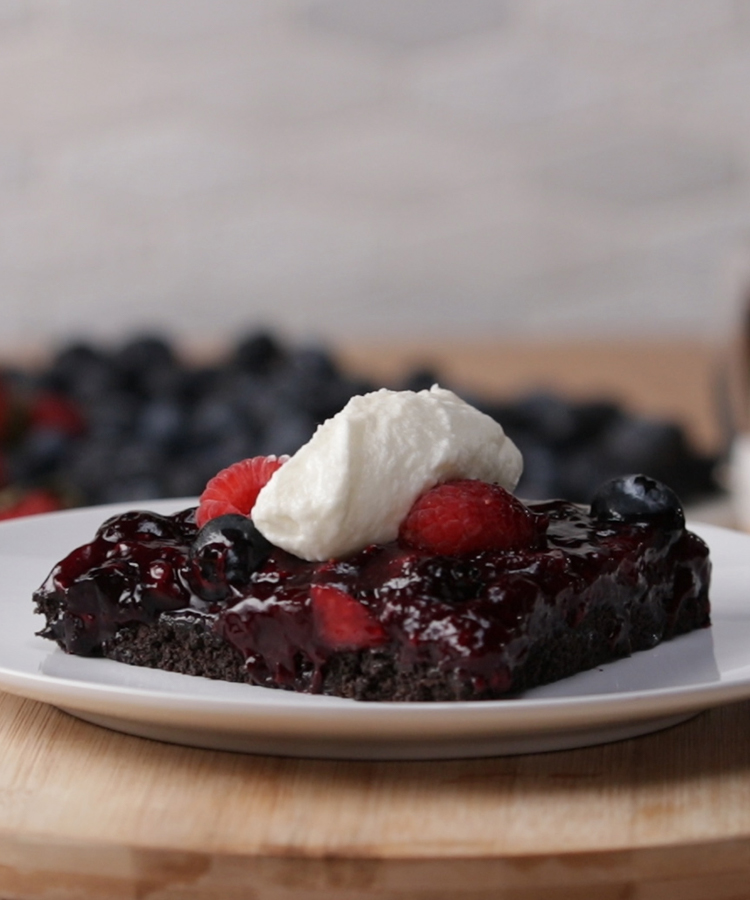 The Berry Overload. Most people can’t handle this level of extreme berry-ness, but you have passed the test. 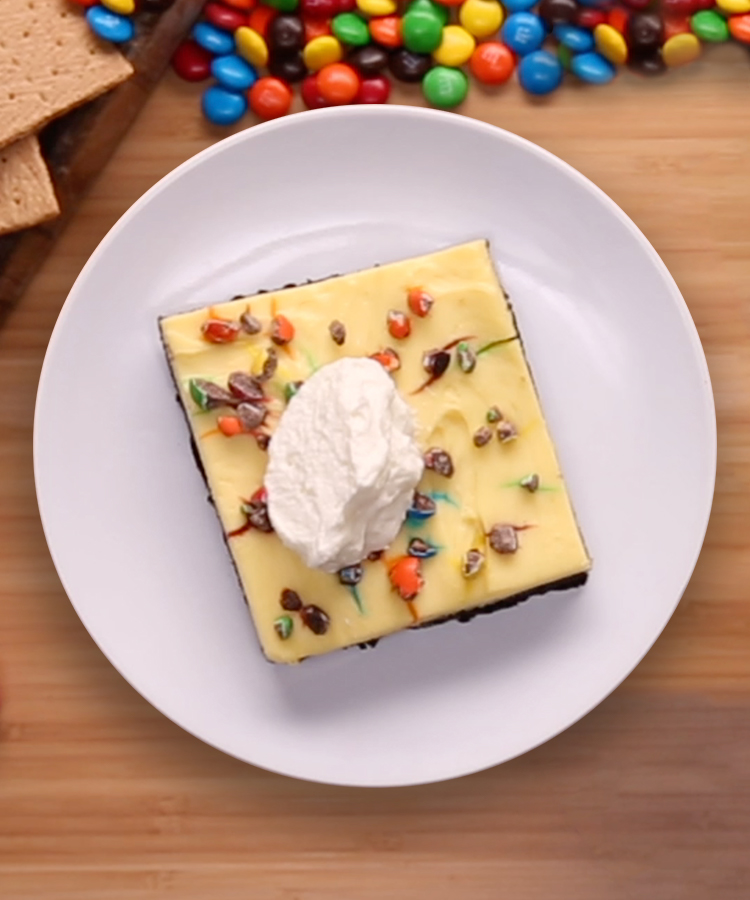 The B&W - A black and white delight! Perfect for you to eat tonight! 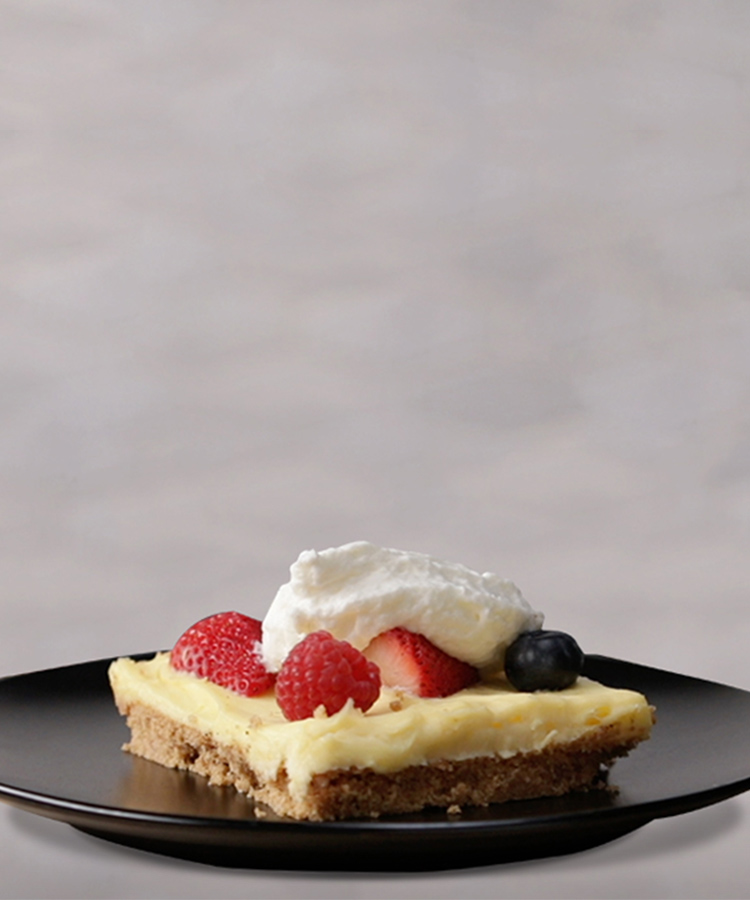 Light and Breezy. Vanilla and berries? We’ll have a slice of that! You know how to choose the best things in life. 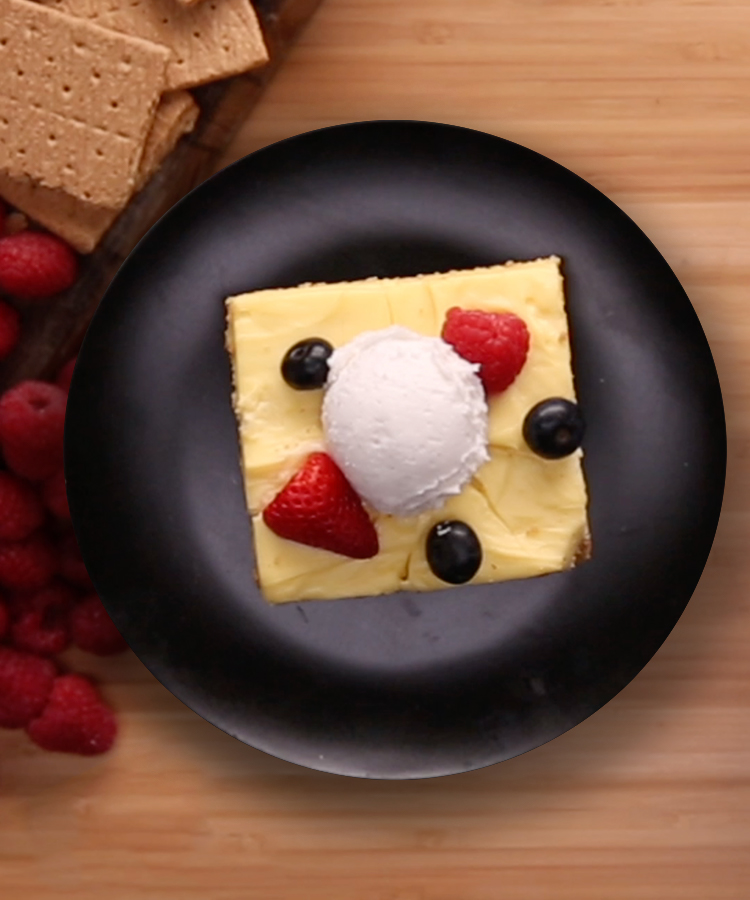 Fresh As A Daisy Pie. Is that spring you smell? No, it’s this delicious berry pie. 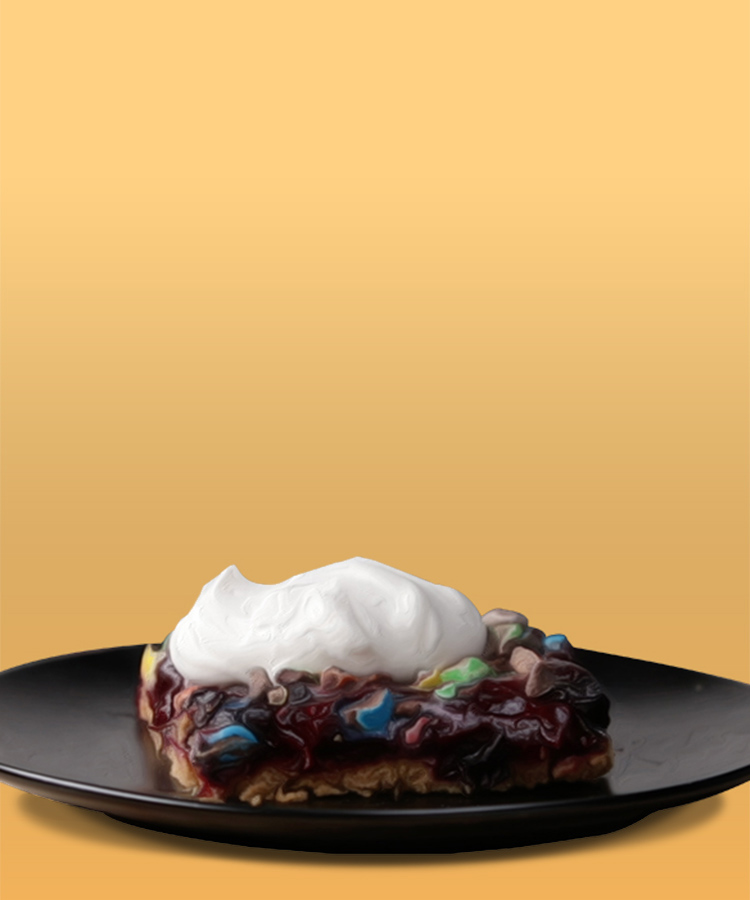 Berry Basket Bar. All that berry goodness in a sweet graham cracker package. What could be better?

Summer Sunshine. Grab some sunglasses or you’ll be blinded by all this sugar goodness. 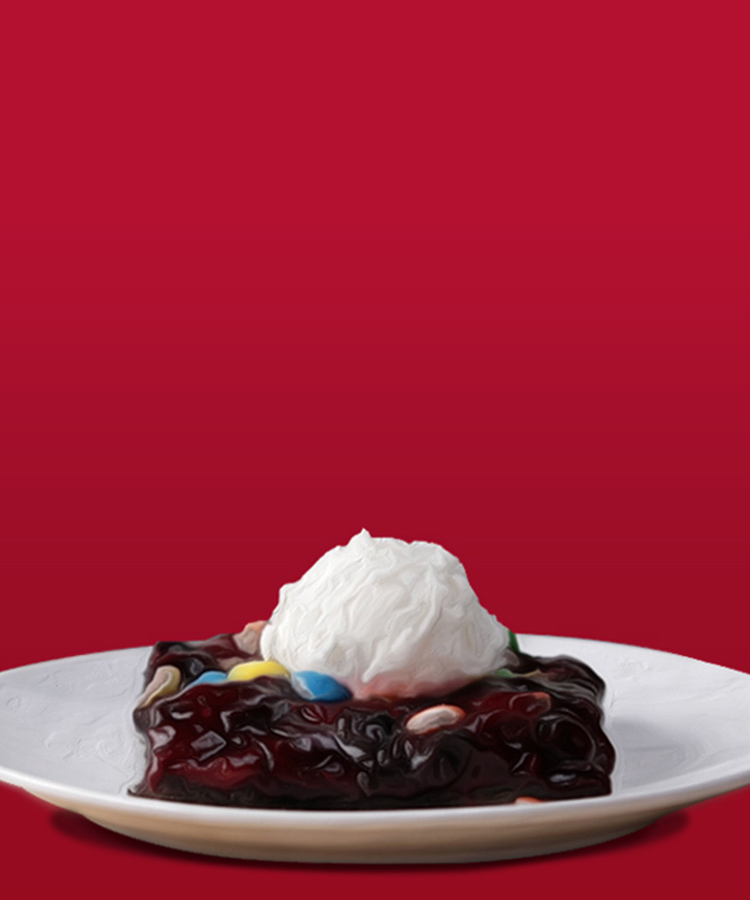 Noah’s Ark. You threw in every combo and we’re on board! 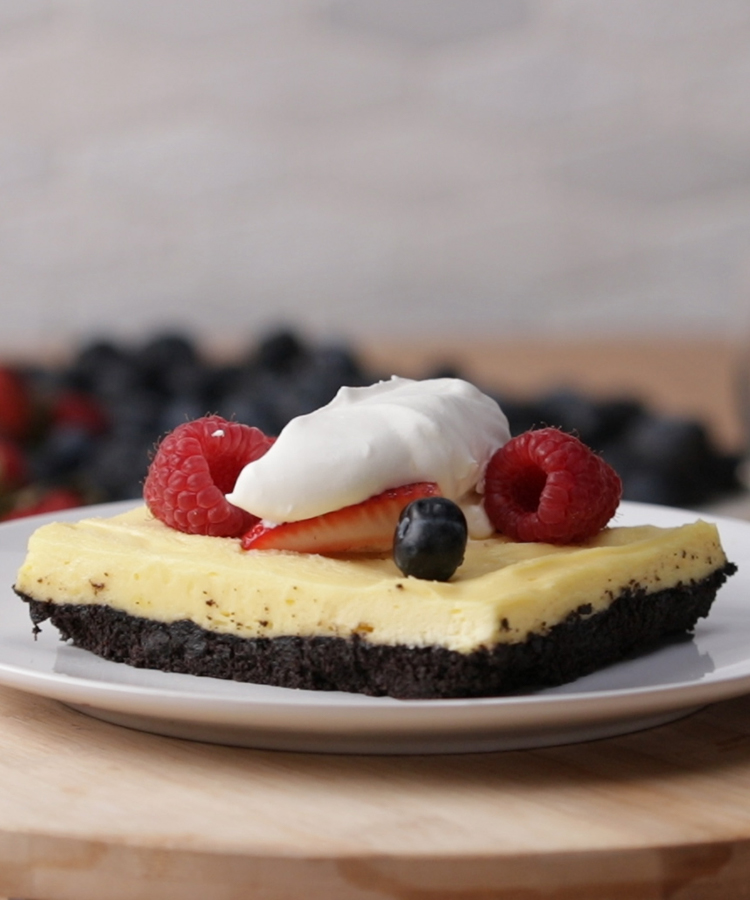 Ever wondered where the humble pie got its beginning? Believe it or not, there is actually evidence of pies on the walls of ancient Egyptian tombs. Some of these recipes are so old that they were written on tablets that weren’t touch screen.

It is widely believed that the ancient Greeks developed the pie pastry. Many pies in the early days consisted of meat fillings. There were also fruit variations and more simple honey-filled recipes.

Apple pie has become as synonymous with America as baseball and birds of prey with hair loss. If you travel down under to Australia, or visit our English friends in the UK, you will find meat fillings to be the norm. They could even be served with chips (aka fries) as a side.

There’s no doubt the pie is a pastry that deserves its props and place as a preeminent food. But what about pie bars? Try the Interactive Tasty recipe above to stake your claim on this historic dish.