Mix Your Own Satisfying Smoothie Recipes

Smoothies, are they delicious treats or meal replacements? The answer is yes.

If you are interested in easy smoothie recipes you have come to the right place. Interactive Tasty recipes are not only simple, they are also customized to fit your preferences. Want a berry smoothie? You can choose your favorite ingredients in the video above. Trying to go non-dairy and want almond milk instead? Go ahead, it’s your prerogative. We’ve got the whirling wonders to help you.

Once you create your own healthy smoothie, we’ll give you the recipe and tell you what that says about your personality, with its own unique name. Are you the The Queen Bee or The Honey Bear? Will you make something that is Udderly Delicious or Berry Delicious? It’s all up to you, and we can’t wait to see what you come up with.

All 16 Healthy Smoothies Brought to You by BuzzFeed Tasty 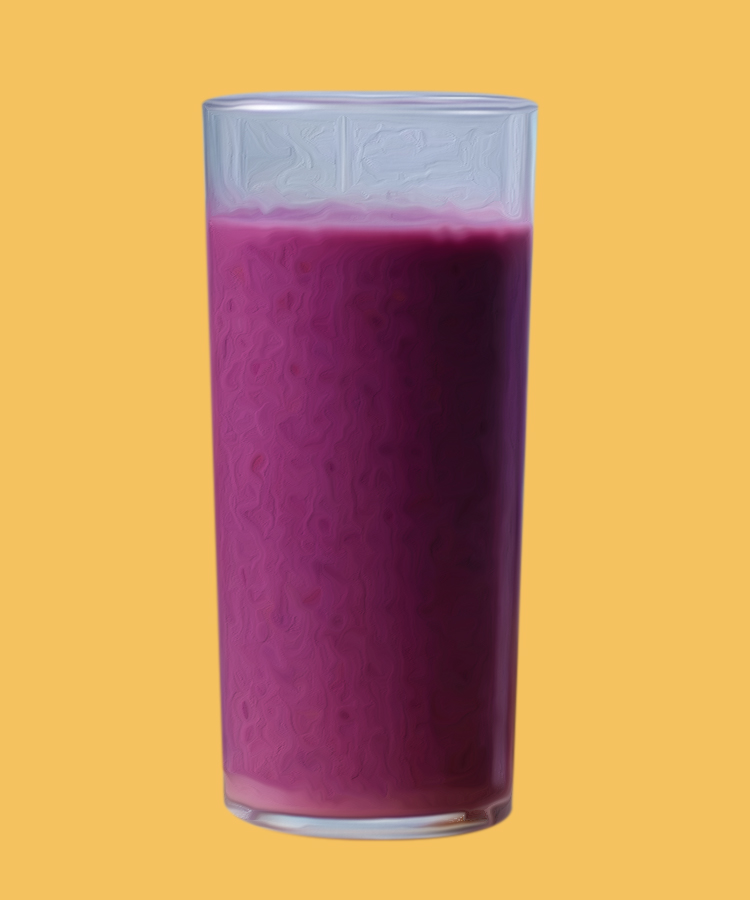 The Queen Bee - We see you, boss! You’re in charge of your own delicious destiny. 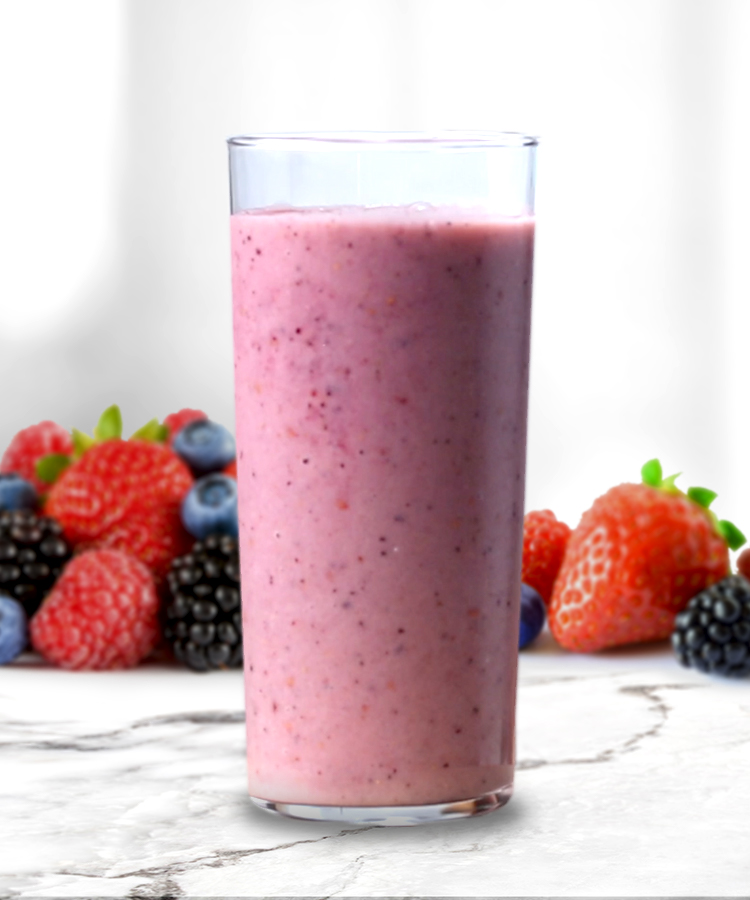 Berry Delicious - This bunch of blended berries is the sweetest thing ever. Just like you! 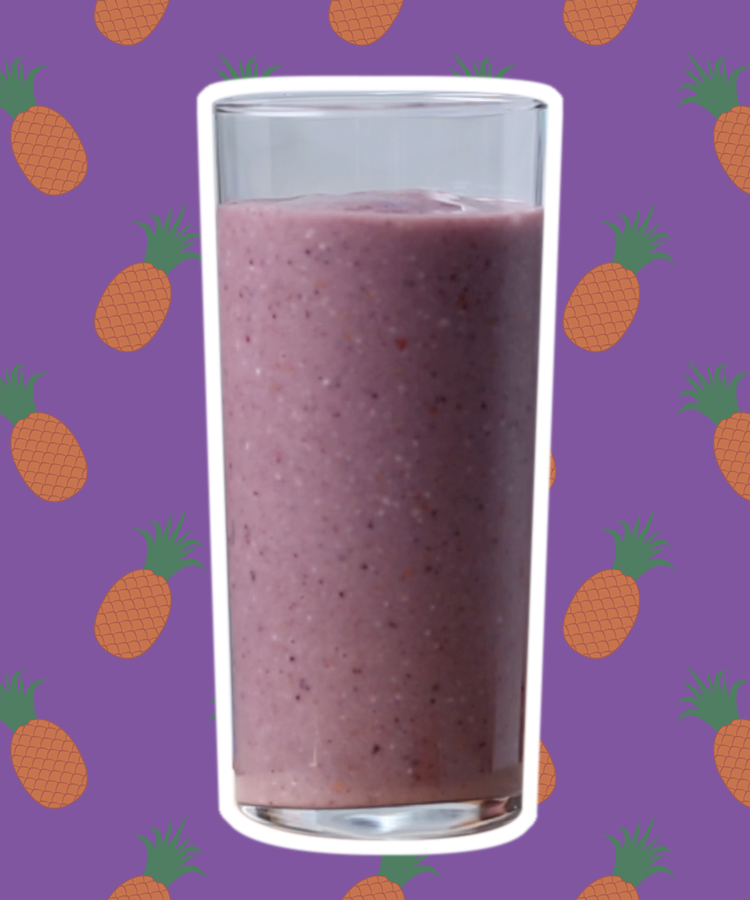 Apricot in the Act - Caught orange-handed! No sense in hiding it… This might be the best smoothie you’ve ever had. 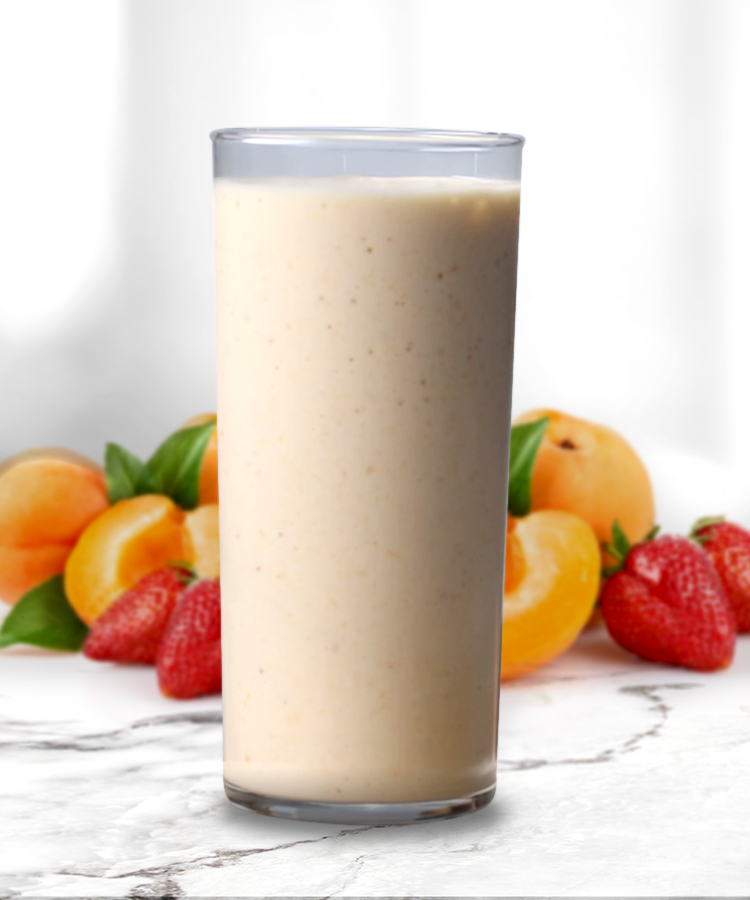 Fruit Explosion - You know what you like, and we can’t blame you. This fruit masterpiece is out of this world! 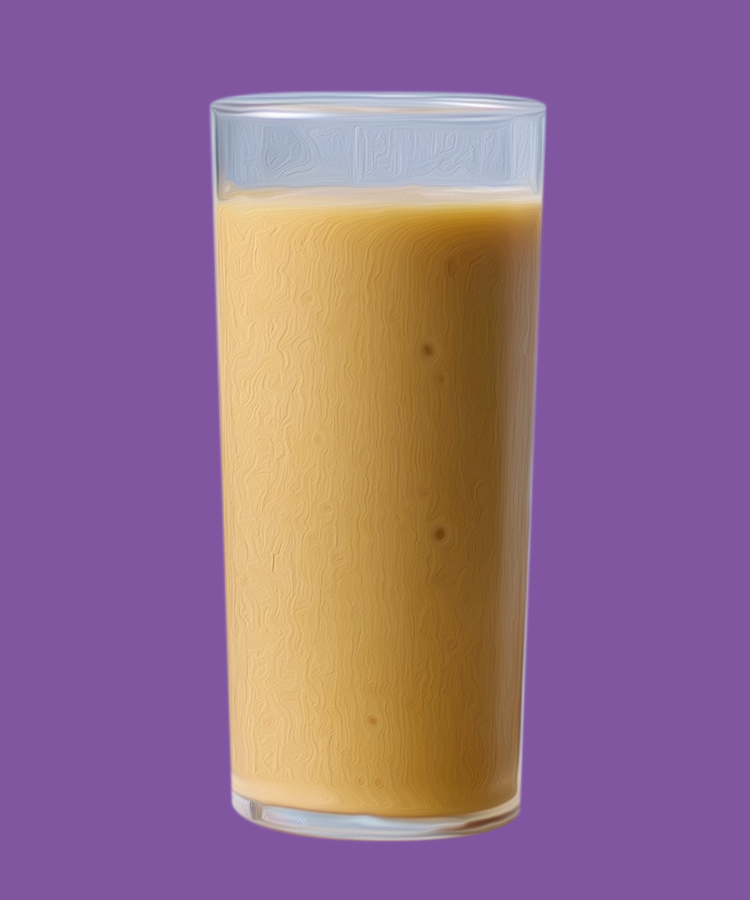 Nuts About You - If you loved this smoothie any more, it would file a restraining order against you. 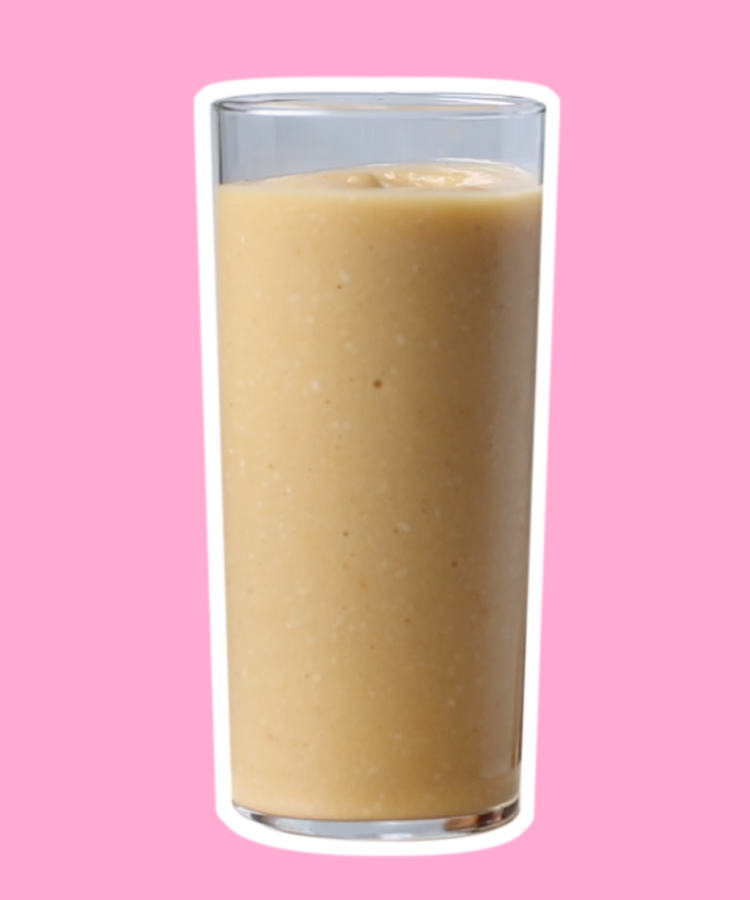 Vitamin C You Later - Brilliant! You’ve put together your daily dose of yum in one convenient serving. 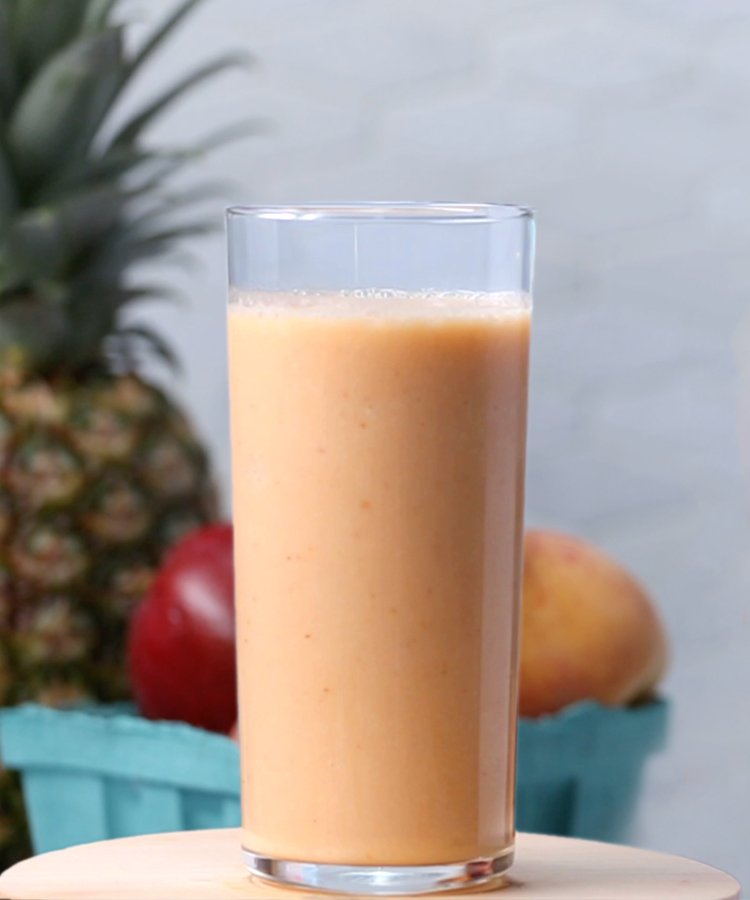 The Honey Bear - Cuddle up with this friendly smoothie who has nothing but love for you. 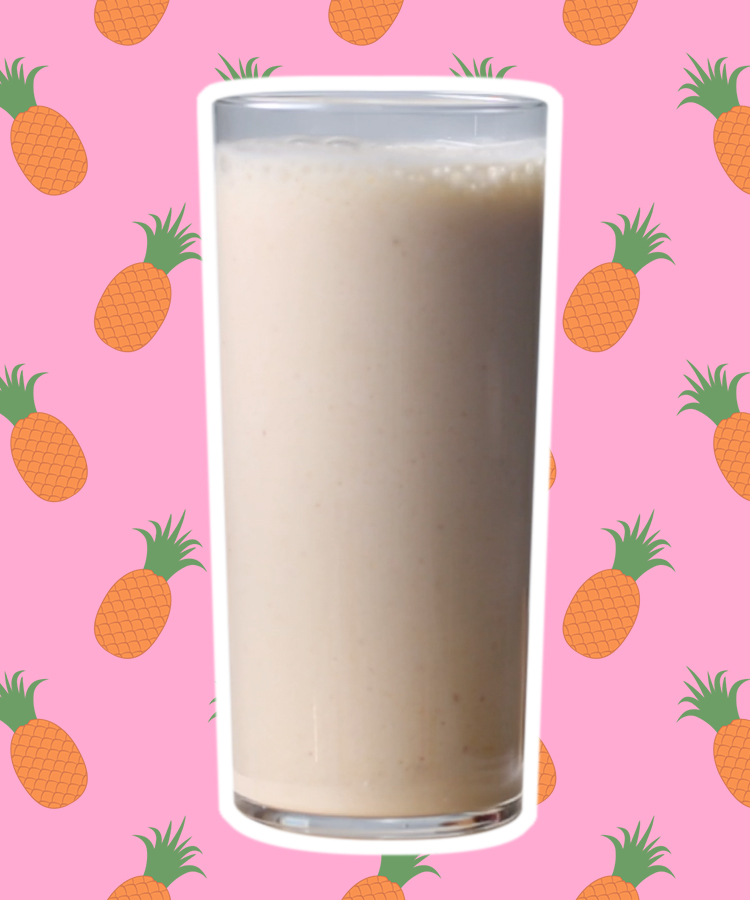 The Joyful Ginger - Coming at you with a zing and a pow! This smoothie will wake you right up! 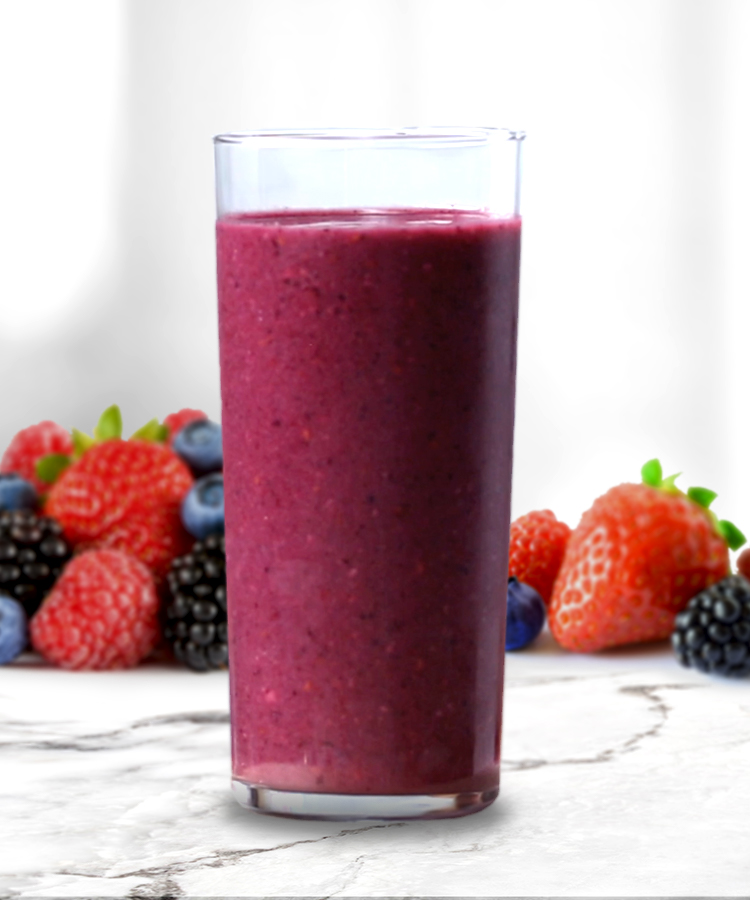 Almond Brothers - The perfect beverage to enjoy under a Blue Sky with a Midnight Rider. 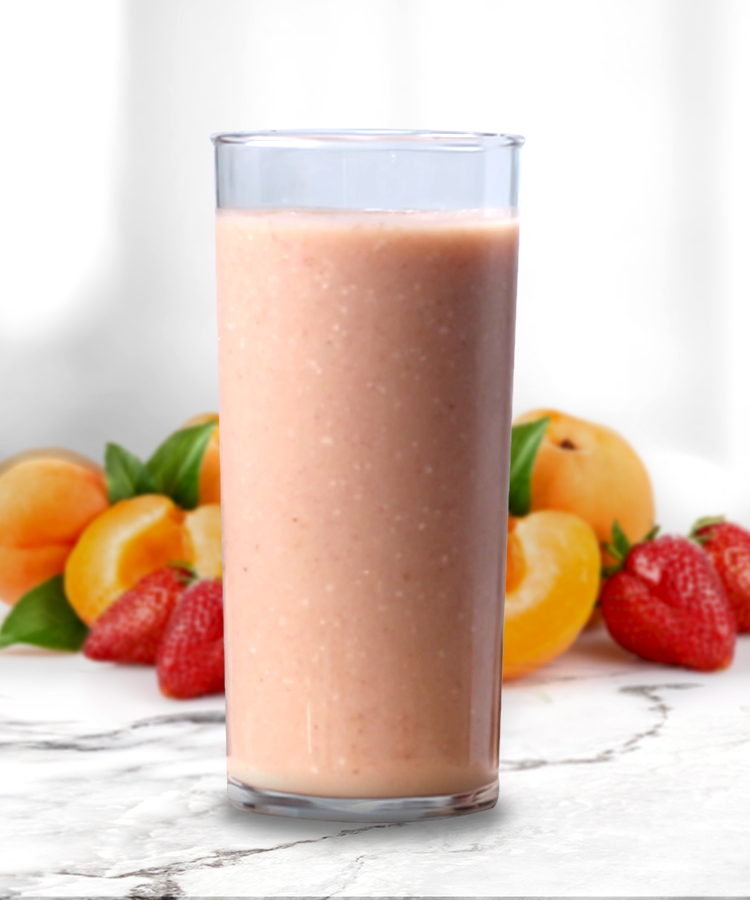 Poolside Companion - Toss in a tiny umbrella, and throw on your sexiest swimsuit — you are resort-ready! 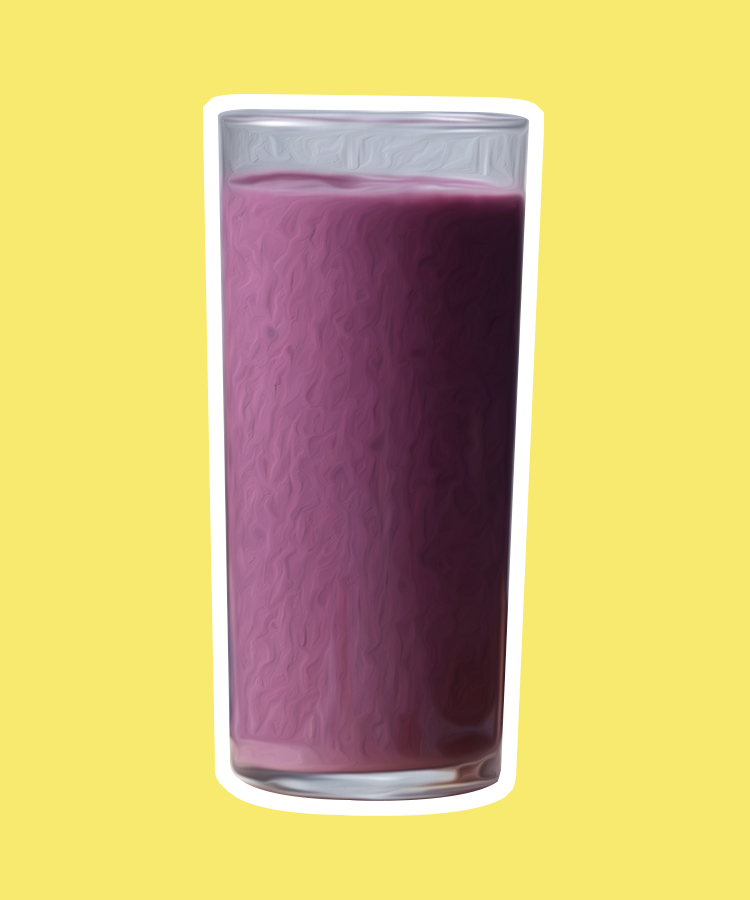 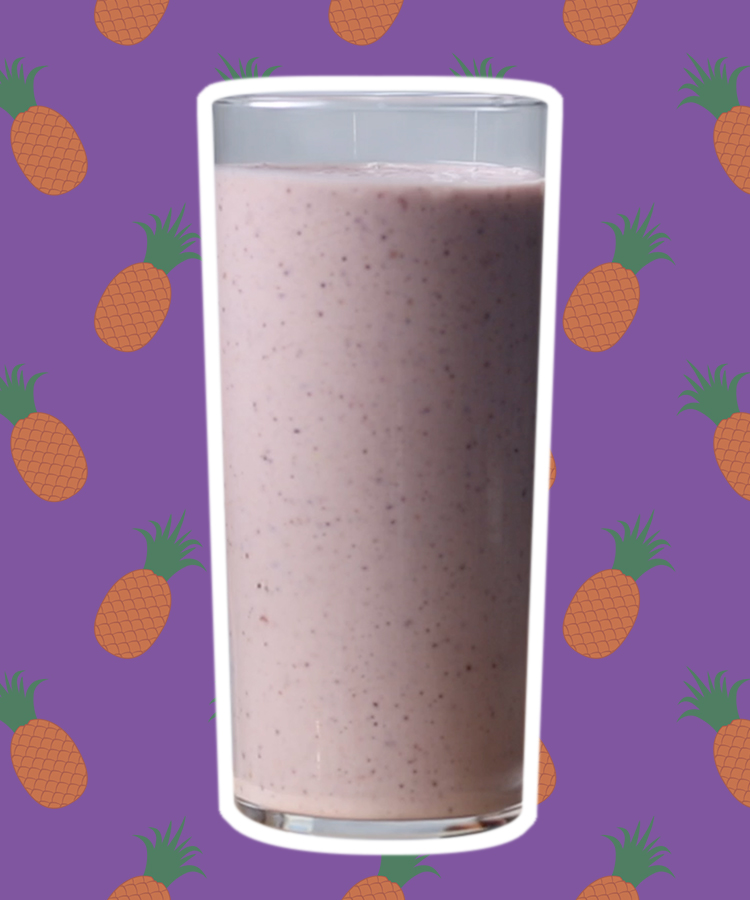 Cow-abunga! - This ain’t no ankle buster, dude. Drop into one most excellent beverage! 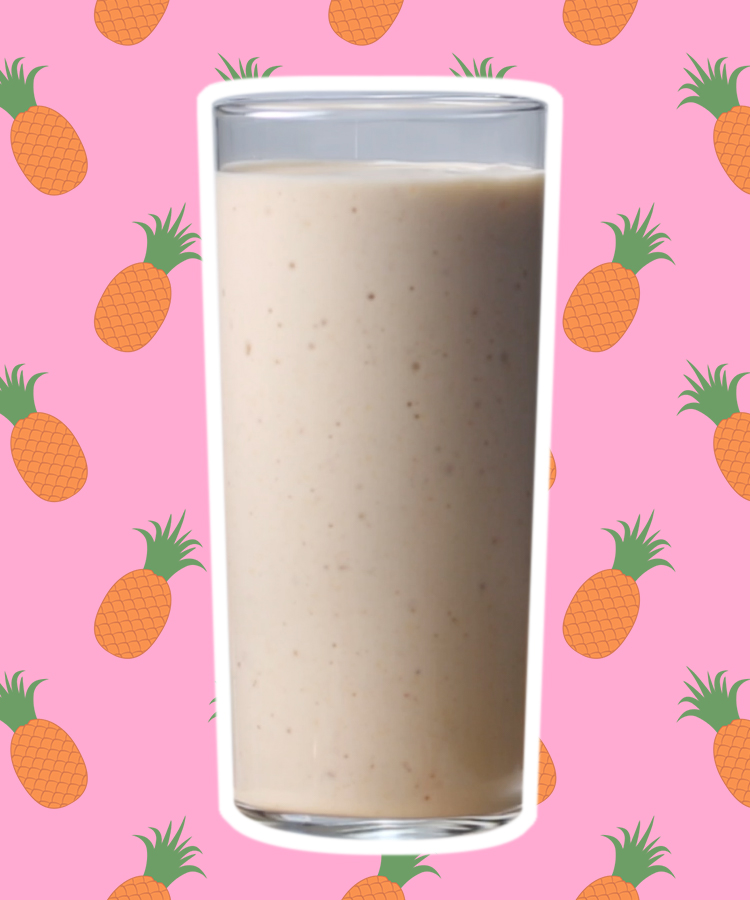 Pineapple of My Eye - Seriously in love with this fresh mix of pineapple, apricots, and ginger! 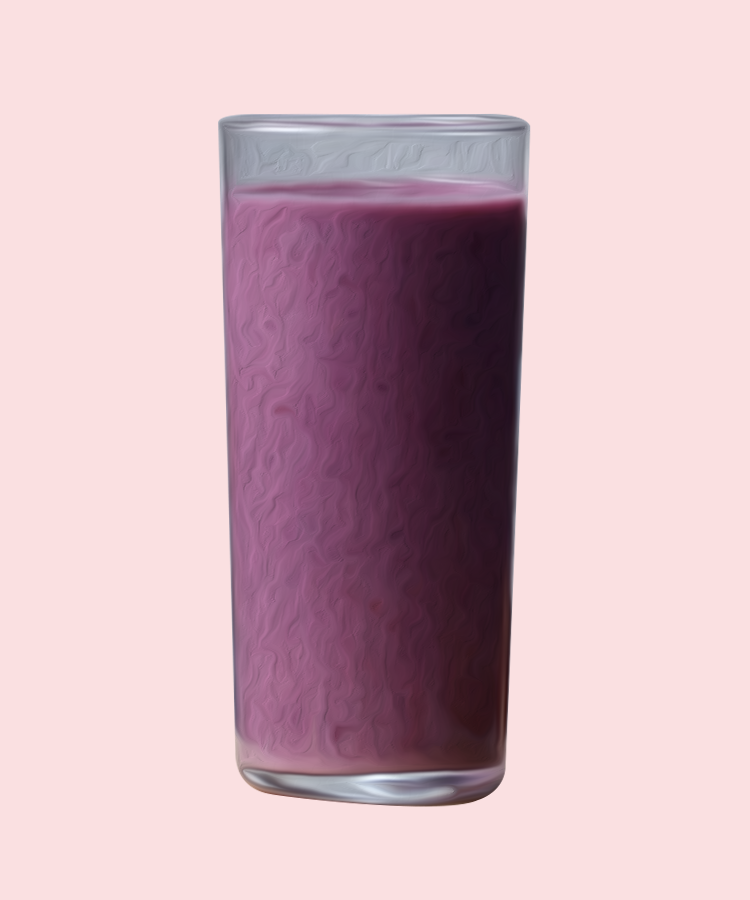 Honeycomb Surprise - You better BEE-lieve that this smoothie packs a powerful ginger punch! 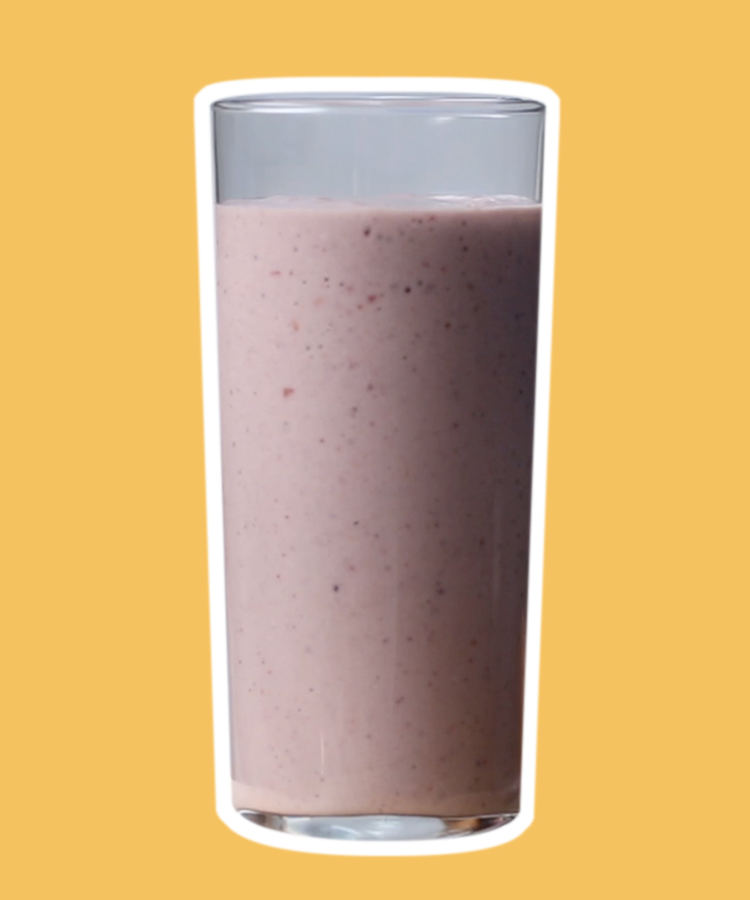 Udderly Delicious - It would be a moo-stake to claim this isn’t dairy heaven!

Ever wanted to know where smoothies got their start? History tells us that Eastern and Mediterranean cultures have been producing pureed fruit drinks for centuries. But smoothies as we know them today have their real origin in 1922. That’s when Stephen Poplwaski, proprietor of Stevens Electronics in Rancine, Wisconsin, invented the first blender. And just like that, Americans had the means to experience the joys of well-mixed and pureed fruit drinks.

The health and food movement of the 1960s boosted the popularity of smoothies, and so began the search for the healthiest smoothie recipes that has lasted through till the present.

The 1970s brings us the etymology of smoothies, courtesy of a lactose intolerant man named Steven Kuhanu, founder and owner of The Smoothie King. Steven, wanting to enjoy something similar to the milkshakes his friends drank, began crafting smoothie recipes from frozen mixes of ice, fresh fruit and other healthy goodies. Kuhanu does not take credit for the name of the popular beverages though. Kuhanu cites hearing “hippies” in the late 1960s using smoothies to reference fruit juice-based drinks.

With roots originating from Mediterranean cultures, to a health craze that still has legs today, smoothies have had a sweet journey to say the least, and it’s clear that this drinkable fruit fusion has a big future. Try your hand at creating a new spin on smoothies in the video above, or take a look at the other recipes Interactive Tasty has to offer.